YEREVAN (Armenpress) — According to Talysh minority freedom movement leader Shahin Mirzoev, everyone in Azerbaijan realizes that the corrupt regime is unable to settle Nagorno Karabakh conflict or negotiate with anyone on that issue. Mirzoev, member of Talysh Cultural Council and journalist at the “Tolishi Sado” newspaper, has moved to Armenia with his family and requested for temporary asylum from the Armenian leadership.

“Generally, it is necessary to study the roots, to understand how that country was established. First of all, there is no Azerbaijani nation, and now they are used to say that Azerbaijanis are Turks. Everyone in Azerbaijan knows well that this regime is in no way capable of solving Nagorno Karabakh issue. The corrupt regime cannot negotiate with anyone. The April war disclosed everything – starting from the border, from Ganja city everybody fled to Baku in panic taking with them their sheep and lambs. Baku was flooded with sheep and lambs”, Mirzov said during a Yerevan press conference.

Mirzoev is convinced that Azerbaijani leader Ilham Aliyev will not launch a war, since he has no support. “People’s support is necessary for unleashing war, but he does not have the support of the people. Why did the war stop? Maybe you have some other interpretation for that, but Azerbaijanis and the Talysh people think in another way. First of all Aliyev started to believe in his own illusions, thinking that Armenia is starving and people are dying of hunger. Taking those illusions for reality he launched an offensive against Nagorno Karabakh on April 2. Encountering a tough resistance and fearful of possible counter-attack, he was forced to stop the war”, Mirzoev said, adding that they have evidences how Azerbaijani soldiers fled in panic.

“They faced death from both sides. Turkish supervisors were standing behind, firing at anybody who would try to flee. Is it possible to wage a war in this way and win? In no case”, participant of Talysh freedom movement said.

According to him, the Talysh people just sought some autonomy, but the Azerbaijani leadership has killed many Talysh representatives and oppressed them. “But now we do not agree even to a high status. I cannot talk on behalf of everyone, but personally I do not agree to that. We want to create our own state and I think it will happen soon. Talyshistan will become a reality”, Mirzoev expressed conviction.

Mirzoev also noted that the majority of Azerbaijanis do not watch TV, since they do not believe in the state propaganda about a prosperous country. “Everyone in Azerbaijan knows that when conscript starts, skirmishes take place in the front line, and they demonstratively bring to Baku bodies of a number of killed soldiers, in order the people give bribes for preventing their children from taking to serve on the front line. And here mainly poor people serve, and this goes for the Talysh people first of all, though everyone knows, including you, that we, the Talysh people, are not interested in that war and Nagorno Karabakh issue is not connected with us”, he said.

“There are about 2 mln Talysh people living in Azerbaijan, and they are actually seen as enemies of the state. They are deprived of the opportunity to raise their issues on mass media,” Mirzoyev said, addressing the conference.

According to him, about 300 thousand Talyshis have fled to Russia and then moved to other countries over the past years.

The Armenian MFA on February 11 announced that the Armenian leadership received a request from Shahin Mirzoev for temporary asylum, he was obliged to flee from Azerbaijan due to the persecutions against ethnic and religious minorities and gross violations of their rights, and to arrive to Armenia with his family. Armenian leadership reacted positively to the request of Shahin Mirzoev. 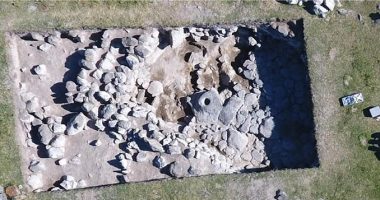 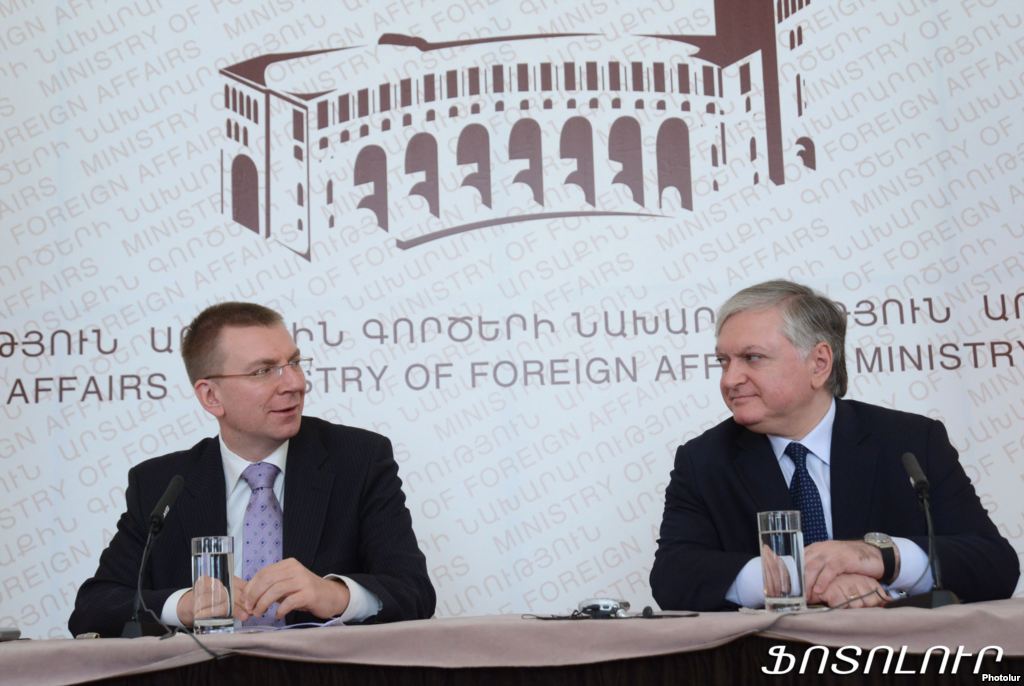 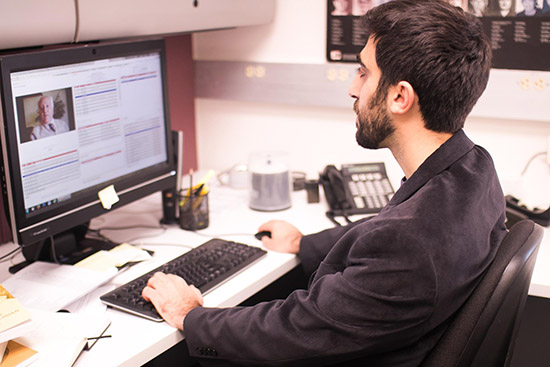