PM Karapetyan: Territorial Concessions for Karabakh Peace Not an Option

YEREVAN (Aravot) — During the first press conference held this year, Prime Minister Karen Karapetyan expressed his views on the options for the settlement of the Nagorno-Karabakh conflict. He stated that he does not support the option of solving the conflict through territorial concessions.

“I do not support the view of making concessions for the sake of peace,” PM Karapetyan noted adding that he is convinced there is an option to ensure our security and victory through logical negotiations.

In the words of Karapetyan it is illogical to speak about the developments of the peace talks.

In response to a reporter’s observation that the option of concession is currently under discussion, Armenia’s MP noted the following: “It depends on the type of the mutual concession we are talking about. We should turn to it when the time comes. I do not think that the person responsible for making a decision on this issue will adopt one to which our citizens will oppose, as it entails a big responsibility,” he added.

In response to the question whether there are officials he is not willing to work with but has to, PM Karapetyan said that he does not have to face such a problem as there is always a compromise to be reached.

In response to another question on the three features due to which people will elect RPA members, PM noted the following: “We know what we want to do, we know how to do it and we will be consistent.”

Armenian PM also commented on the possibility of being included in the ruling party’s election list. He noted that he will convince the society by his actions in the upcoming campaign. Asked whether he has resided in Armenia during the past five years and whether the fact he has worked in Moscow can prevent him from being included in the pre-election list of the RPA, Karapetyan said: “I have been a RA citizen during the past five years and I have resided outside Yerevan. I cannot state for sure whether it complies with the limits of days to be included in the list of the ruling party, however, if it does not comply, I will not be included in the list.” 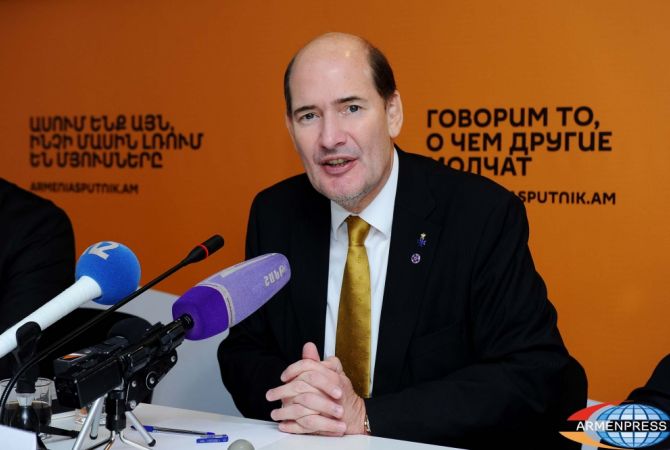 YEREVAN (Armenpress) — German historian and author of a number of works… 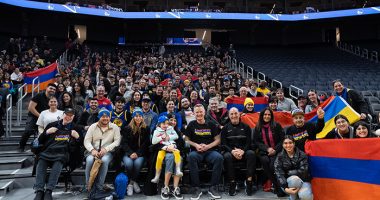 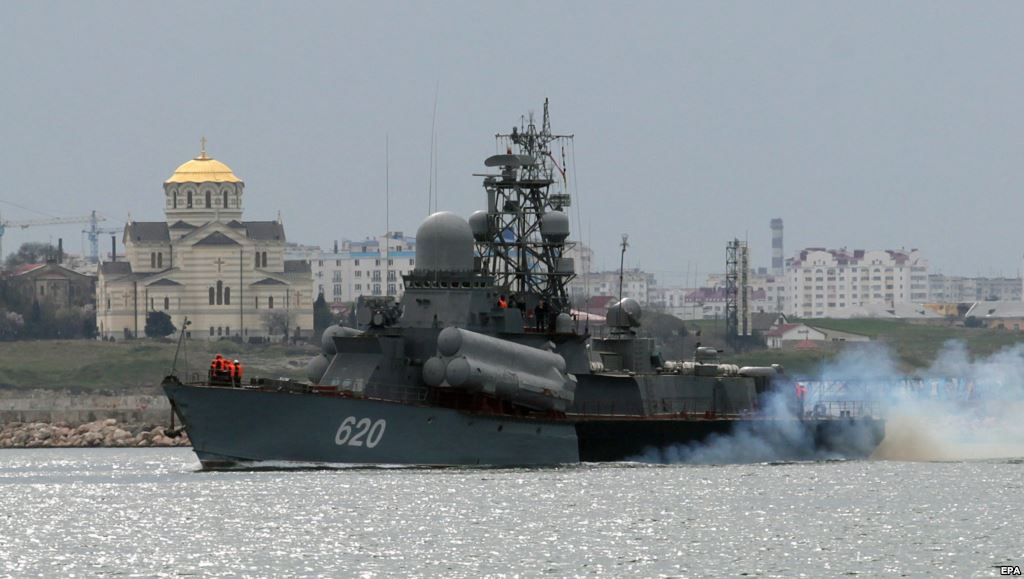