YEREVAN — With the support of the Development Foundation of Armenia (DFA), representatives of the German “Ophardt Hygiene Technologies” and American “Babikian Design Concepts” visited Armenia between December 3 and 11, 2016, in order to take further steps towards the establishment of a manufacturing enterprise to produce disinfectant dispensers and antiseptic substances in Armenia. In addition to serving the local market, the investors plan to export the hygiene products to countries of the Eurasian Economic Union and potentially Iran.

On December 5, at a meeting with Ophardt Hygiene Technologies President Heiner Ophardt, COO John O’Malley and CFO Ken Friesen, and Babikian Design Concepts President Dr. Dikran Babikian, CEO of the DFA Garen Mikirditsian stated, “The DFA is ready to provide all necessary support at any stage to successfully realize the investment project.”

At the request of the investors, DFA organized meetings with public sector officials, the ambassadors of Germany and United States of America in Armenia, managers of medical centers, banks, legal firms as well as potential suppliers. The investors also visited The American University of Armenia and discussed the possibility of developing educational trainings and exchange with the scientific community with the objective of developing a sustainable way to increase Hand Hygiene. Visits were made to major hospitals and the implementation of introductory programs was discussed to study the effectiveness of hand hygiene on patients. “Impact of compliance with Hand Hygiene Guidelines is well known in many countries such as Germany. It is expected that compliance with these guidelines could have a significantly positive impact in Armenia as well” said Mr. Ophardt. The study will be accomplished with dispensers and disinfectants to be donated by the investors prior to the start of manufacturing in Armenia.

The investors had meetings with the Prime Minister of Armenia Mr. Karen Karapetyan, Minister of Economic Development and Investments Mr. Suren Karayan, Minister of Health Dr. Levon Altunyan, and Minister of Nature Protection Mr. Artsvik Minasyan. During their meeting with the Prime Minister, the investor group confirmed their decision to undertake the investment project in Armenia. Reflecting on the decision, Mr. Heiner Ophardt stated: “After much investigation we came to the conclusion that Armenia is the right place to set up our business and enter the Eurasian markets as well as potentially Iran”. Dr. Dikran Babikian noted: “Considering Armenia was an unknown country to the Ophardt team, achieving the decision to invest in Armenia within three months of our first visit is a significant accomplishment.  Based on the positive feedback and commitments of support that we received from the government, we expect to complete the construction of the manufacturing facilities and start production within fifteen months of purchasing the land.”  The investment for the initial phase of this project is expected to be approximately two million US dollars.

“It is important to note that this accomplishment would have not been possible without the planning and support provided by DFA” added Dr. Babikian.

The investors group’s visit to Armenia was their second within a span of 3 months. DFA organized the first visit during the largest fair of Armenian products, “Made in Armenia,” held in Yerevan between September 16 and 22, 2016. During the trade fair, the potential investors held a series of meetings with public and private sector representatives, studied the business climate, the nation’s business infrastructure, economic development prospects and its potential as a country to manufacture high quality products. With DFA’s support, they also toured various properties being considered as a location for the manufacturing facility.

The video is available here

The investment project was initiated by Armenian American Engineer, Dr. Dikran Babikian, with the objective of promoting and improving Hand Hygiene in public sectors, hospitals and health-care facilities in Armenia and creating job opportunities for its citizens. The first steps in realizing these objectives were discussed in June of 2016 between Dr. Babikian and Mr. Mikirditsian, during an investment conference held in Los Angeles. 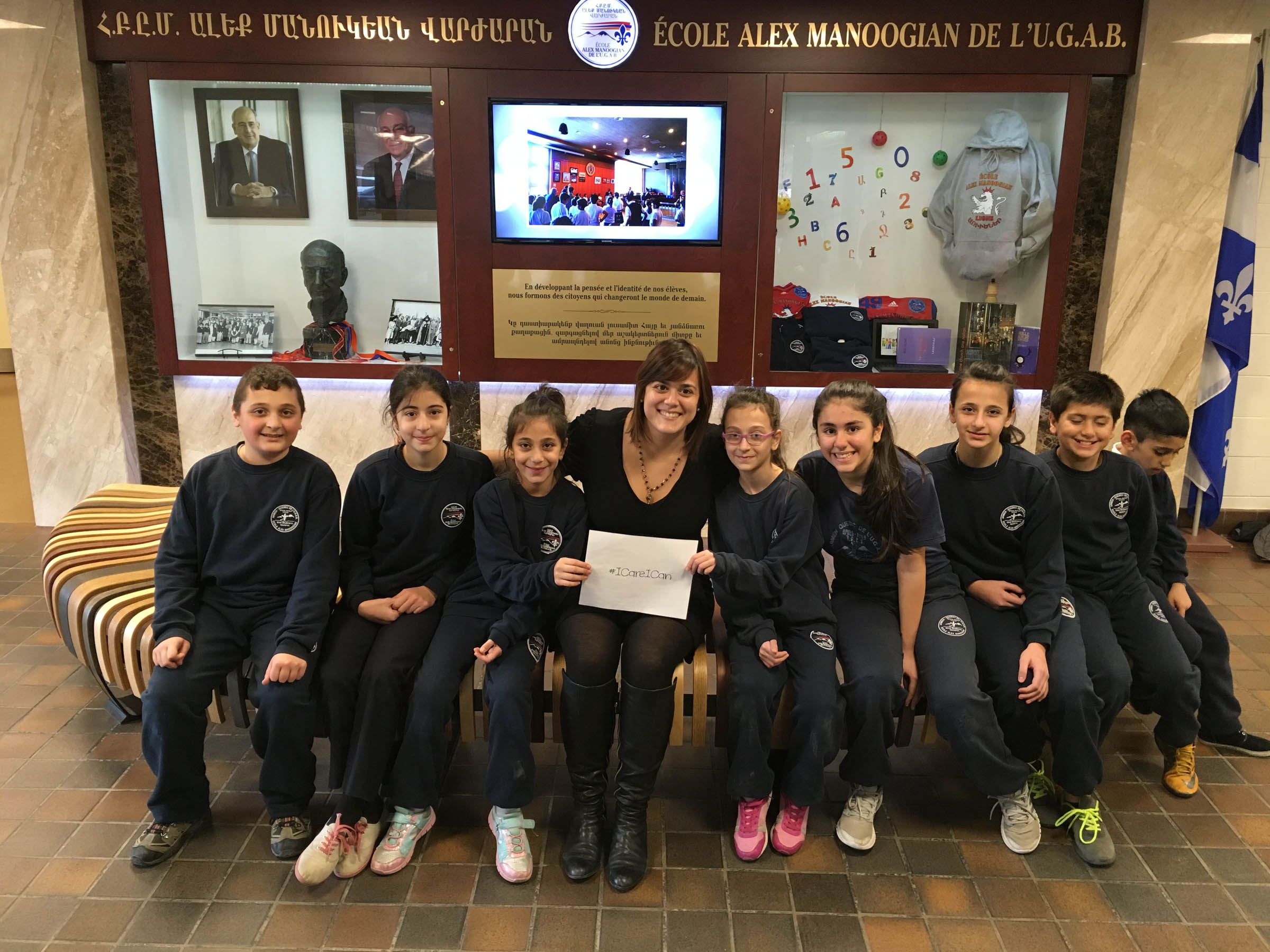 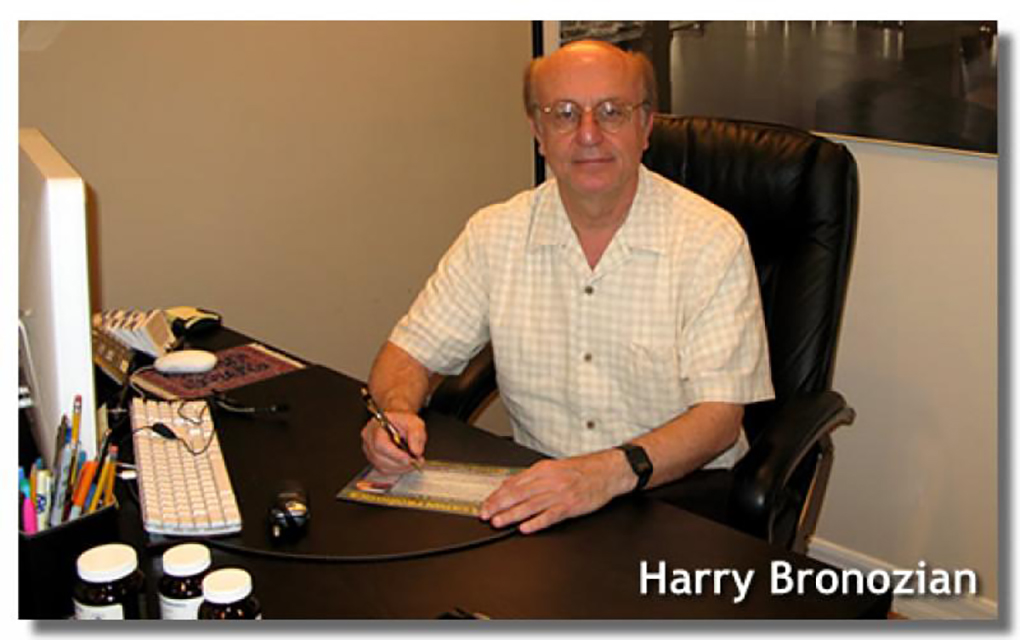 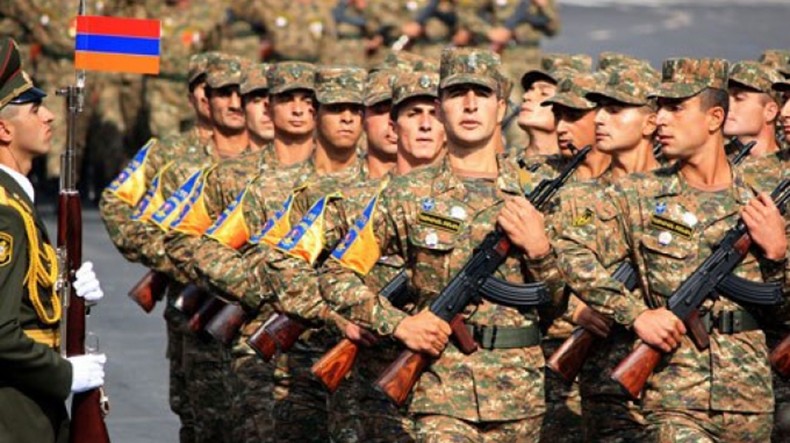