Since 2003, the Tufenkian Foundation has realized various projects in support of the NKR. Immediately after the April 2016 war, the Foundation launched an urgent appeal to support the families of wounded soldiers. The Foundation’s veteran and new supporters quickly addressed the financial appeal, part of which was dedicated to the housing problems of these wounded soldiers. “Many soldiers were wounded during the April 4-day war. We realize the authorities do not have the capacity to meet the needs of these soldiers and their families. We decided to help those who are heavily wounded and in need of housing. This is the least we can do to support our heroes who risk their lives for the homeland,” stated TF Executive Director Raffi Doudaklian during the housewarming ceremony.

The first housewarming ceremony took place in NKR’s Hadrut Region’s Togh village, where TF supported the home renovation of Vachakan Vardazaryan. Vachakan was seriously wounded during the April war and was under extensive medical care in Yerevan. Originally from Goris, Vachakan joined the Nagorno Karabakh self defence forces in the early 90’s, after which he decided to settle down in the village of Togh. Prior to his injury, he was a martial arts instructor in the NKR Special Forces. Both his sons continue to serve the Artsakh (NKR) army.

Apart from home renovation projects, TF purchased three houses in the city of Martakert, where today, the new owners were officially bestowed with the keys to their new apartments.

Erik Babayan, a 27-year old Special Forces sniper, was granted the first apartment. Prior to the April war, Erik was renting a house in the village of Talish, together with his wife and toddler. Once he is fully recovered from his injuries, Erik plans to continue his work in Talish the reason for which he wished to reside in the Talish area.

A two-apartment house was granted to brothers Erik and Eduard Matevosyan, both of whom had been wounded during the April war. Their mother and two other brothers continue to serve in the Artsakh army. Prior to the war, this family was renting an apartment in the city of Martakert. During the war a missile had shattered all its windows. Thanks to TF’s support, Erik and his wife’s dream to expand their family will come true.

Spokesperson of NKR Prime Minister Artak Beglaryan thanked the Foundation and said these projects provide important support not only to the wounded soldiers and their families, but to the Artsakh society in general and the government. He hoped that other organizations will follow in the same footsteps and work with the authorities, the Tufenkian Foundation and others, to improve the lives of all those who are valiantly defending the borders.

In the next few months, the Foundation will provide housing and/or renew the houses of four more wounded soldiers in the regions of Martuni, Togh, and Askeran.

The Tufenkian Foundation wishes to thank JHM Foundation for having graciously helped to purchase these apartments in the city of Martakert. A special thanks also goes out to the Saint Saint Sarkis Charity Trust of London for having assisted the renovation project for Vachakan’s home. Numerous individuals have expressed their willingness to support similar initiatives and to make these projects continuous in the future. To follow-up on these or other TF projects, or to obtain additional information, please visit the Tufenkian Foundation’s official website; we also welcome you to join our official page on Facebook. 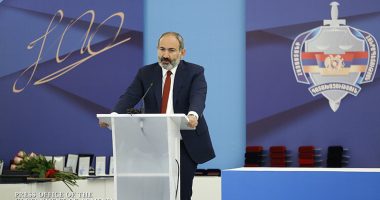 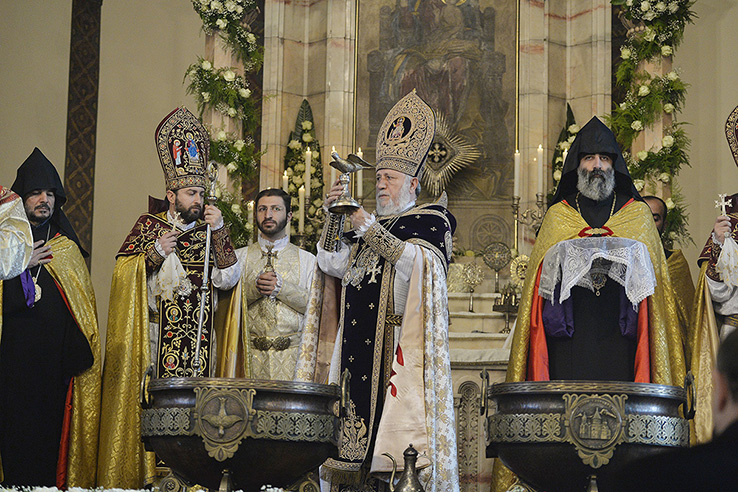 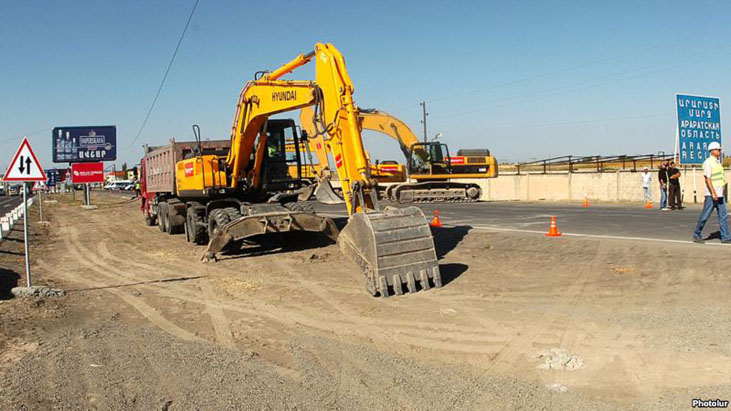