A Turkish national was handed a fine of 600 euros ($665) for comments aimed at Bundestag member Sevim Dagdelen, of the Left party, on Facebook.

Another man was fined 700 euros for verbally abusing the co-leader of Germany’s Green Party, Cem Özdemir. In return, charges against him were dropped, at least provisionally.

Dagdelen and Özdemir had backed the German parliament’s Armenian genocide resolution in July, which formally labeled the Ottoman Empire’s killing of 1.5 million Armenians and other Christian minorities during World War I as Genocide. Both officials were subsequently bombarded with online abuse from Turkish nationalists, including those residing in Germany.

Both targeted officials welcomed the court’s decision. “It is good that the internet is not a lawless environment,” Dagdelen told the “Berliner Zeitung” newspaper. “I hope that the judgment has a deterring effect.” However, there remain outstanding threats of violence and murder that must be curtailed, she said. “I intend to pursue these civil claims.”

Özdemir said that he welcomed the court’s decision to punish online insults and threats. However, “some state prosecutors are reacting too cautiously,” he said. “Some take the issue seriously within our formidable democracy. Others are somewhat more lenient.”

The German parliament’s Armenia resolution sparked anger in Turkey and Germany alike among supporters of Turkey’s president, Recep Tayyip Erdogan. Following the vote, Erdogan even questioned the Turkish roots of the German-Turkish parliamentarians who supported the resolution, saying they should be blood-tested.

German Chancellor Angela Merkel hit back at Erdogan’s comments, calling the accusations “incomprehensible.” German-Turkish politicians are elected freely, she said, and do not have to see eye-to-eye with the Turkish leader.

Turkey also promptly recalled its ambassador to Germany following the vote, reassigning him back to Berlin in October. 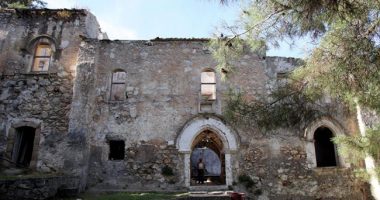 NICOSIA (In-cyprus.philenews.com/) — The Religious Leaders of Cyprus in a joint statement… 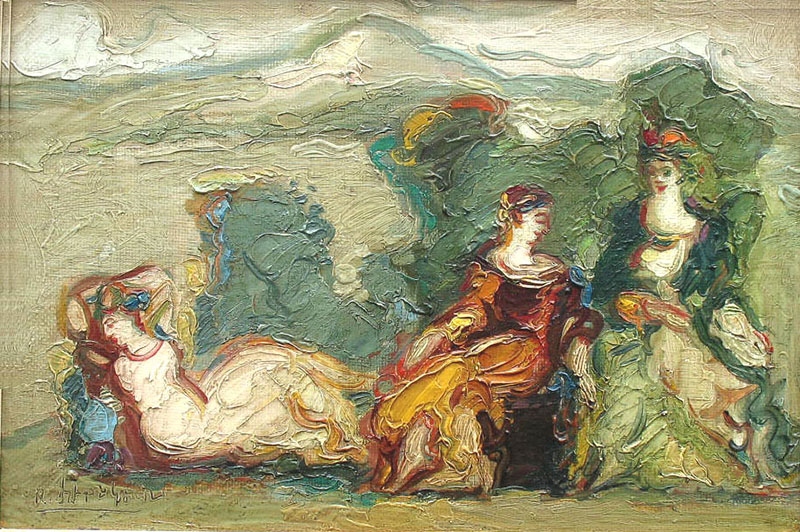 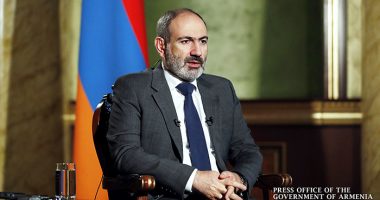 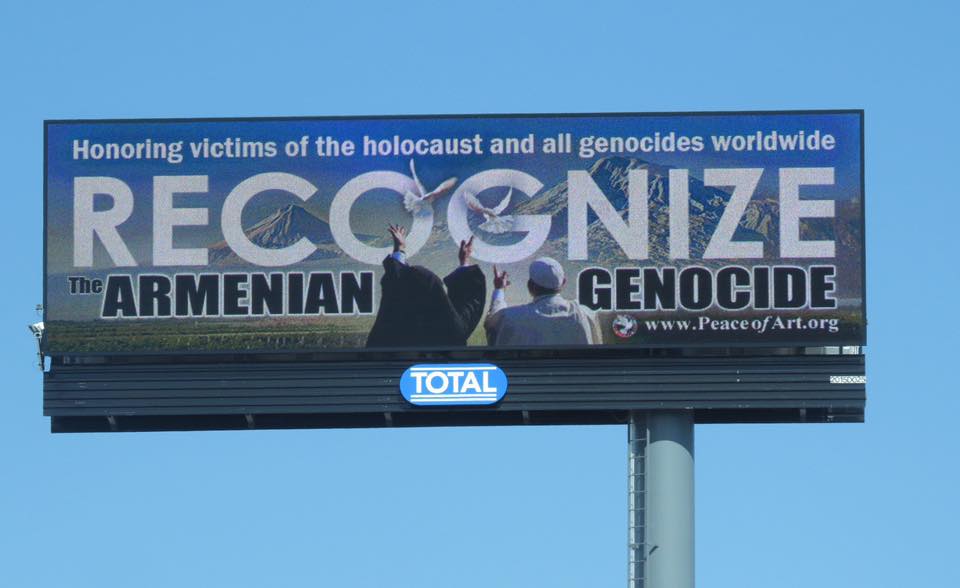