YEREVAN (Arka) — More than one million documents kept at the National Archives of Armenia have been digitized since 2010, the director of the establishment Amatuni Virabyan said today.

“Digitization not only ensures the safety of documents, but also accelerates the acquisition of necessary information by citizens. The National Archives have 350 million documents, and most important of them are first to be digitized,’ Virabyan said.

According to him, they are death and birth certificates, documents relating to the history of the First Republic of Armenia, the Armenian Genocide of 1915, the history of settlements and others. He said in the future, the necessary information will be available on-line.

“I would like to note that the cost of services for obtaining archival information is more accessible in Armenia than in neighboring countries,” Virabyan said.

According to him, the cost of one page in Armenia is about 50 US cents, while in the neighboring Georgia it is $4-5.

“On average, we digitize about 200 thousand pages of documents every year. This year we will complete the digitization of Armenian documentaries,” said Virabyan.

The oldest document kept at the National Archives of Armenia dates back to 1607. -0- 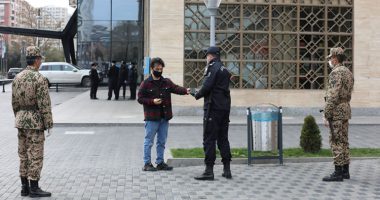 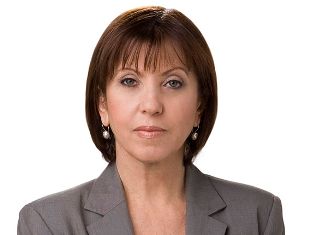