WASHINGTON, D.C. – In the last two weeks, Turkish Caucus Members, Representatives Randy Forbes (R-VA) and Renee Ellmers (R-NC), were defeated in their respective primaries, the Armenian Assembly of America (Assembly) reported. Their defeat follows that of Turkish Caucus Member Rep. Donna Edwards (D-MD), who according to news accounts, received over $26,000 from the Turkish lobby. Both Reps. Edward and Ellmers participated in Turkish Coalition of America (TCA) funded trips to Turkey.

Also, the House Ethics Committee announced this month that it is halting all privately sponsored junkets to Turkey. The ban comes as a result of the Office of Congressional Ethics (OCE) investigation that discovered a network of Turkic-American nonprofit groups based in the U.S. lied about the true source of funding for the overseas trips. The OCE called into question over 100 trips sponsored by such entities. Members turned over thousands of dollars’ worth of gifts given on these trips such as jade earrings, tea sets, silk scarves, woven rugs, and more to the General Services Administration (GSA).

These questionable junkets have raised troubling concerns, especially in light of the war in April launched by Azerbaijan with Turkish support against Armenia and Nagorno Karabakh. With reports of innocent civilians murdered, mutilated, and beheaded, the Assembly sent a letter urging Members of the Turkish and Azeri Caucuses to withdraw their support.

“Whatever your prior reasons for standing in solidarity with the Azerbaijani and Turkish regimes, we cannot imagine that any American would continue to do so in the face of recent events,” Assembly Co-Chairs Anthony Barsamian and Van Krikorian said at that time. “To do so would condone such behavior.”

The Assembly continues to call on Members of Congress to withdraw from the Turkish and Azeri Caucuses in response to the hostility. Furthermore, with the House Appropriations Foreign Operations Subcommittee scheduled to consider the Fiscal Year 2017 State and Foreign Operations Appropriations Bill tomorrow, the Assembly renews its 9 key priorities. This includes aid to Nagorno Karabakh, which is especially needed to help Karabakh rebuild homes destroyed in the April War launched by Azerbaijan, as well as additional aid to Armenia to assist with the influx of refugees from Syria. To watch the mark-up live tomorrow at 10:30am, click here or the video below. 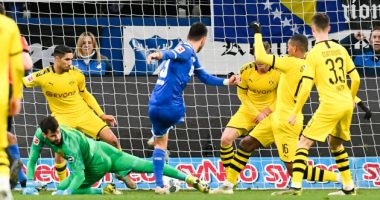 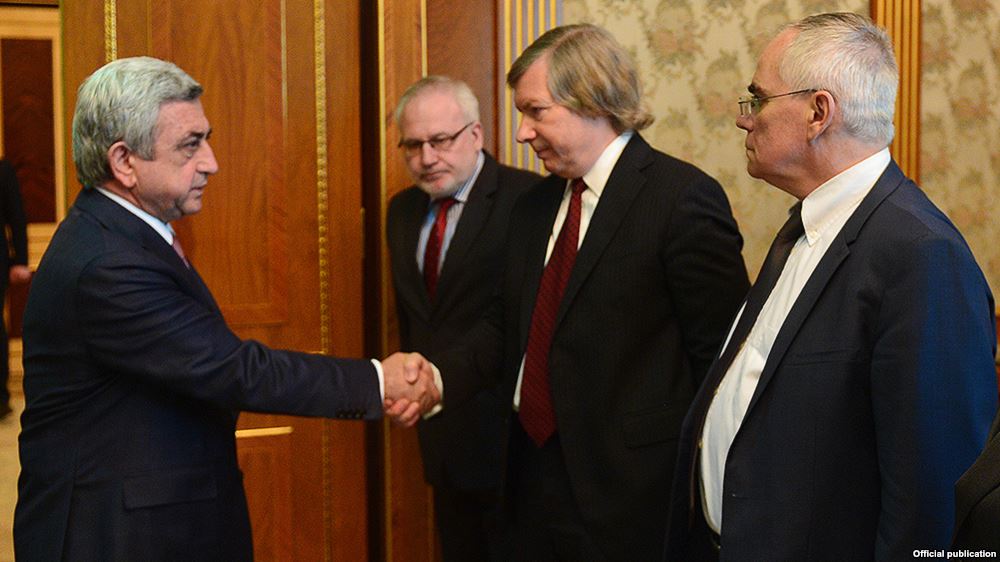