STEPANAKERT (Panorama.am) — A final resolution of the Karabakh conflict can only be achieved through Nagorno Karabakh Republic’s return to the negotiating table, Karen Mirzoyan, the NKR Minister of Foreign Affairs, told Spanish news agency EFE.

“In order to reach a final agreement, it is necessary to restore the trilateral negotiations format (NKR-Azerbaijan-Armenia), as it was decided during the Budapest summit in 1994,” Karen Mirzoyan stated.

According to Mirzoyan, “the logical resolution of the conflict” requires the Nagorno Karabakh Republic’s absolute presence in the negotiation process, from the “discussion of the agreement norms to approving and implementing concrete steps.”

At the same time, Karen Mirzoyan emphasized that the NKR is not completely removed from the negotiation process. “OSCE Minsk Group representatives visit Stepanakert (the NKR capital), where they hold meetings with the country’s authorities,” Karen Mirzoyan stated highlighting that even so, the level of the Karabakh’s involvement in the negotiation process is unsatisfying at the moment.

As for the meeting in Petersburg, Mirzoyan noted that it would contribute to the “investigation of incidents on the contact line between the Karabakh and Azerbaijani troops.”

The website writes that according to Mirzoyan, the agreements on the investigation of incidents currently “exist only on the paper,” as Azerbaijan “impedes the implementation of such initiatives.”
The NKR Foreign Minister also noted that “despite all the difficulties, Karabakh always showed a capacity for survival.”

“For many years, we have faced various difficulties; however, we always stayed loyal to liberty and democracy norms, which Artsakh also used 28 years ago for restoring its independence,” Karen Mirzoyan summed up. 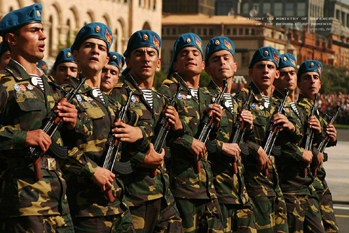 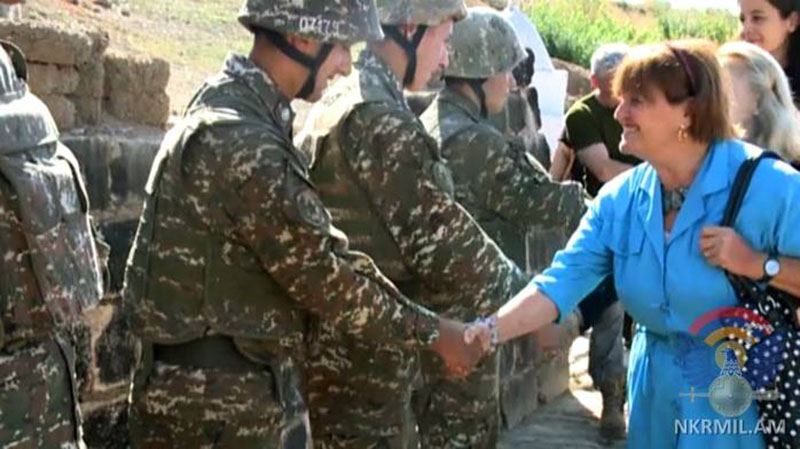 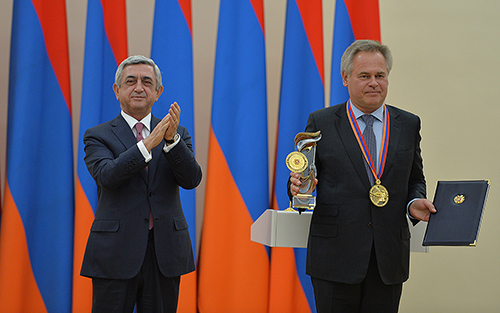 YEREVAN — The 2015 RA Presidential IT Award for significant contribution to… 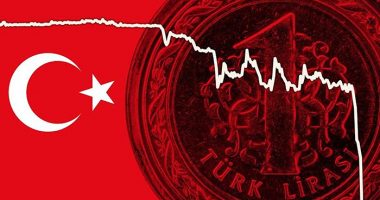