The Armenian Council of America – PAC (ACA–PAC) is pleased to announce the endorsement of Los Angeles attorney Mr. Stepan W. Baghdassarian for the Los Angeles County Superior Judge Office No. 60.

“After being in private practice my entire career, I fell now is the opportune time to commitment to public service.” Stated Mr. Baghdassarian, “As Los Angeles County’s next elected judge, I can fulfill my aspirations and give back to the community.”

“I am honored and humbled to have garnered the endorsement of the Armenian Council of America’s Political Action Committee”. Added Mr. Baghdassarian.

Mr. Baghdassarian is the sole contestant to Judge James Kaddo on the June 7th primary ballot. The candidate winning a majority of the vote in the primary will automatically win the general election. Thus ACA-PAC urges all Los Angeles County residents to vote for Mr. Baghdassarian. 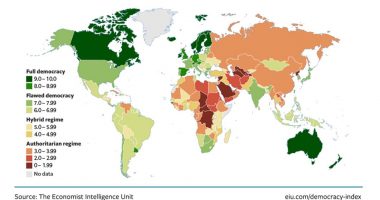 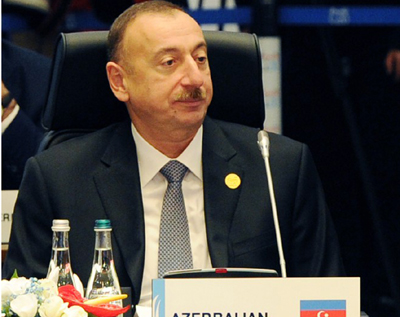 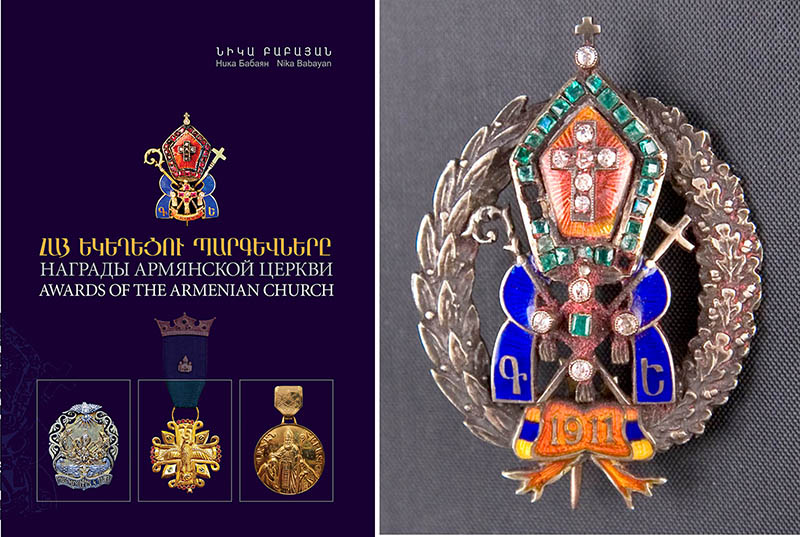