ISTANBUL (Agos) — Diyarbakir Metropolitan Municipality appealed to Turkey’s Council of State for stay of execution and annulment of the urgent expropriation in Sur, which also includes 174 properties belonging to the municipality. Surp Giragos Church, the largest Armenian church in Middle East, is among the places in Sur province of Diyarbakir to be  expropriated.

In the petition for annulment, it is stated that this expropriation plan involves grave violations of right. It is pointed out that cabinet’s decision is against law, principles of democratic and social state of law and principles of right of property, equality, housing and security of domicile.

“If the decision of cabinet wouldn’t be annulled, almost 50.000 people would be displaced and turned into refugees inside the country. This decision is against Article 13, 23, 35, 41, 46, 56 and 57 to the Turkish Constitutional Law and it is also against Article 1 of Protocol No. 1 to the European Convention on Human Rights. Annulment of this decision, which is clearly against the national and international laws, is a necessity in a state of law.”

Diyarbakir Metropolitan Municipality made another application to Council of State for stay of execution and annulment of the expropriation of 174 properties belonging to the municipality. In the petition, it is reminded that rights of property, resource and servitude belonging to public institutions cannot be expropriated.

Diyarbakir Bar Association also appealed to Council of State with a request of stay of execution and annulment of the expropriation decision made by cabinet. 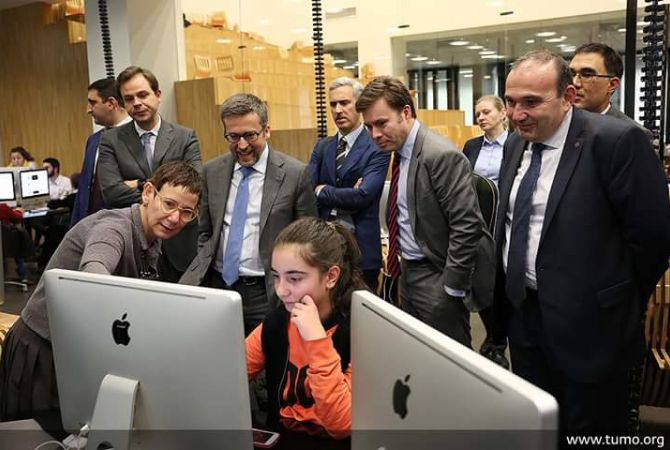 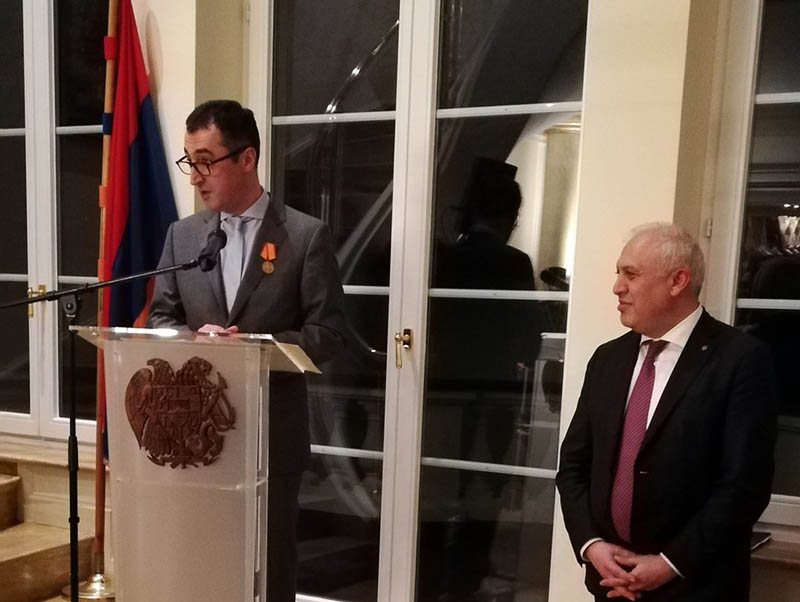 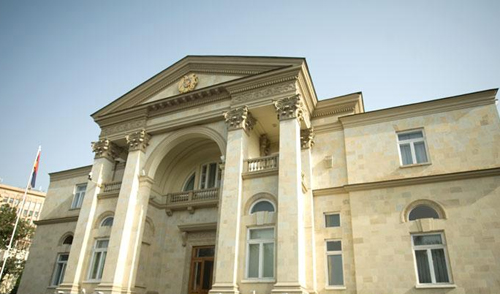 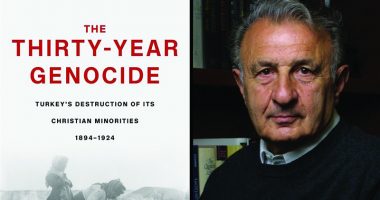