According to Nagorno-Karabakh’s Defense Ministry, the victims are Tigran Poghosyan (born in 1992) and Aram Arushanyan (born in 1972).

A report says that on the night of April 26, the Azerbaijani armed forces used almost all types of artillery and military hardware in shelling Armenian positions, including mortars, rocket systems, grenade launchers and a tank.

In a statement, the Karabakh Defense Army said Azerbaijani 14 MM-21 (Grad) missiles targeted not only Karabakh Armenian military positions but also residential areas in the northeastern Karabakh town of Martakert and the nearby village of Mataghis. It said its forces retaliated with “targeted strikes” on Azerbaijani positions that “caused a considerable loss of enemy personnel and military hardware.”

A senior official from the Martakert municipality, Sasun Harutiunian, confirmed the shelling, saying that it was “even more intensive” than during the April 2-5 hostilities. “There is a lot of devastation but, thank God, no casualties,” he told RFE/RL’s Armenian service (Azatutyun.am) by phone.

Harutiunian said the shelling ended later in the morning. “There is no panic in the town. People are going about their business,” he said.

According to Gegham Aghajanian, the Mataghis school principal, around two dozen shells were fired towards the village located just a few kilometers from “the line of contact.” He too reported no casualties among local residents. “The shells mainly damaged electricity lines,” he said.

The NKR Defense Ministry has released photos, proving the shelling of populated areas in Karabakh by Azeri forces. 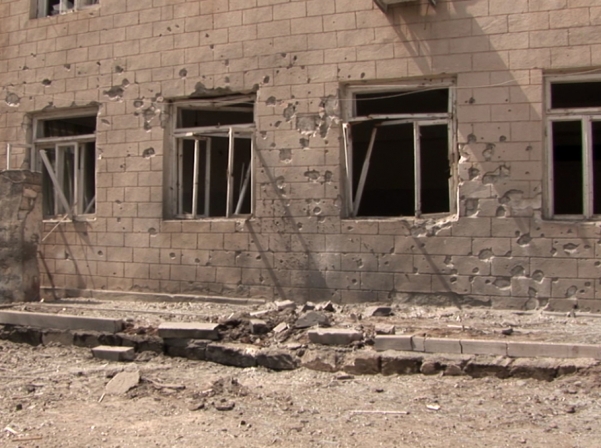 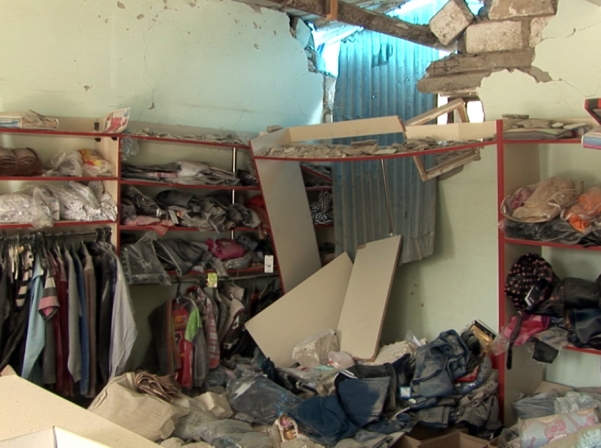 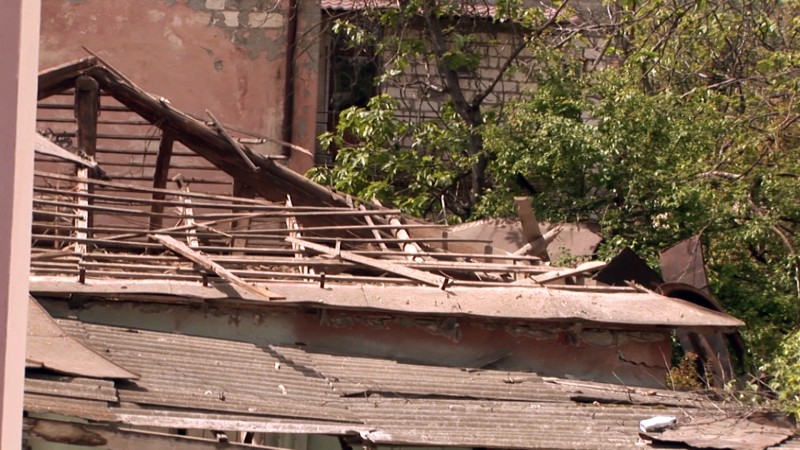 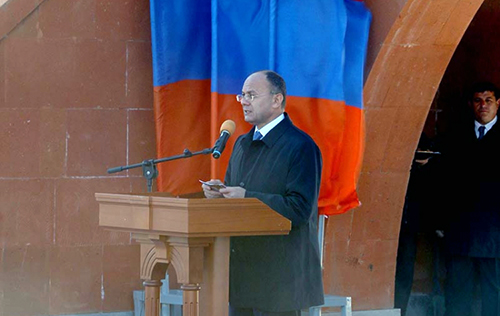 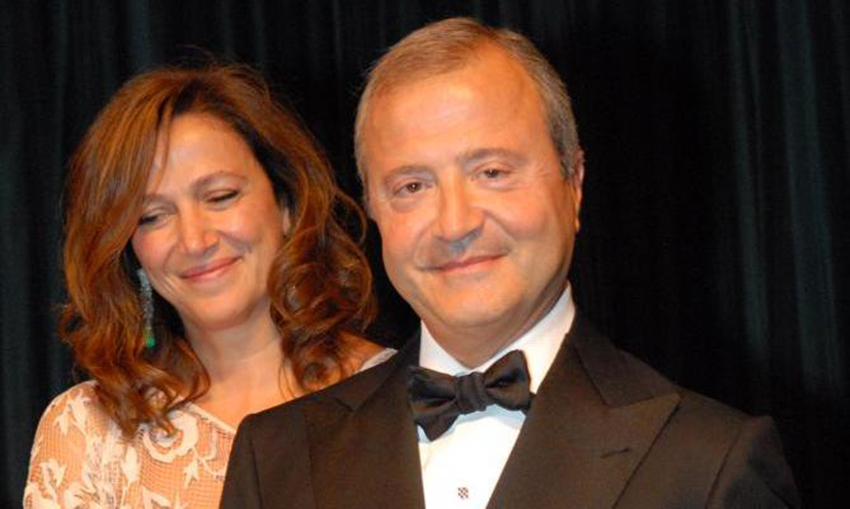 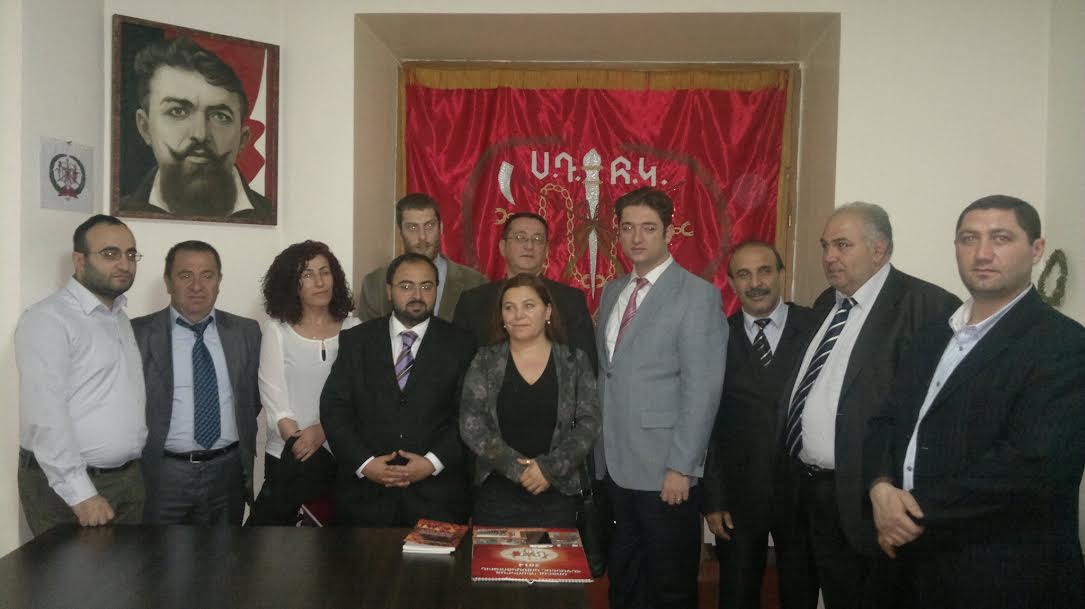