WINNETKA — Organization of Istanbul Armenians is presenting ‘The Eye of Istanbul’ a film about the life and photographs of a legendary Bolsahay photographer Ara Guler who has won top honors at the Washington, D.C. Independent Film Festival. The screening of the full movie will be held on Friday April 29, 2016 starting at 8pm (OIA Center 19726 Sherman Way, Winnetka, CA 91306).

Guler is considered a legend and a national treasure. He is both an artist and a photojournalist whose work has captured visually the last half a century of the history of Turkey, especially the city of Istanbul. That’s why he was nicknamed the ‘Eye of Istanbul,’ which this documentary gets its title from.

‘The Eye of Istanbul’, directed by Binnur Karaevli and Fatih Kaymak, tells the story of 87-year-old Ara Guler and his preparation process for his famous retrospective exhibition in Istanbul that captures images of Istanbul from 1950 through 2005.

From the poor workers of Istanbul to the goat herders of Anatolia, from the portraits of famous artists the likes of Picasso, to the Israeli/Palestinian conflicts, Güler has captured the essence of the second half of the 20th century.

Guler says he thinks of himself not as a photographer but as a historian who has captured the lives of people and major historical events since the 1950s. His beloved Istanbul is a secondary character in the documentary as his photographs have captured the soul of the city for more than 60 years. 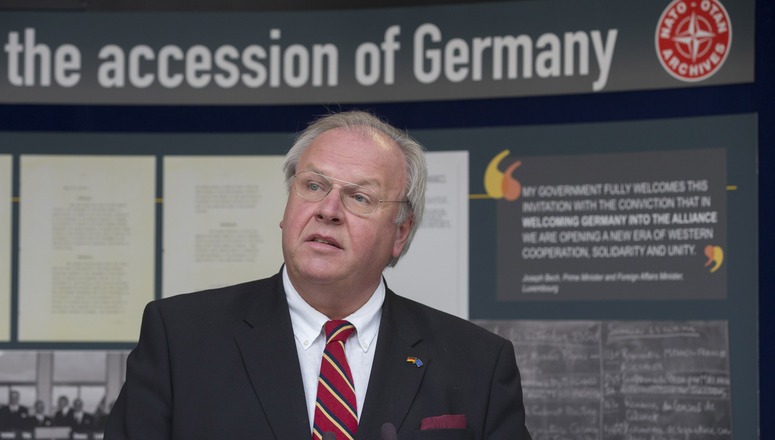 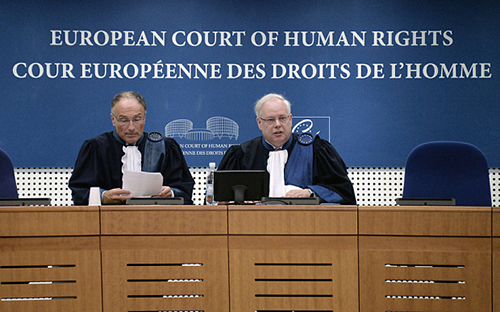 STRASBOURG — In a landmark verdict, the European Court of Human Rights… 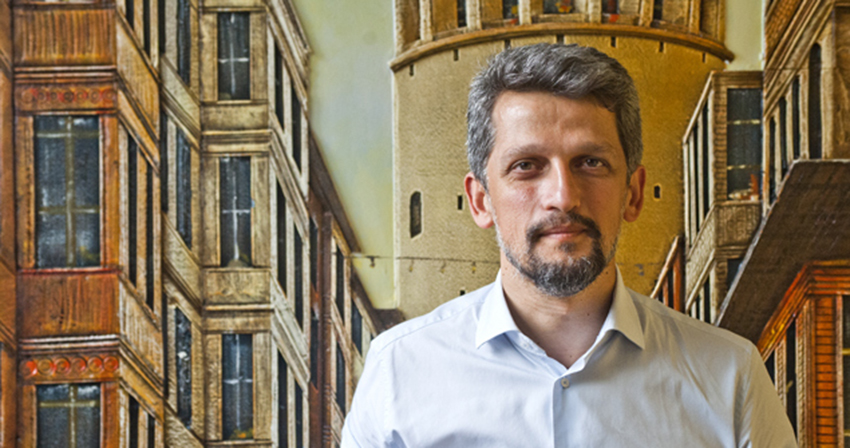 By Garo Paylan “Agos” Last week, I was in Berlin for attending…