Kaplan has sparked controversy after a photograph of him emerged having dinner with members of the far-right Turkish organization, Grey Wolves, according to Swedish daily newspaper, Aftonbladet.

In the photographs leaked to the Swedish media, Kaplan, a member of the Green Party which forms part of the coalition administration with the Social Democrats, can be seen sitting at the same table as notorious extremist Barbaros Leylani and Ilhan Senturk, the president of the Swedish branch of the Grey Wolves. According to Aftonbladet, the pictures were taken at a dinner last year.

Leylani caused controversy last week by making inflammatory remarks when speaking to a small crowd of Turks in Stockholm’s central square urgung Turks to “awaken”, and to kill what he branded “the Armenian dogs.” Leylani was in turn forced to step down as deputy chairman of a Swedish-Turkish association for his remarks.

Leylani also said, “Let us show Sweden, Scandinavia and Europe what Turkey stands for. We do not like blood, but we can let the blood flow when it is needed,” the Swedish newspaper Dagens Nyheter reported.

Stefan Löfven told a press conference in Stockholm on Monday that his government has lost confidence in the minister, citing it as a serious justification behind the decision to dismiss him. He said that a minister, who is responsible for heading a government institution in Sweden, must be able to represent the country without giving way to any suspicion about his/her conduct.

The Svenska Dagbladet newspaper reported on Sunday that Kaplan told a seminar in 2009 that “Israelis today treat Palestinians in a very similar way to how Jews were treated in Germany in the 1930s”.

News of the comments was immediately met with a wave of heavy criticism, by among others Israel’s ambassador to Stockholm and Sweden’s Foreign Minister Margot Wallström. 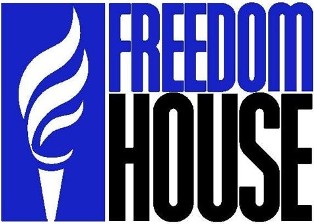 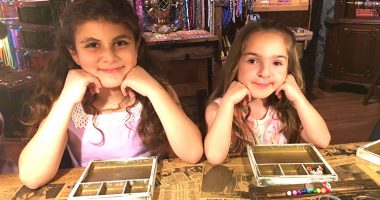