Harutyun Berberian, author of the site, said the site will contain information on events, foreign articles and video materials.

Vigen Sargsian, Chief of Staff of the President of Armenia, Coordinator of the Events Dedicated to the Armenian Genocide Centennial, said the goal of the website is to educate rather than to collect database.

“We expect schoolchildren and students to be actively involved in this project,” Sargsian said.
During a press conference Sargsian also unveiled the program of events designed to commemorate the centenary of the Armenian genocide.

He said an international media forum entitled ‘At the Foothill of Mount Ararat’ for journalists from CIS and other countries is scheduled for April 18-20. They will arrive to cover the commemoration that will run April 22-24.

On April 22-23 Yerevan will host an international conference entitled ‘Against Genocidal Crimes’ with participation of executive and legislative authorities and religious leaders from many countries.

On April 23 a special ceremony will be conducted by the Armenian Apostolic Church in Etchmiadizn to sanctify 1.5 million Armenians killed by the government of Turkey in 1915-1923. On the same day the famous System of a Down music group will perform a concert under the motto ‘Wake up the Souls.’

A torchlight march to Tsitsernakaberd Genocide Memorial is scheduled for April 23 evening. The genocide victims remembrance ceremony will be held on April 24 morning. In the evening a concert of classical music will be held featuring musicians from the countries which officially recognized the Armenian genocide. 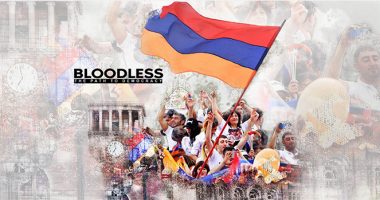 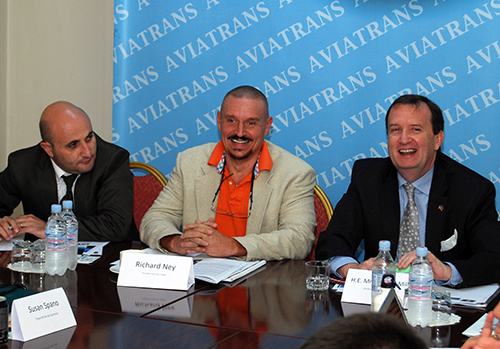