Nisanyan was sentenced to a cumulative jail sentence of 16 years, seven months and has been in a Turkish prison since January 2014. The intellectual of Armenian origin is incarcerated in Aydin Yenipazar Prison in Aydin province.

Nisanyan is known for his outspokenness against the Turkish government. It is widely believed that his being sentenced for adding an extension to his home is merely an excuse for punishing him for his critical voice.

The petition stated: “Nisanyan is currently the only person in Turkey who is actually in jail under Law 2863, art. 65, which governs “unlicensed construction in a historical heritage site” and this, in a country where over half of all construction is estimated to be illegal, and the presidential palace, completed in 2014, was itself built without license on a listed heritage site in defiance of a court injunction.”

It also noted that the case “was allowed to languish at the Court of Appeals, where it seems likely to remain for a long time. Instead, the high court took up more than a dozen cases involving minor legal infractions in connection with Nisanyan’s building activities in Sirince and handed down drastic sentences for each case. These sentences now add up to 16-plus years and yet more may be to come.”

Sevan Nisanyan has constantly raised the Armenian Genocide issue in Turkey, and stood out by his fearless demeanor in this country. 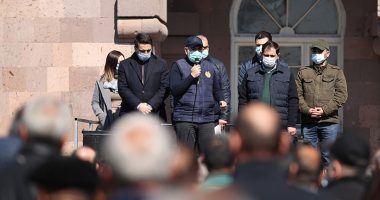 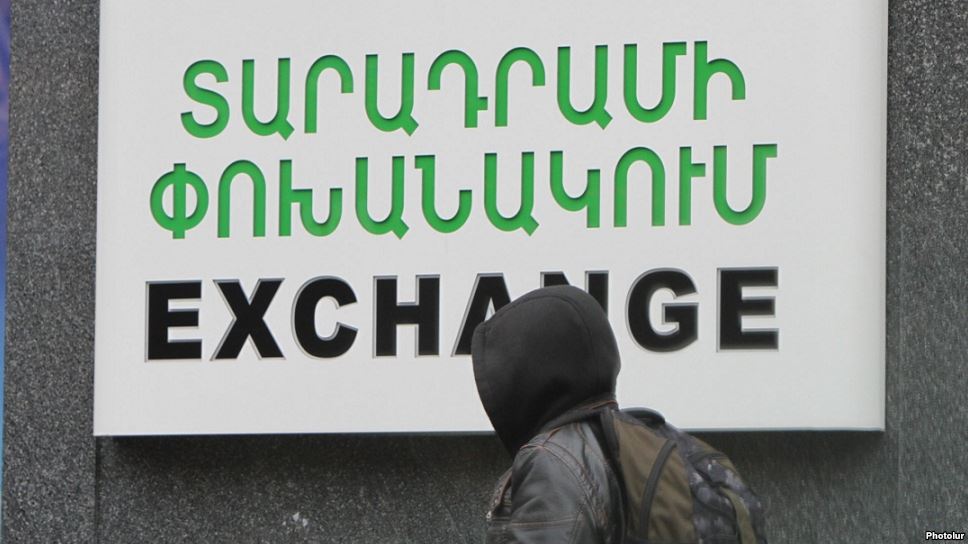 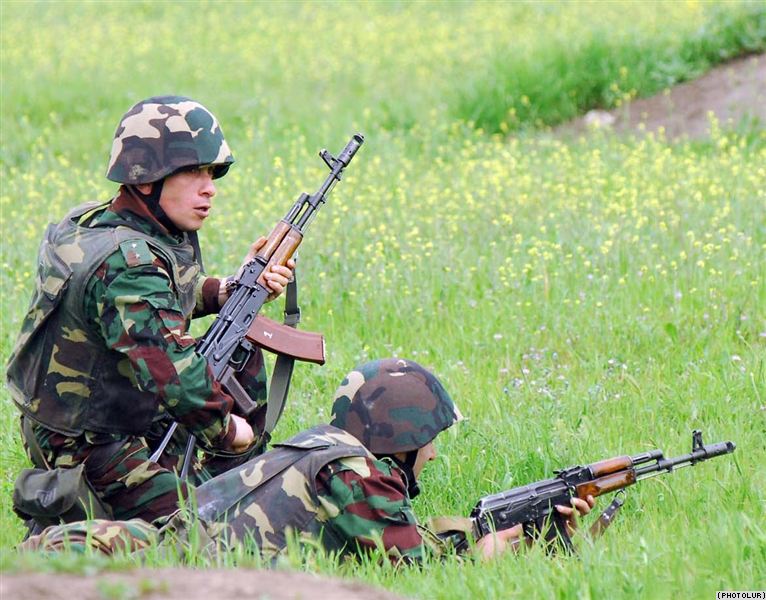