The Museum’s Governing Board held several meetings with Armenian American community organizations and representatives to consider the proposed location. It was concluded that the proposed 1.3 acres property in the heart of downtown Glendale near the corner of Colorado Street and Brand Boulevard would be an exciting and prominent location for the Museum. This location will enable the Armenian American Museum to realize its vision of a cultural campus that enriches the entire community.

During the City Council meeting on Tuesday, March 22, 2016, City Manager Scott Ochoa presented the City of Glendale’s vision for how downtown Glendale would be the best home for the Armenian American Museum and create a partnership between the City and the Museum.

Councilmember Vartan Gharpetian noted the synergy the proposed site would create between the Armenian American Museum and neighboring Central Library, Museum of Neon Arts, and The Americana at Brand. “This will be a landmark,” he remarked. “It will put Glendale on the map. It will bring more tourists and visitors to the area.”

Councilmember Paula Devine commended the Museum’s leadership and committee members on their progress and expressed her support for bringing the Museum to downtown. She added, “I feel this is a great location for everybody.”

Councilmember Zareh Sinanyan shared his vision for the Arts and Entertainment District and the integral role the Museum can play in the future of downtown Glendale. “I think the future is great and I think the Museum is going to be a large contributing factor,” he added.

Mayor Ara Najarian expressed his support for building the Armenian American Museum in downtown Glendale, calling it a “win-win for the community” and a “huge asset for the City.” Mayor Najarian and fellow Councilmembers present voted in favor of the proposal, initiating the first steps toward locating the Armenian American Museum in the heart of downtown Glendale.

“The community outreach process required by the City allowed us to find common grounds with other stakeholders and search for a better solution,” remarked the Armenian American Museum Executive Development Committee Chairman Berdj Karapetian, who has been spearheading the Museum project since its inception 2 years ago. “We are confident that the collaboration we have seen on this project with our neighbors and City government will continue and our collective efforts will enrich Glendale with a new cultural and educational venue,” added Karapetian. 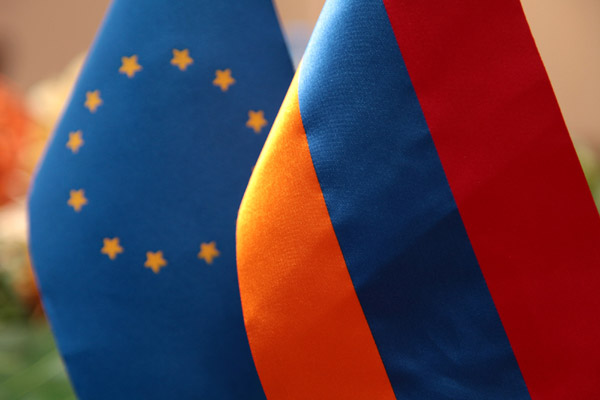 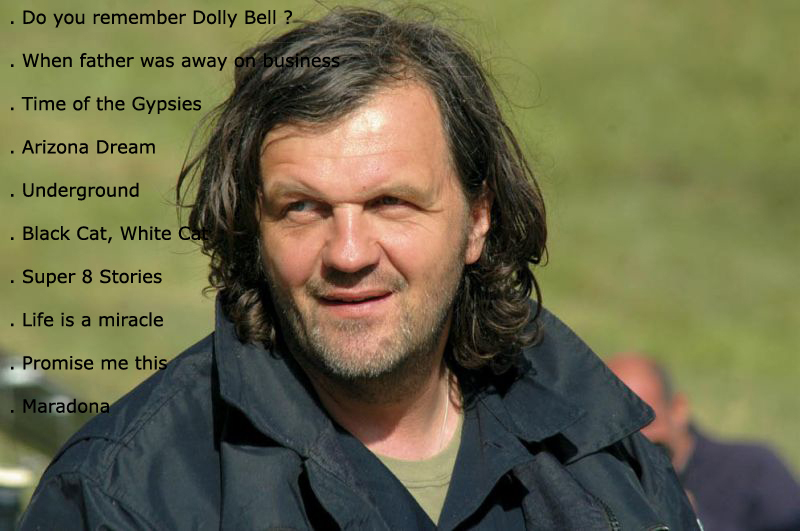 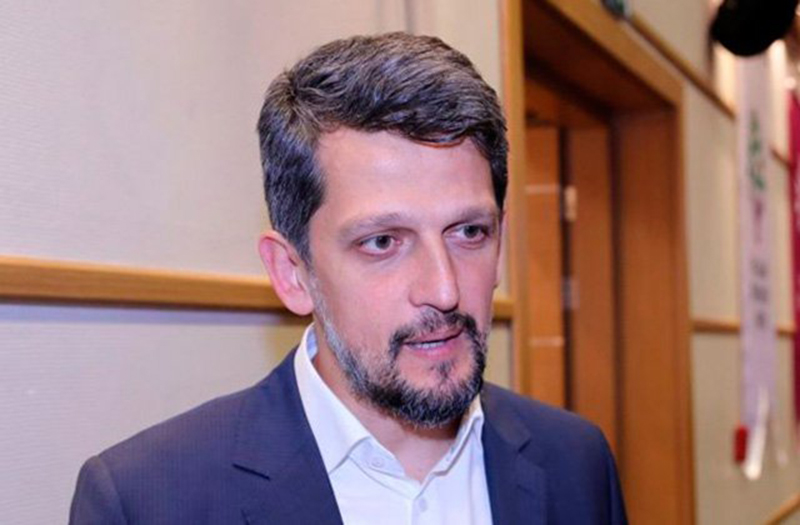