SAN DIEGO, CA – In a historic vote of 11-0, the California State Coastal Commission approved St. John Garabed Armenian Church’s application to build a new church campus near Del Mar, California. The vote was taken on Thursday, January 14, 2016 in the San Diego County Board of Supervisors Chambers. The new campus, which will be built in stages over a period of several years, will include a sanctuary, social hall, education center, library, gymnasium, youth center, Armenian heritage park, picnic and meditation space, and abundant parking.

For more than one year, the church’s application has been under review by Coastal Commission staff. The church made numerous revisions and adjustments to be in compliance with coastal regulations. In fall 2015, Coastal staff sent a report to the commissioners stating that the church had met all necessary requirements with the exception of two staff-recommended conditions. Condition 1A proposed that the height of the church be lowered from 85 feet to 50 feet. Condition 1B proposed that the location of the church be moved to the back of the property (on the south side) so it would be less visible, essentially screening it from view.

In his remarks to the Coastal commissioners, Harry Krikorian, chairman of the church’s Trust Fund Committee, stated, “Our proposed plans are for a place of worship, a place to socialize, a place for remembrance, and a place to preserve our culture, traditions and heritage. We are not a commercial enterprise but a non-profit Christian Church with a rich and proud history.

“Therefore, we disagree with staff that building a 50 foot church without the dome as they suggest is equally good and as functional as our design. We respect Coastal staff who reviewed and analyzed our project, however we find that conditions 1A & 1B do not meet the needs of our church nor satisfy our religious requirements.”

Marcela Escobar-Eck, principal at The Atlantis Group and professional consultant for the project, stated, “This plan preserves the sensitive habitat and promotes the biological and scenic corridors of its coastal location. The property lies 1.8 miles from the ocean and encompasses a total of 13.4 acres. This project will be developing 4.23 acres of land while preserving 9.18 acres. I understand the issue about precedent in approving the church’s 85 ft. dome, but this area is zoned for agricultural use that includes the development of a church.”

Maria Mehranian, an urban planner and managing partner at the Cordoba Corporation, said, “Since its inception, $1.2 million has been raised in support of the project. These funds have been raised because of the potential the church holds for being more than just a building, but rather a symbol of the community and center for all to gather. The church facilities will be open to the general public for events, recreation, and open space. It will be a destination for the Armenian diaspora, international historians, tourists and many others.”

San Diego native Lisa Kirazian Kradjian stated, “We ask that you please do your utmost to approve the original proposal, with its beautiful design, careful environmental stewardship and honestly the most seamlessly integrated layout that is safest for our youth and families. Armenians have been contributing to the prosperity and innovation of California for well over one hundred years. Allow us to keep thriving, to keep serving our state and our people.”

Archbishop Hovnan Derderian, Primate of the Western Diocese, stated, “This is a historic day for us as we present this proposal, and it comes in the context of a very important time in our church history. Just recently we commemorated the 100th anniversary of the Armenian Genocide, and very soon we will be celebrating the 90th anniversary of the Western Diocese. This church campus will not only be a symbol of our Christian faith, but also a stronghold to unite communities around the world. On behalf of the Diocesan clergy, the Diocesan Council, and all Armenians, I respectfully ask you to accept the proposal as it has been presented.”

Honorable Joe Kellejian, former long-time mayor of Solana Beach, concluded the church’s presentation by reminding the commissioners that the grandstand at the Del Mar racetrack is over 85 ft. tall and over a block long, and west of the I-5 freeway, well within the jurisdiction of the Coastal Commission
.

Commissioner Greg Cox stated, “This property is barely in the coastal zone. It preserves the wildlife corridors and the integrity of the environmental area. This is a beautiful structure that will enhance our community. In my opinion, I think it would be iconic. I also think that staff has overreached on these two conditions.”

Commissioner Cox made a motion to approve the application, with an amending motion to delete Conditions 1A and 1B; the motion was seconded by Commissioner Mark Vargas. The Coastal Commission approved both the amendment and main motion with an unanimous vote.

The history of this project dates back to 2008 when the Trust Fund Committee of St. John Garabed Armenian Church purchased close to 14 acres of premium property near Del Mar, California. On October 30, 2014, the project received unanimous approval by the City Planning Commission. The new property is located at 13860 El Camino Real in the City of San Diego between Del Mar Heights Rd. and Via de la Valle. 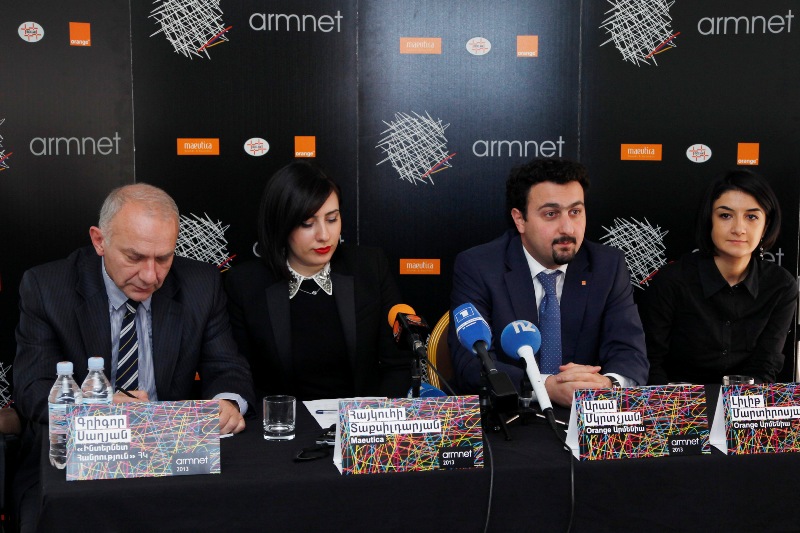 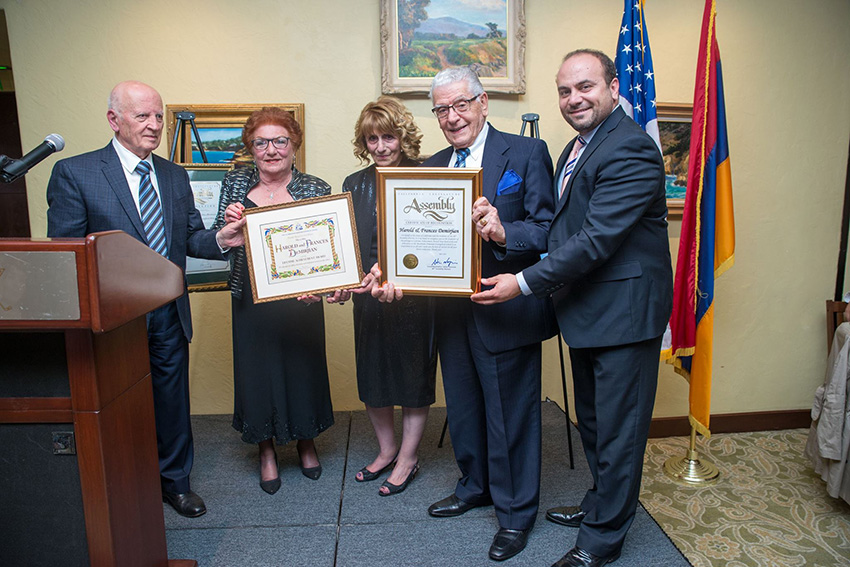 By Joyce Abdulian SHERMAN, CA – The scene at the Wilshire Country… 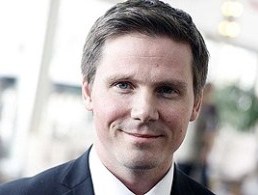 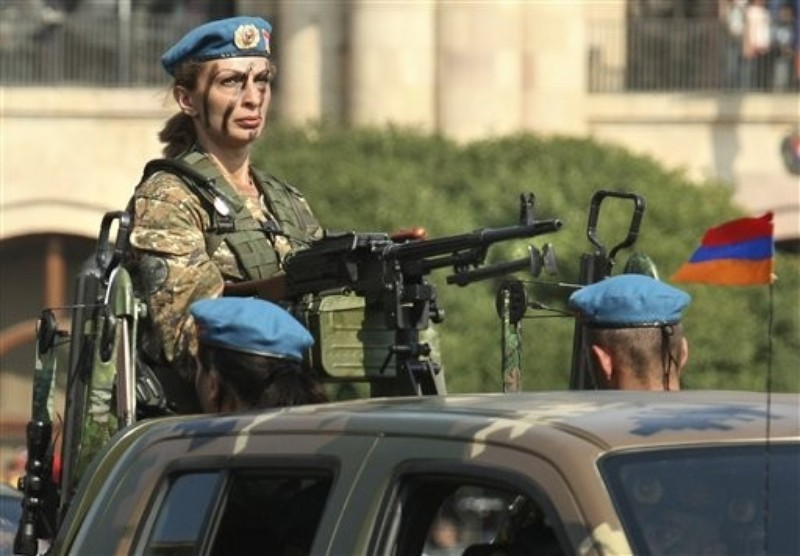