WASHINGTON, DC (Mediamax) — U.S. Department of State spokesman John Kirby has stated that the United States will continue the efforts toward peaceful settlement of the Nagorno-Karabakh conflict.

John Kirby said this during a briefing with journalists commenting on the meeting of the Armenian and Azerbaijani Presidents in Bern on December 19.

”We think that the summit offered the presidents an important opportunity to meet face to face for the first time in over a year and to clarify their positions. The presidents themselves recognized that the situation on the ground has deteriorated and expressed concern about civilian casualties caused by the use of heavy weapons. At their request, the Minsk Group co-chairs will continue to work on proposals to reduce the risk of violence. The co-chairs are also prepared to support a meeting of the presidents next year to continue their discussions on a settlement”, he said.

Answering a journalist’s question whether the U.S. works with the Azerbaijani leadership to carry out the proposals on NK peace process recently submitted by U.S. House Foreign Affairs Committee Chairman Ed Royce and 80 congressmen, the Department of State’s official representative said:

”We support proposals to reduce the risk of violence along the line of contact. Our Minsk Group co-chair, Ambassador Warlick, together with his Russian and French counterparts, continue to discuss these – all these measures with both sides. Another way to reduce tensions, we believe, is to increase people-to-people contacts, especially among the communities of Nagorno-Karabakh. Armenians and Azerbaijanis live side by side for – lived side by side for generations, and we believe that for peace to come, they will need to trust each other once again”. 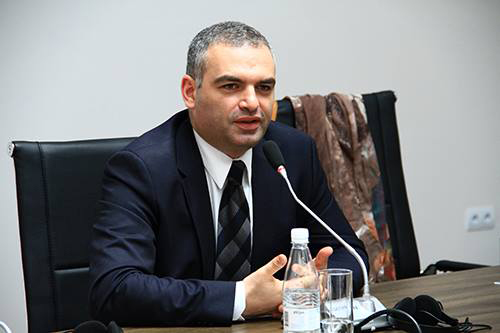 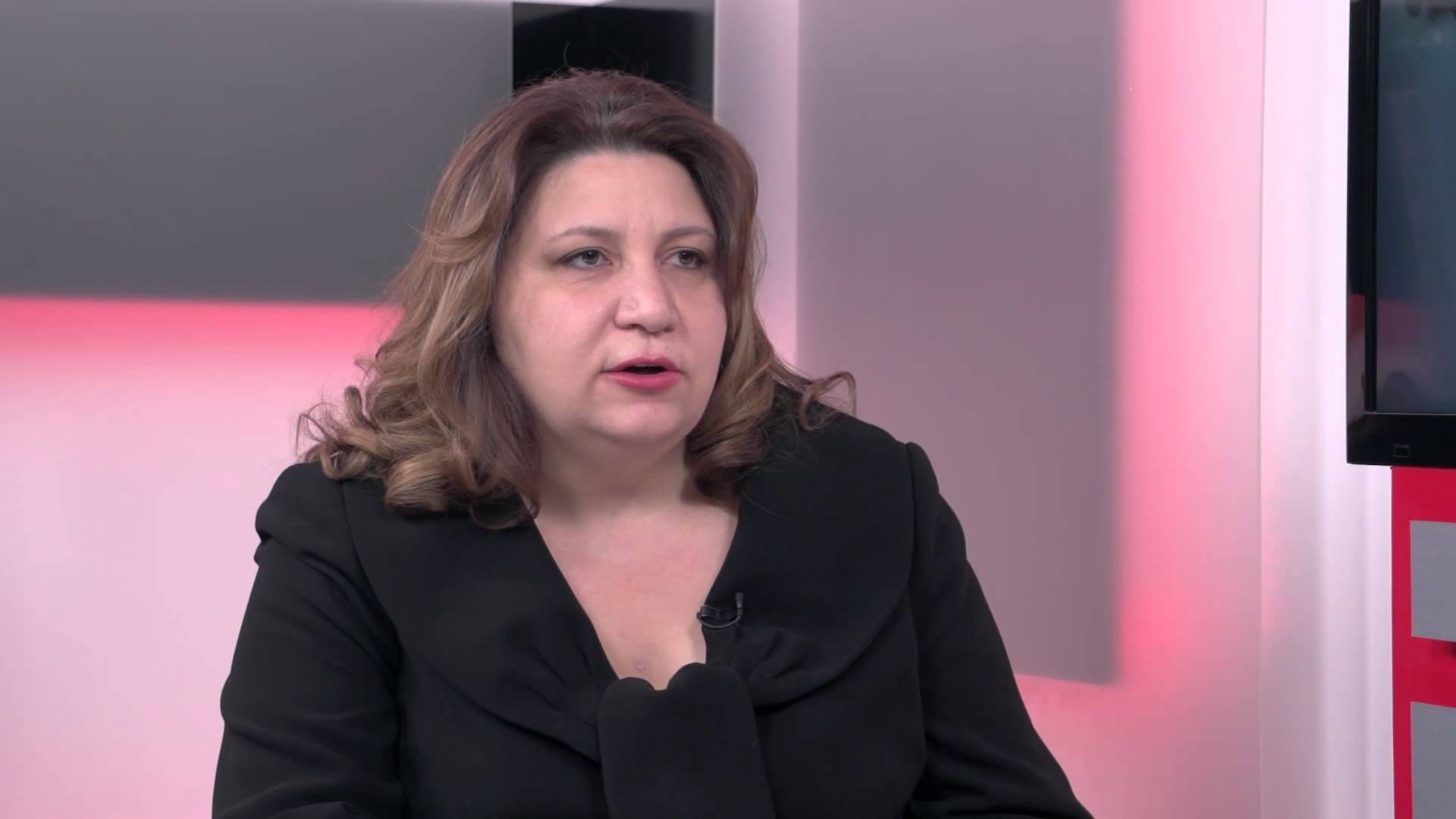