YEREVAN (ArmenianGenocide100.org) — Numerous documents published by Turkish researches reveal that not only Young Turks but also founders of the Turkish republic have committed major crimes against Armenians.

In 2005, Turkey’s Cadastral Office found some Ottoman documents and passed them to the country’s National Security Service. According to one of the top officials of the NSS, the papers could lead to “unfounded claims on Genocide” and similar unwanted speculations. The materials were thus kept secret, with only a limited number of people granted opportunity to study them [«Osmanli arsivleri açilirsa resmi tez zayiflar». Bolsohays News, Bianet.org].

Dickran Kouymjian was the first to address the issue of returning the Armenians’ properties at the Permanent Peoples’ Tribunal, where he delivered a report titled “Confiscation of Armenian Property and the Destruction of Armenian Historical Monuments as a Manifestation of the Genocidal Process.” According to him, the Turkish government had confiscated some 30.000 kg of gold from the Armenians’ bank accounts which would now amount to over $320 million.

But if some data concerning community property can be found, it is near to impossible to find information on personal property registration. (Raymond H. Kévorkian et Paul B. Baboudjian, Les Arméniens dans l’Empire ottoman à la veille du Génocide, Paris: Arhis, 1992, pp. 57-60).
[See also: Lawyer: There is no question concerning Turkey’s liability, based on int’l law and practice]

At the Paris peace conference, heads of the Armenian delegation Avetis Aharonian and Boghos Nubar pasha presented a report, estimating the losses at 14.5 billion francs that would in 1990 amount to $100 billion.

It is noteworthy that the Turks had planned the confiscation of the Armenian and Greek property long before that. According to the Ottoman Ministry of Finance, Turkey’s debt exceeded 1/3 of the state budget in 1908-1909. Besides, once the Balkan wars were over, Turkey was bereft of many of its taxpayers. Following the final revolution in 1913, the Young Turks decided to seize all economic levers from non-Turkish nationals, with the war serving as an opportune moment for implementing their plans.

As a result, the Ottoman Empire’s budget, despite severe wartime conditions, registered an unprecedented growth.

The Armistice of Mudros on October 30, 1918 marked the Ottoman Empire’s defeat in the First World War. Turkey thus made a decision to return the Armenians’ properties in case they came back and applied for their belongings.

Photo: Document of a decision made by Ankara government, banning the Armenians’ return (Mustafa Kemal’s signature is encircled) 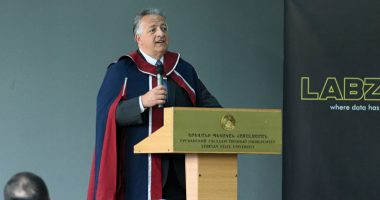 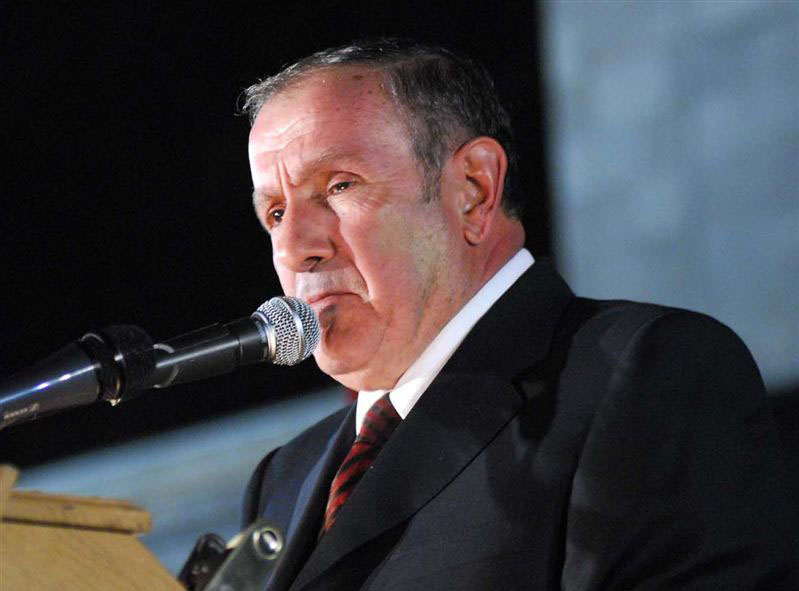 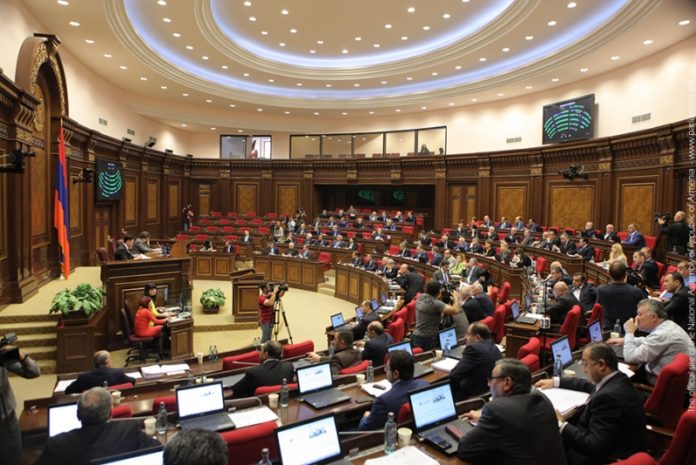