YEREVAN (Armradio.am) — The population of Armenia will plunge to 1.8 million by 2100, the 2015 Revision of World Population Prospects by UN projects.

According to a press release from the Media Center, the forecasts of demographic rates, Garik Hayrapetyan said, are made through average projections.

“Actually, projections are made by optimistic, medium variant and pessimistic scenarios. In 2100 Armenia will have 1.8 million population. The pessimistic variant projection states the population will decrease to less than one million in 2100,” Hayrapetyan stated at a press conference.

“A major concern for Armenia is the number of workers per retiree. Currently the ratio in the country is 5.4 workers per retiree whereas the medium variant projection defines the number will be 2.4 per one retiree in 2100 and the pessimistic projection sets the one per one variant. It will evolve into a huge social-economic burden for workers and put an end to the principle of generations’ solidarity,” Hayrapetyan said.

Ruben Yeganyan prioritized migration as a main factor determining these rates. “Now 30 thousand people annually emigrate from Armenia.” In the coming years Armenia’s population is expected to decrease by 12 thousand per year.

Yeganyan added, however, that the UN projection could turn non-realistic. Yeganyan, though, does not consider the presented rates unexpected and believes the country should work to address the issue, develop mechanisms to influence the situation so that the projections do not eventually come true. 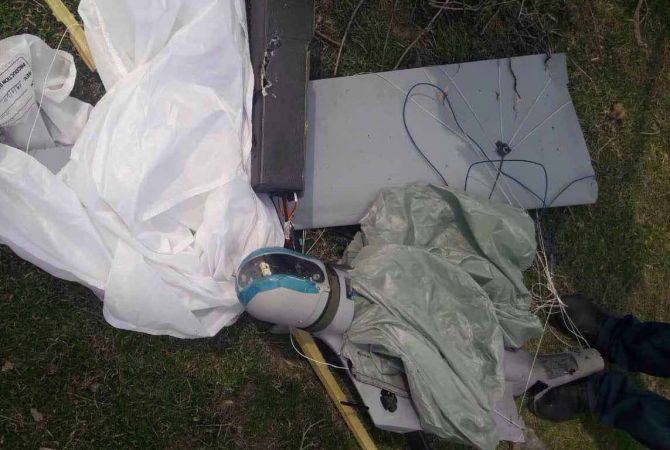 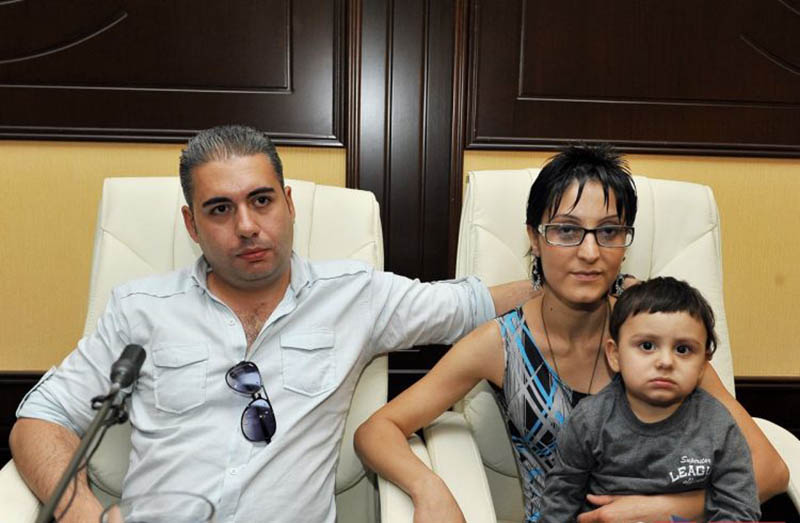 By Joshua Kucera eurasianet.org One of the founders of the Armenia-Azerbaijan Peace…