YEREVAN — Chairwoman of the Jewish community in Armenia Rima Varzhapetian has addressed a message to the Israeli Knesset over an upcoming discussion on the recognition of the Armenian Genocide. The message reads:

The members of the Jewish community in Armenia with great excitement and hope learned about the upcoming discussion on the recognition of the Armenian Genocide in the Knesset session.

The Knesset embodies a collection of wise and morally upright people in the eyes of the Jewish Diaspora.

We lay high hopes on the Israeli Parliamentarians on their positive decision on the recognition of the tragedy of the Armenian people as Genocide.

If we want to build a future, we should honor the past and thereby set an example for the new generation.

From the appearance of the Genesis up to the creation of the State of Israel and up till now, our people, at the cost of enormous sacrifices, passed the highest moral test to meet the main requirements of the Almighty – the principle of Justice.

Realizing this, the people of the world, the Governments and the Parliaments of many countries closely monitor the position of the State of Israel and the Jewish Diaspora on this thorny issue – the recognition of the Armenian Genocide.

We, the Jews, make a historic choice by recognizing our moral principles as common and universal or relative and conditional, to please current political situation and the delusive “expediency”.

Looking straight in the eyes of the Armenians, undergoing immense sufferings, we, the Jews, see, as in the mirror, the sufferings of our people. The hearts of most Jews and Armenians are waiting with trepidation for the most important decision for the future of both peoples. 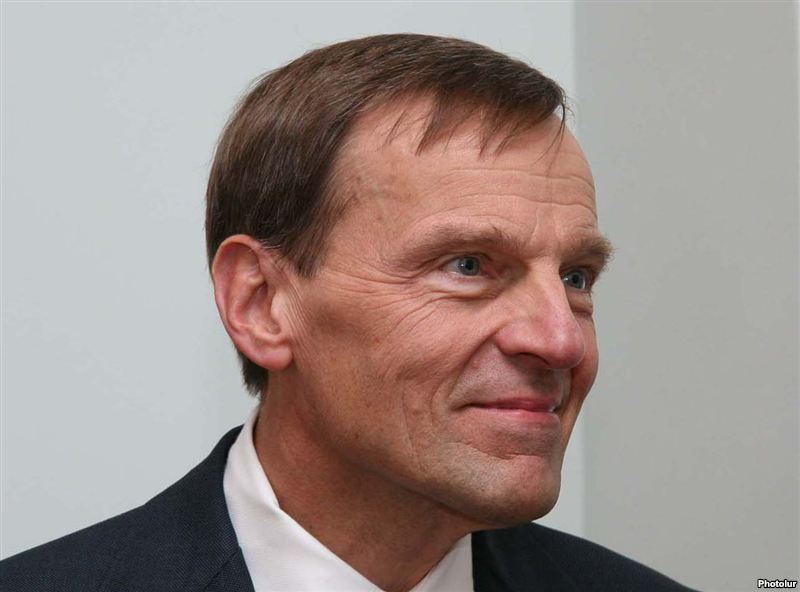