Within the scope of his project titled “Luys i Luso,” Hamasyan will perform in various Turkish provinces until June 30. He will also give concerts at 100 churches in Armenia, Georgia, Lebanon, France, Belgium, Switzerland,Czech Republic, England, Germany, Luxembourg, Russia and the U.S.

The next two concerts will take place in Akhtamar on June 23 and in Diyarbakir Church of St. Giragos on June 25. The end of the project in Turkey will take place within the framework of the jazz festival in Istanbul on June 30.

Hamasyan, 27, who started playing piano at the age of three and won the Montreux Jazz Festival in 2003 and the Thelonious Monk Institute piano contest at the age of 18, performs traditional Armenian music in his concerts.

The 90-minute event at the ancient ruins drew great interest from the audience. The master pianist was accompanied by the Yerevan State Chamber Music Choir under the baton of Harutyun Topikyan.

Tamar Nalci, the project coordinator at Anadolu Kültür, which organized Hamasyan’s concerts in Turkey, said the first concert of the program was performed in Ani, and continued:

“Hamasyan is famous Armenian jazz pianist. He gives mini concerts in historic places and churches in many parts of the world, accompanied by the Armenian State Chamber Choir. This is a church music concert. He is taking the stage with a team of 25 persons. At the same time, a documentary film is being made on this process. The documentary team records these concerts. What is happening here is a historic moment because Armenians have an emotional time due to their past in Ani.” 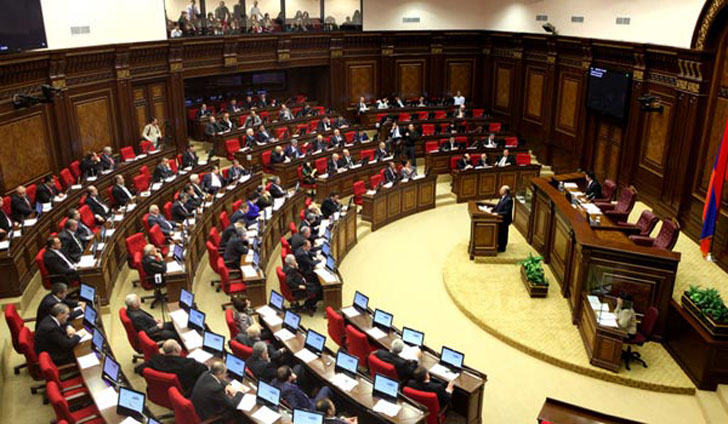 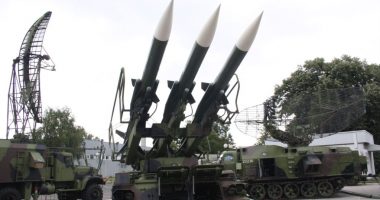