FRESNO — The evils of the Armenian Genocide perpetrated by the Ottoman Young Turks are not confined to the period 1915-1923 but have remained firmly imprinted in the history of the current Republic of Turkey, as attorney Bruce Janigian, keynote speaker for Fresno’s Armenian Genocide Commemoration, explained to an audience of more than 1200 people at St. Paul Armenian Church.

Janigian went on to cite numerous ties between the Ottomans and the modern Turkish state, established in 1923 in the wake of the Genocide. Among those were Celal Beyar, longtime member of the Turkish National Assembly and president of Turkey from 1950 to 1960, who was a former ranking leader in the Committee of Union and Progress and Young Turk regime. The Bay Area lawyer additional remarked that much of the intentional destruction to Armenian monasteries and other cultural structures has occurred since the 1950s and under the eye of the United States and other NATO countries. That legacy has lasted to the present-day, most notably with the murder of Armenian journalist Hrant Dink in 2007 and the high-level conspiracy and cover-up that tainted the trail of his assassin.

In spite of this, Janigian emphasized, Armenians remain evermore committed to the pursuit of justice, by declaring “They (the Turks) sought to destroy us all, but we don’t die so easily…do we?”

In his homily, Haroutunian stated “the horrors of the Armenian Genocide are unspeakable, but they must be spoken,” urging that those Turks and Kurds who acknowledge and condemn the sins of their ancestors deserve forgiveness from Armenians.

Dr. Matthew A. Jendian, Professor of Sociology at Fresno State and emcee of the commemoration’s civic program, similarly expressed that the grief of the Genocide must be dealt with directly and earnestly.

“I remember a saying that ‘The cure for the pain is in the pain.’ We cannot ignore it or pretend it doesn’t exist. We must face it, we must experience it, and we must transform it, ‘for pain that is not transformed gets transmitted.'”

Prior to Jendian’s remarks, the audience observed a moment of silence at exactly 7:15pm, or 19:15 military time, to correspond to the year that the Turkish government began their campaign of ethnic cleansing.

The Mazamanian family, a classical instrumental quartet, leant an inspiring note to the commemoration by performing traditional and modern folk selections, including Gomidas Vartabed’s Gakavig. Also as part of the musical program, the Homenentmen Scout and students of the Charlie Keyan Armenian Community School provided the color guard and lead the singing for the United States and Armenian national anthems.

Fr. Yessai, host pastor of the St. Paul Armenian Church, stressed the relevance of this year’s canonization of the martyrs of the Armenian Genocide by observing that as saints, they will the foundation of prayers for future April 24th ceremonies.

The commemoration concluded in an uplifting manner as the audience joined in a rendition of Yerevan Erepouni.

The commemoration was part of a year-long series of events promoted by the Armenian Genocide Centennial-Fresno Committee, which includes representatives from the various Armenian religious, educational, social, and political organizations of the Central Valley. For more information, please visit the AGC-Fresno website at www.agcfresno.org and on Facebook at www.facebook.com/agcfresno. 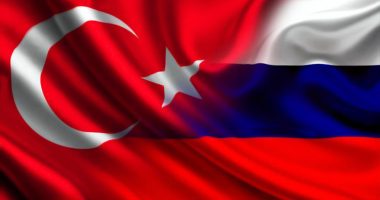 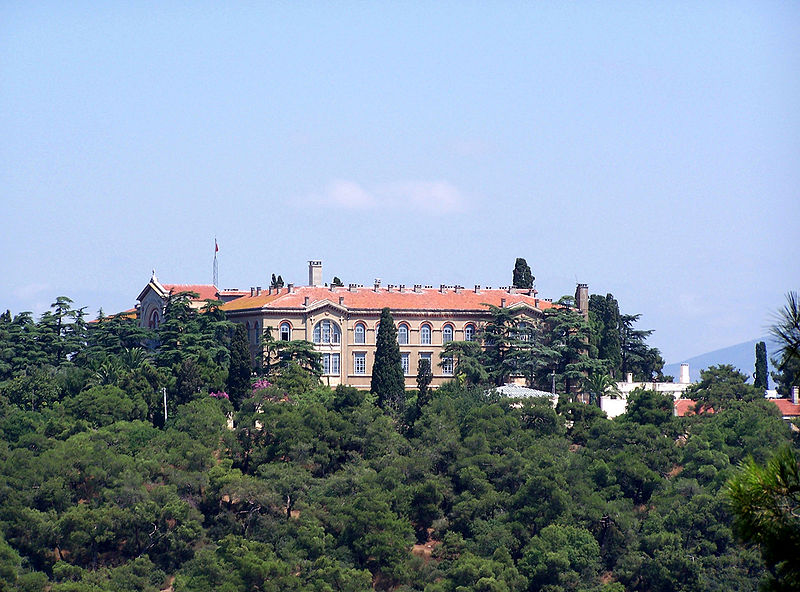 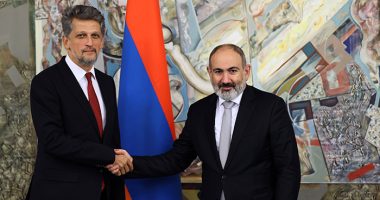