YEREVAN — Vardan Militosyan, an Olympic silver medalist and two-time European champion weightlifter for the Soviet Union, has passed away after a serious illness. He was 64.

Born on June 8 1950 in Gyumri, Militosyan took up weightlifting in 1964 and rose to the Soviet national team in 1975 after winning a middleweight bronze medal at the Soviet championships. During his career Militosyan was European middleweight champion in 1976 and 1978, won Olympic silver in 1976, and silver at the 1976 and 1978 World Championships.

Militosyan finished his sporting career in 1980 after he was not selected to the Soviet 1980 Olympic team and worked as a weightlifting coach in his native Armenia. His most famous pupil was his cousin, 1992 lightweight Olympic champion Israel Militosyan. 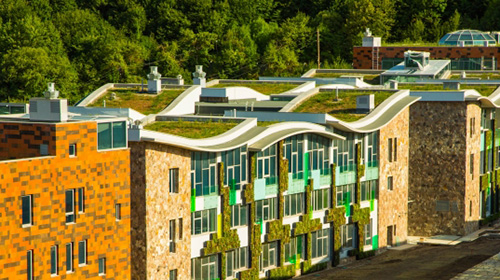 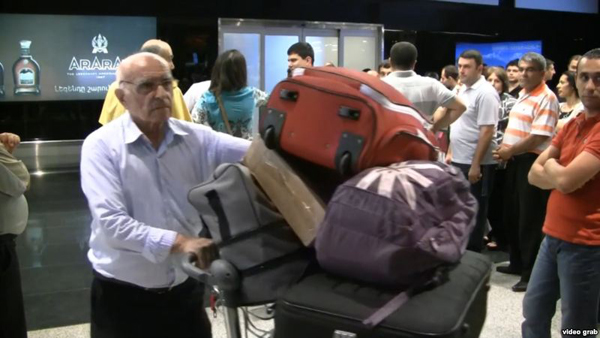 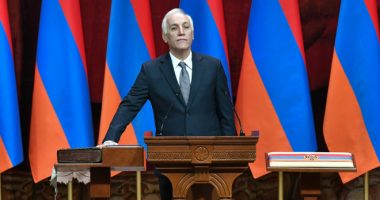