Home Commentary Armenia: A Month After the War

Armenia: A Month After the War

A month ago, on November 9, a ceasefire agreement was signed with the Russian mediation to end the war between Armenia and Azerbaijan, which practically confirmed the defeat of the Armenian side and the return of most of the lands of the Artsakh Republic to Azerbaijan.

Since then, Armenians everywhere are in a state of moral and emotional decline. New crises are piling upon economic, social, health, and other difficulties that Armenia was already facing. With thousands of dead soldiers, hundreds missing or captured and tens of thousands of refugees being in a dire humanitarian situation, the current government of Armenia bears the difficult task of resolving these and many other issues.

Adding to these problems is the internal political instability, fueled largely by former regime forces, who have seized the opportunity to return to power and continue plundering the country – a political exercise that was interrupted after the 2018 Velvet Revolution.

Over the past month, through street protests, the coalition of 17 opposition parties has been unsuccessfully trying to force Prime Minister Nikol Pashinyan to resign. In recent days, they announced the formation of a “National Salvation Movement” and nominated former Prime Minister Vazgen Manoukyan for the post of Prime Minister hoping to attract wider popular support. The opposition is demanding that the power be handed over to them and within a year, they promise to hold snap parliamentary elections. But the irony is that for many years, these same forces organized elections through voter bribery and use of force, ignoring the will of the people.

There is no doubt that Pashinyan’s popularity has suffered and declined since the war. However, the citizens of Armenia, who have experienced the gratification of living as normal humans for the past two years, are now terrified by the ghost of the return of the old guard and are not willing to pursue the opposition’s agenda.

Returning to Vazgen Manoukyan, his reappearance on the political stage was unsuccessful in many ways. First, the expected popular support did not materialize. The number of participants in last week’s rallies and the lack of enthusiasm was the best manifestation of that. Second, Manoukyan’s threats were unfitting of a politician seeking to become the country’s leader. Manoukyan, in one of his speeches, uttered the following words: “Nikol Pashinyan must understand one more thing, that the sooner he resigns voluntarily, the better for him. If the movement did not succeed, the enraged people will tear him apart to pieces.”

First of all, Manoukyan should not liken his supporters to uncivilized  animals or threaten to kill his adversary in a democracy. If the opposition movement does not succeed, they should look in the mirror to find the culprit.

Manoukyan’s other gaffe was when he suggested that Armenia should join the “emerging international anti-Turkish coalition.” Making such threats at our age-old enemy at this critical moment is a political blunder that could have dangerous consequences for Armenia.

As the Central Committee of the Social Democrat Hunchakian Party has repeatedly stated, the internal issues of our nation must be solved solely by peaceful means and democratic principles, by the free will of the citizens of Armenia.

To bring Armenia out of its current political crisis, the government and the parliament are the only constitutionally elected bodies that can guarantee the holding of the next elections in a free and fair manner. Giving the people the right to choose their leader must be the primary goal of all the parties on either side of the political spectrum.
“MASSIS” 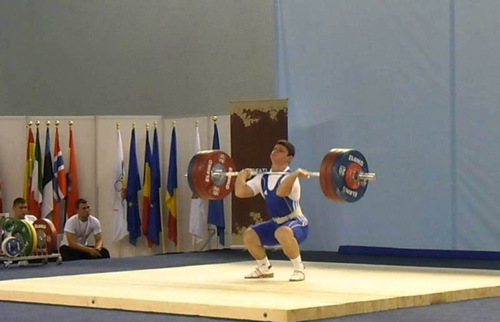 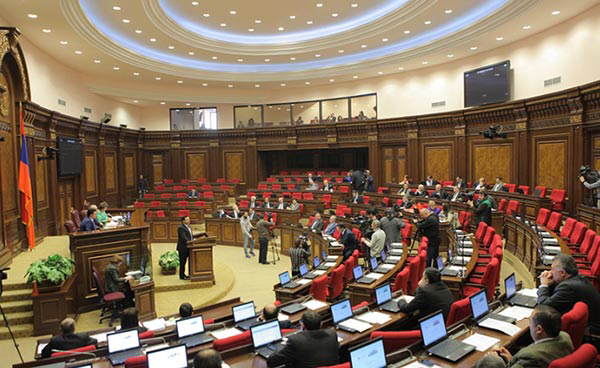