President Sarkisian left for China on March 24 on a four-day state visit at the invitation of Xi Jinping.

The document, in particular, states that Armenia and China will continue to develop their relations based on mutual respect, equality and benefits. China also stands for a peaceful and just settlement of the Nagorno-Karabakh conflict according to universally recognized norms of international law and fundamental principles and objectives of the UN Charter.

The declaration also states that the parties will take all necessary measures for the development of cooperation between the two countries, will activate mutual visits of heads of state and also expand relationship between their legislatures, political parties, banks and associations.

The parties also note the importance of trade and economic relations. China will encourage and support Chinese investment and creation of new enterprises in Armenia.

The document underlines the willingness of the parties to thoroughly discuss development of financial cooperation between the two countries, and notes also the need to expand and improve ties in the areas of education, culture, science and technology, environmental conservation, media, sports and tourism.

It also notes that the ministries of culture of the two countries will support each other in the preparation and conduct of major events such as Days of Armenian Culture in China and Days of Chinese Culture in Armenia.

Armenia and China unanimously condemn and firmly oppose terrorism in all its forms and manifestations. The parties express also their readiness to strengthen their bilateral and multilateral cooperation in the fields of security and law enforcement, legal assistance and in prevention and elimination of consequences of emergencies.

The declaration says that the parties will continue to strengthen dialogue and cooperation within the framework of the United Nations and other international organizations and structures. It notes that the UN plays a central role in maintaining world peace, promoting common development and strengthening of international cooperation.

Sarkisian will also hold talks with the Chinese premier, Li Keqiang, and parliament speaker, Zhang Dejiang, and deliver a speech at Peking University.

China is Armenia’s second largest trading partner, with the total volume of bilateral commerce soaring by almost 30 percent to $590 million in 2014. Armenian exports to the People’s Republic nearly tripled to $170 million, according to Armenian government data. 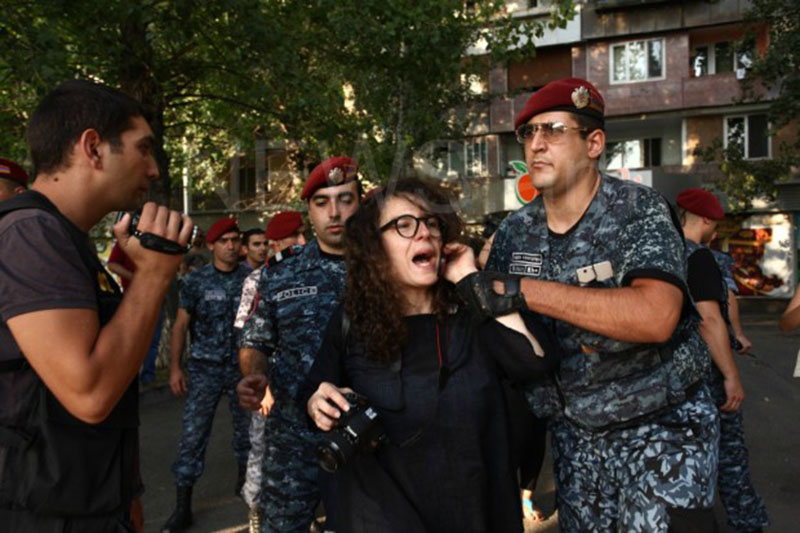 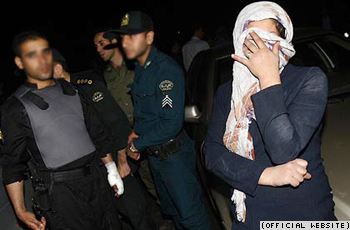