“The State of Armenian Genocide Studies: Problems and Challenges”

When Michael J. Hagopian made his first classic acclaimed documentary on the Armenian genocide in 1975, which won him two Emmys, he called it, “the forgotten Genocide.” Decades have passed since then and hundreds of publications in a variety of languages have been printed on the subject. Far from a “forgotten Genocide,” today the Armenian genocide holds an important place within the field of Genocide studies.

This talk will address the problems that are endemic to the field of Armenian genocide studies. What challenges do we face? How can we continue to develop an academically rigorous field amidst a toxic and politicized environment resulting from a policy of denial by the Turkish state? Akcam will delineate the different stages that Armenian genocide studies has traversed as he evaluates the state of field today. 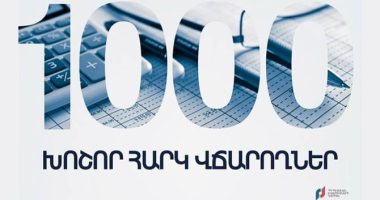 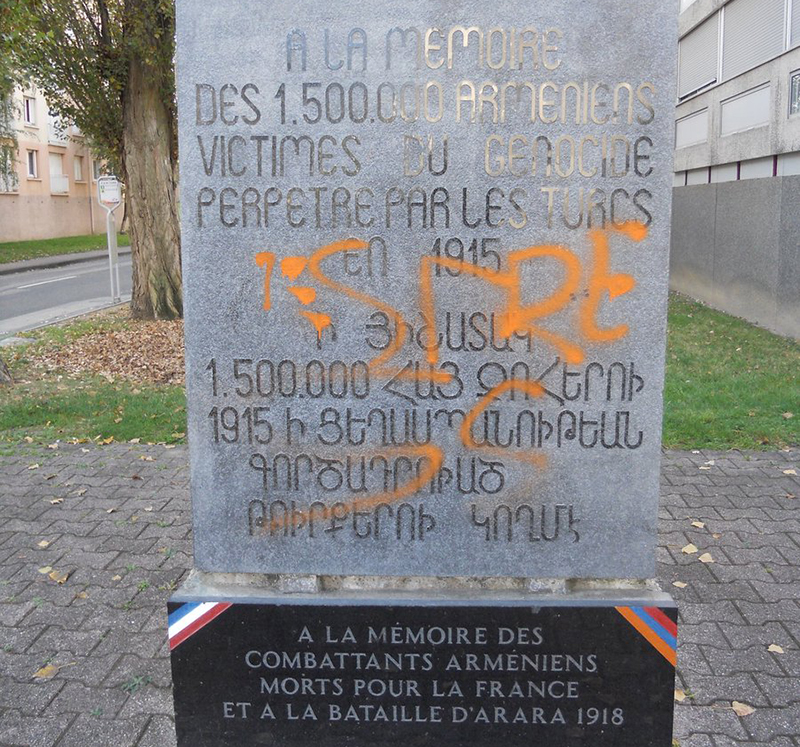 PARIS — The Armenian associations in Vienne, France, have issued a statement…