Kasesian, Greek-Armenian research center secretary and a collaborator of Hayastan and New world weekly newspapers, explained the Greek-speaking community the roots and essence of the political movements of Nazism and Pan-Turkism that perpetrated the worst genocides of the 20th century.
The speaker discussed the differences between the two genocides and emphasized that if Jews lost lives and properties, Armenians lost much more and first and foremost their homeland.

“Any material and moral remuneration without return of lands to the Armenian nation would be incomplete and false,” Kasesian concluded. 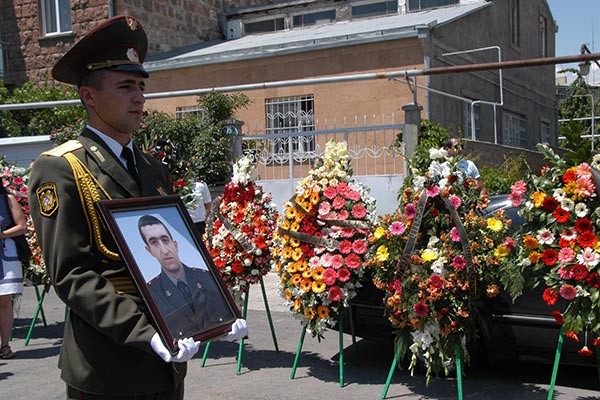 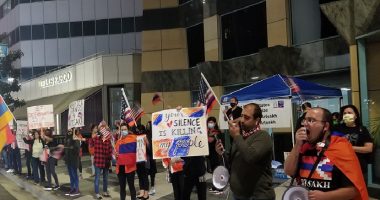 LOS ANGELES – For the past three weeks, the Armenian Council of…