Addressing Armenia’s top army generals and other military officials, Sarkisian said the latest upsurge in deadly fighting is part of the Azerbaijani leadership’s continuing to efforts to clinch more Armenian concessions in peace talks mediated by the United States, Russia and France. This “policy of blackmail” will not influence Yerevan and can only have “terrible consequences” for Baku, he warned.

“Hotheads [in Azerbaijan] should expect numerous surprises. Furthermore, in case of greater and more threatening buildups on our border and the [Karabakh] Line of Contact we reserve the right to launch preemptive strikes.”

“We are obliged to be ruthless towards those who plot calamities for us,” added the Karabakh-born president went on.

Sarkisian stressed at the same time that the Armenian side remains committed to a mutual compromise with Azerbaijan based on the Basic Principles of a Karabakh settlement put forward by the U.S., Russian and French mediators. But he went on to warn, “We are prepared for both the good and the bad. All possible options are on my table.”

Defense Minister Seyran Ohanian already ordered the Armenian military on January 12 to launch “preventive” offensive operations in response to what he called a fresh upsurge in Azerbaijani armed incursions on its frontline positions. Deadly ceasefire violations along the Armenian-Azerbaijani border and the Karabakh frontline have continued unabated since then.

The latest escalation has prompted serious concern from the three mediating powers and the U.S. in particular. The American, French and Russian diplomats co-heading the OSCE Minsk Group are due to discuss it with Azerbaijani Foreign Minister Elmar Mammadyarov in Poland on Tuesday. They plan to hold similar talks with his Armenian counterpart, Edward Nalbandian. 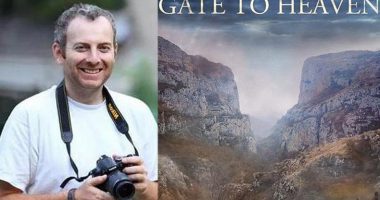 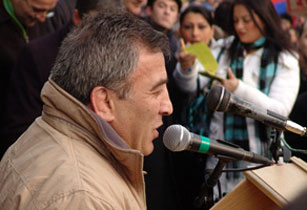 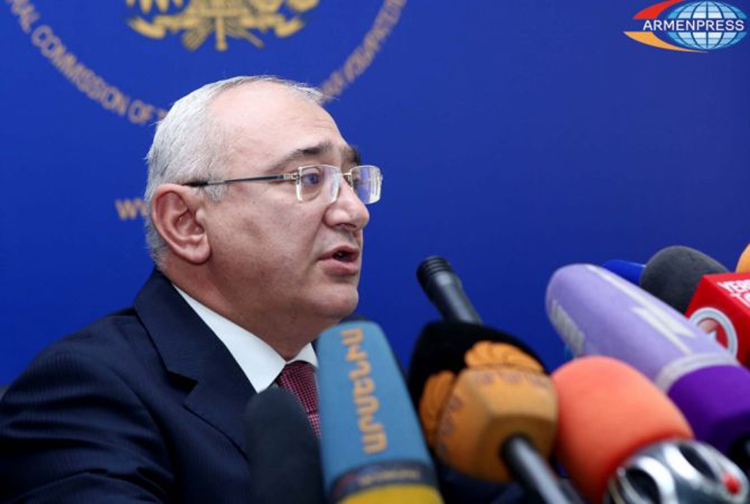