Pope Francis said he hoped that Turkey will open its border with Armenia as he spoke at a news conference November 30 on his flight to Rome after a three-day visit to Turkey, the website of the Public Radio of Armenia reports, quoting the Catholic News Service.

The Pope reportedly praised Turkish President Recep Tayyip Erdogan’s 2014 statement on the 1915 mass killings of Armenians by Ottoman forces. He voiced hope that other gestures over the coming anniversary year would bring the two nations nearer, and he specifically voiced hope that Turkey would open its border with Armenia.

The Pope also said he told the Turkish president on November 28 that “it would be beautiful if all Islamic leaders — whether they be political leaders, religious leaders, academic leaders — would say clearly that they condemn (terrorism), because that will help the majority of Islamic people to say, ‘that’s true,’” and show non-Muslims that Islam is a religion of peace.

Before leaving for the airport to board his flight back to Rome, Pope Francis paid a visit to the Armenian Patriarch of Constaninople, Mesrob Mutafian, who is seriously ill at the Sourp Prgich Armenian hospital in Istanbul. 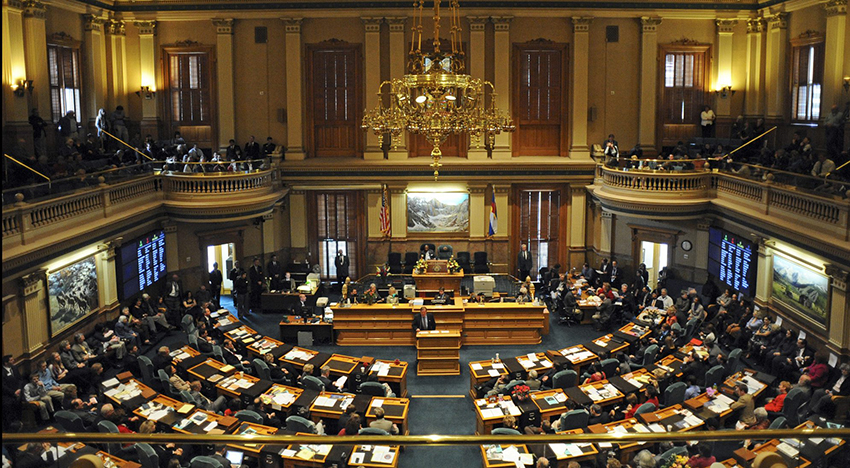 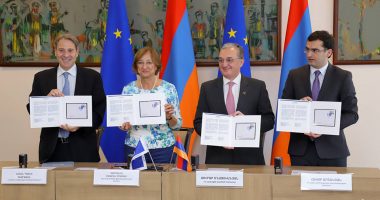