ISTANBUL (Agos) — Sevan Nisanyan’s prison sentence has been increased to 11 years and 8 months. According to Nisanyan’s lawyer Murat Akçi, if the Constitutional Court does not produce an expected ruling, Nisanyan might stay in prison for years. There is not a single other case in which a person is held in a closed prison for the crime Nisanyan is charged with.

Sevan Nisanyan, imprisoned at the Aydin Yenipazar Prison at the moment, was sentenced in a different case to a total of 5 years 2 months 15 days imprisonment and given an additional fine of 12.600 TL by the Selçuk 2. Criminal Court of First Instance for opposing the Code of Protection of Cultural and Natural Properties (KTVKK). With the addition of this sentence, Nisanyan’s total prison sentence now stands at 11 years 8 months. Nisanyan’s lawyer Murat Akçi has stated that they will appeal these rulings as well.

In March, the sentence passed for the same charge was reversed by the Supreme Court of Appeals, however, following a reassessment of the four files by the local court, Nisanyan was found guilty of “intentionally causing damage to immovable cultural assets under protection”. Akçi explained that they did not even know the number of cases filed against Nisanyan on such charges, because regional protection decisions that form the basis of such charges are taken without being served to the person in question. Therefore, the person who is sentenced does not even know which of his or her acts was deemed to be within the scope of crime.

Akçi appealed to the Constitutional Court (AYM) for a sentence Nisanyan received for the same charges. Akçi explains that the AYM had previously quashed a similar ruling, but that a legal vacuum that remains because of the failure to amend the law leads the Supreme Court of Appeals to approve the same rulings. According to Akçi, if the Constitutional Court does not produce the expected ruling, Nisanyan might remain in prison for years. There is not a single other case in which a person is held in a closed prison for the crime Nisanyan is charged with. Akçi believes that this situation represents the ‘success’ of those who want to silence Sevan Nisanyan.

Nisanyan has been in prison for a year

A case was filed against Nisanyan who completed the construction of a 40-squaremeter house on a plot of land he owned, and located a kilometer away from the Sirince Village of Izmir, despite the site being twice officially sealed off, on charges that the plot was within a protected area. When the Supreme Court of Appeals approved the decision, Nisanyan received a 2-year prison sentence. Nisanyan entered prison on 2 January 2014, and a short time after was exiled to a closed prison, and forced to change prisons four times for “security” reasons. During the time he has been in prison, Nisanyan received further sentences of 2 years 10 months for opposing the Building Code, and 1 year 8 months sentence for opposing the KVTKK, resulting in a total sentence of 6 years 6 months. 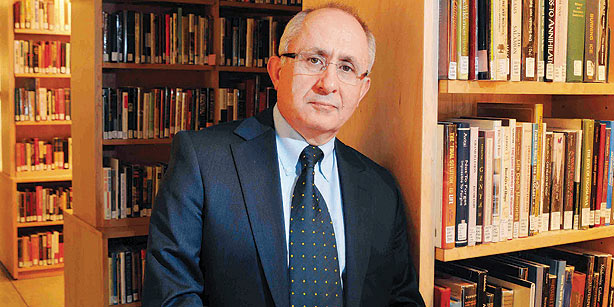 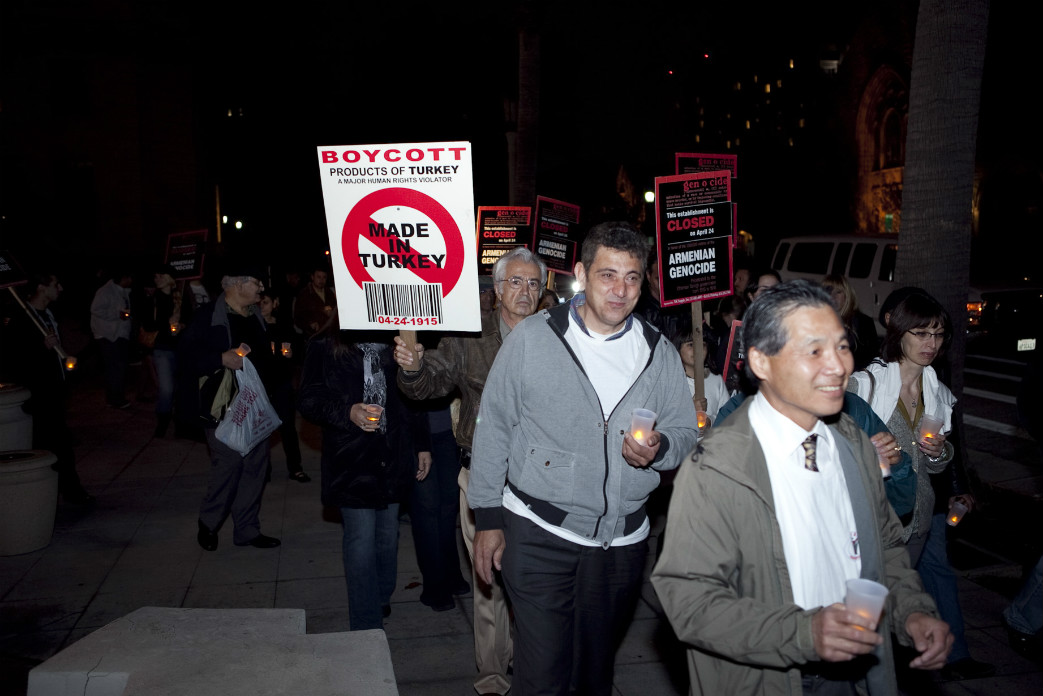 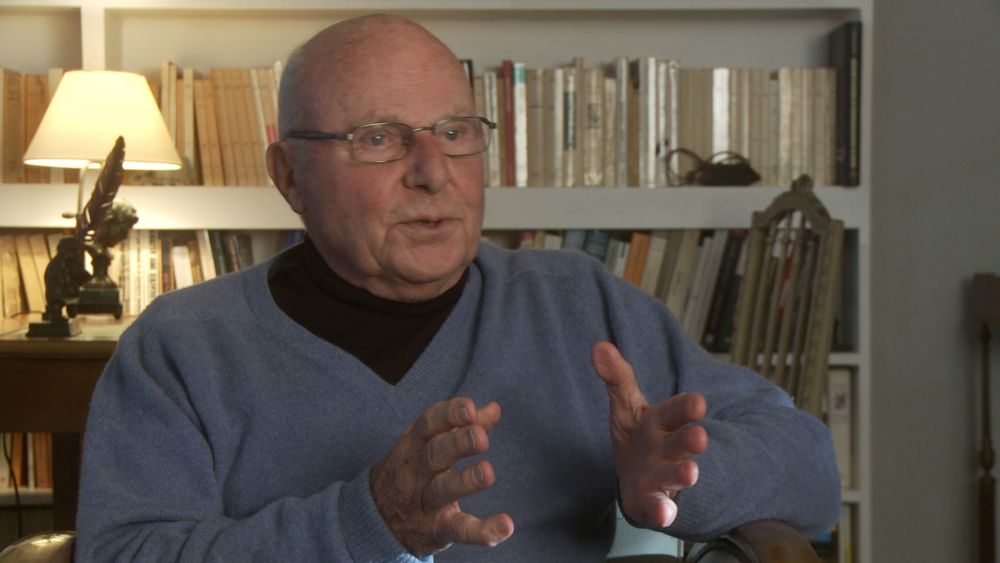