ISTANBUL — The trial into the murder of the Turkish-Armenian journalist Hrant Dink has taken a significant turn after the court in Istanbul overseeing the case announced that it will focus on the “criminal organization” allegations against suspects, a move that lawyers representing the victim’s family had demanded since the start of the retrial, the Hurriyet Daily News reports.

Istanbul’s 5th High Criminal Court ruled on Oct. 30 in line with a previous Supreme Court of Appeals decision that overturned the verdict of the initial trial process, on the grounds that it overlooked investigating the murder of the renowned editor-in-chief of the weekly Agos in the context of a planned and organized crime.

According to the decision, the suspects will be retried on charges of being a member of a criminal organization.

The Supreme Court of Appeals had also overturned the acquittals of top suspects including Yasin Hayal, who was charged with being the instigator of the assassination and the “leader of a terrorist organization.” Hayal and other suspects, such as Erhan Tuncel and Ersin Yolcu, are also being retried.

The triggerman Ogün Samast, who was sentenced to 22 years by a children’s court, is also likely to be tried on new charges, as the court ruled to associate his case with the main murder trial. Samast was only 17-years-old when he shot Dink in front of his office in Istanbul on Jan. 19, 2007.

However, lawyers have also been wary of the Supreme Court verdict, as it defined the aim of the murder as a “political act,” rather than an act of terrorism, as they have claimed that an armed terror organization was behind the killing. For a murder to be considered a “terrorist act,” it would have to be committed with a clear aim against the state of the public order, according to the Turkish Penal Code.

Lawyers previously said they would try to prove that the activities of the organization went beyond the assassination of Dink.

The ruling comes only a few days after the Justice Ministry cleared the path for investigations into nine civil servants, including senior police officers occupying key posts at the time of the murder, such as the former Istanbul police chief Celalettin Cerrah. The officers had been accused of negligence and threatening Dink before his death.

The Friends of Hrant Dink Association hailed the decision in a statement issued in front of the Istanbul courthouse Oct. 30, while demanding that the civil servants be charged with “murder.”

Dink’s lawyers have long been demanded that the investigation should focus on the “real web of connections” that led to Dink’s murder, while expressing few expectations from the retrial.

The matter was even subject to a review by Turkey’s Constitutional Court, which ruled that the case had not been efficiently investigated and the rights of Dink’s family were violated. 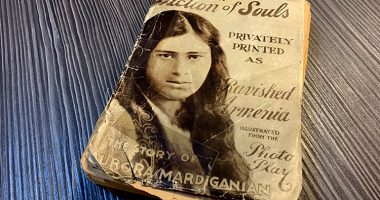 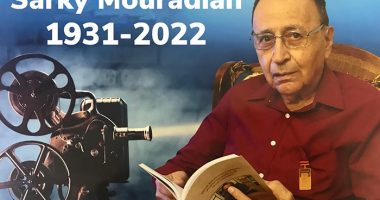 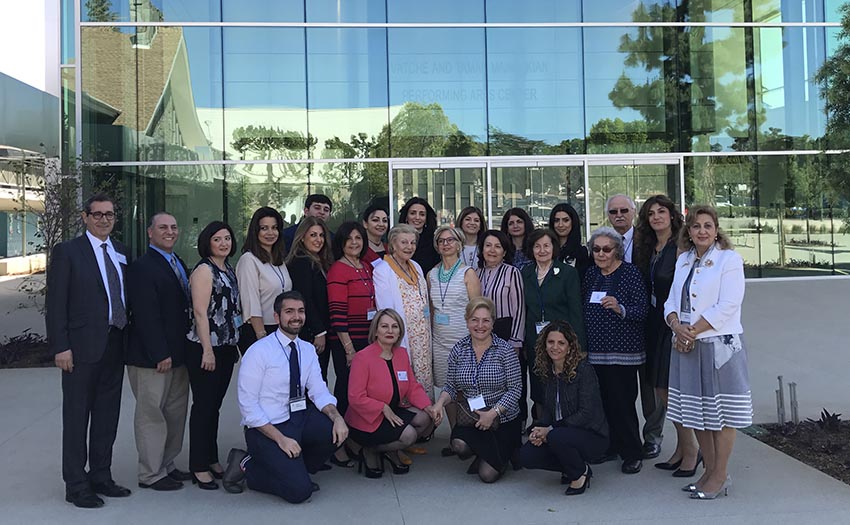