How many times have you had your parents, grandparents, or teachers reprimand you and tell you, «Լեզուդ մի խառներ։ Հայերէն խօսէ միայն։»  (“Don’t mix your languages. Speak Armenian only.”) Or, «Այս բառին հայերէնը ինչ է։»  (“How do they say this word in Armenian?”)

With millions of Armenians living in a diaspora setting, especially as a minority group with a minority language within a majority context, automatically Code-Switching (CS) becomes inevitable. It is very common to hear an Armenian in the Middle East use Armenian, Arabic, English, French and Turkish in their everyday conversation. Similarly, those born and raised in Russia, for example, tend to use Russian words or phrases in a conversation they began in Armenian. And so on.

Such a phenomenon is definitely not new and definitely not restricted only to diasporan Armenians. It is global. So much so that even the French in France, a majority population living on its own soil, are determined to fight tooth and nail to keep English words out of their language, especially in diplomatic circles.

So, how realistic are we when we ask, even demand, Armenians everywhere to stick to one language when they talk, and of course that one language should be Armenian? How tolerant should we be? Rather, should we tolerate CS at all? Isn’t CS the reason behind the deterioration of our mother language to the extent that it has been declared an endangered language? Is it now?

What exactly is Code-Switching?
CS is the use of two or more languages in the same discourse in various social contexts all over the world. Sometimes switching occurs between the turns of different speakers in the conversation, sometimes between utterances within a single turn, and sometimes even within a single utterance.

Interestingly enough, the findings of a research I conducted in Beirut, show that older Armenians feel guilty and ashamed of CS. They also believe that CS betrays an inadequate knowledge of Armenian and improper control of language. While younger interviewees view CS as a positive phenomenon, as it enhances and facilitates communication and constitutes a natural part of everyday interactions.

Should we encourage or discourage CS?
The fact is that nowadays there seems to be a consensus among researchers that CS does not usually indicate lack of competence on the part of the speaker in any of the languages concerned, but that it results from complex bilingual skills and emerges in various places among multilinguals of similar circumstances.

Furthermore, there is evidence CS follows specific patterns and is used to attain a variety of communicative goals, such as, facilitating interaction, establishing socio-cultural identity, enhancing communication, withholding information, or imparting socio-educational status.

The bottom line is that CS is a complicated phenomenon with diverse meanings and implications.

Why do we, Armenians, then seem to be so set against it? We blame it on parents’ indifference, teachers/schools’ inadequacies, the hegemony of English, carelessness, resentment, or lack of appreciation of the ‘sacredness’ of the Armenian language.

Probably, if we resorted more to reason and less to emotions, we might find a way to handle CS. Let me explain.

First of all, adopting a negative stance towards CS will not make it disappear. Second, getting upset, becoming critical, and blaming people and institutions right and left usually alienate, frustrate, and antagonize others, especially the young generation.

So, what is the magic solution?
After 100 years of diasporic existence and everything that kind of existence entails: fluctuations of language ideologies, ranges of identities, sociopolitical and socioeconomic trends, globalization, consumerism, explosion of media technologies, we have to find a way to deal with CS in a more practical, positive manner. So, what is the magic solution?

The magic word is: Attitude!

The kind of attitude that generates patience, positivity, and perseverance:
– patience to guide, mentor, remind, and teach the young generation Armenian words
– positive attitude towards people struggling with remembering or learning Armenian
– perseverance in showing acceptance and boosting young people’s pride in being Armenian, pride in the Armenian culture, and pride in Armenia.

Add to them encouragement, confidence-building strategies, constructive input, faith, incentive, and optimism
– to inspire the young generation to stay Armenian
– to get young people more involved in community functions
– to trust young people with responsible positions in the church, school boards, political parties, and committees
– to create opportunities for the young generation to interact together and eventually marry from within the group.

Conclusion
The following is an excerpt from Michael McDaniel’s Journal:
The villagers have no mosquito nets and the babies are dying like flies, no money for the hospital, fever rampant, not a speck of food in the houses, malaria taking its toll. We need at least 500 or more mosquito nets to get out to the villagers as fast as we can and money to get some of these tiny babies into the hospital.

McDaniel is not a medical doctor. He is a linguist who in 2005 went to South East Asia to preserve the Akha community’s mother language. McDaniel had to put his agenda on hold to first get medical help to save the Akha infants, future speakers of Akha and hence preservers of the Akha language.

Moral of the story?
To understand and handle CS, Armenian diasporan communities should first get their priorities right and choose their battles wisely. 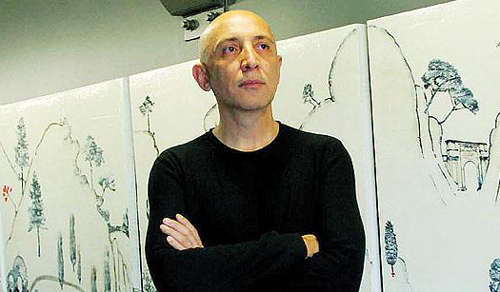 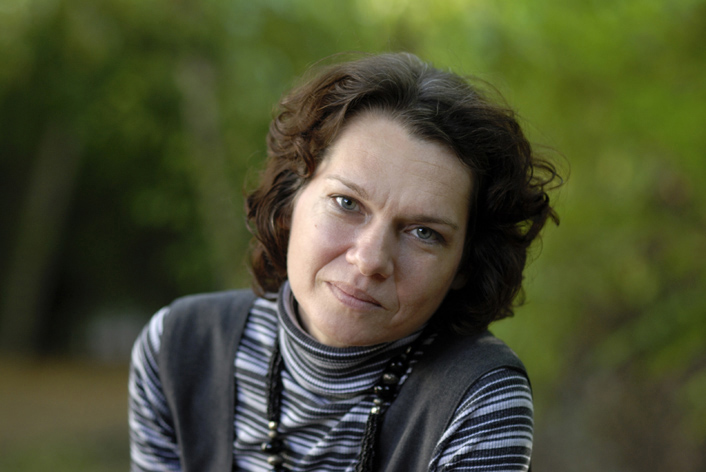 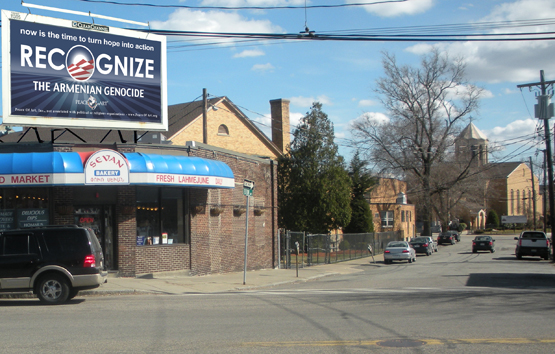 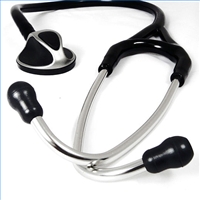