YEREVAN — Large-scale remittances sent home by Armenians working in Russia rose only marginally in the first half of this year amid growing signs that the Russian economy may be sliding into recession.

According the Central Bank of Armenia (CBA), Armenian commercial banks processed almost $628 million in incoming non-commercial cash transfers from Russia in that period, up by less than 2 percent year on year. The overall amount of remittances rose by 4.7 percent to $773.2 million on the back of an almost 26 percent surge in individual cash coming from the United States, CBA data shows.

By comparison, wire transfers from Russia rose by almost 12 percent to $1.61 billion in the whole of 2013. They accounted for 86 percent of total non-commercial remittances, which were in turn equivalent to roughly 18 percent of Armenia’s Gross Domestic Product.

The remittances have long been a major source of income for many Armenian families. They also enable the country to finance its huge trade and current account deficits.

Armenian government officials singled out the remittance inflows when they acknowledged earlier this year possible negative consequences for Armenia of Western economic sanctions imposed on Moscow because of the crisis in Ukraine. Economic growth in Russia slowed down significantly in the first-half of 2014 as those sanctions began to bite.

In what was construed by some analysts as a further sign of looming recession, Russia’s Economy Ministry said last Friday that the Russian economy slightly contracted in June and July. Ministry officials insisted earlier that full-year GDP growth should come in at around 1 percent. Economists polled by the Reuters news agency in late July predicted a growth rate of just 0.3 percent for 2014.

A full-blown recession in Russia would reflect negatively on economic growth in Armenia. Last month the Armenian government officially lowered its economic growth forecast for 2014 to 4 percent from 5 percent. Even this revised projection is questioned by government critics in Yerevan.

Russia can seriously affect the macroeconomic situation in Armenia also because of being the South Caucasus’s single largest trading partner with a 22 percent share in its foreign trade. According to Armenia’s National Statistical Service, Armenian exports to Russia fell by 6.4 percent to $134 million in the first half of 2014.

The decrease appears to have primarily resulted from a severe spring blizzard that destroyed apricots and some of the other crops that account for a large part of those exports. NSS data shows exports of Armenian fruits and vegetables shrinking by half in January-June.

The Armenian government expects agricultural exports to Russia to rebound strongly in the second half of this year thanks to the recent Russian ban on food imports from Europe and the United States. 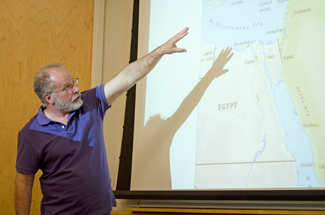 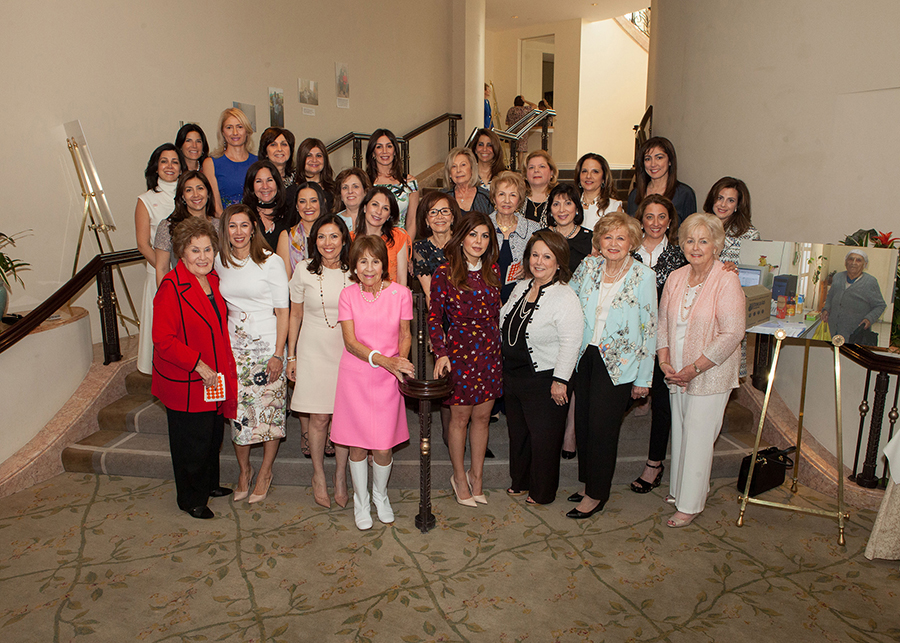 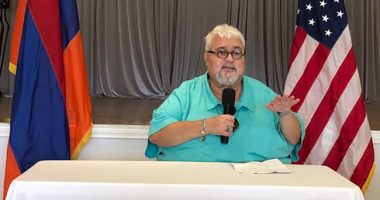