STRASBOURG — The Council of the European Union has appointed Ambassador Herbert Salber as EU Special Representative for the South Caucasus and the crisis in Georgia. His task will be to contribute to a peaceful settlement of conflicts in the region, a press release said, including the crisis in Georgia and the Nagorno-Karabakh conflict, as well as to encourage regional cooperation,

In particular, the Special Representative co-chairs and participates on behalf of the EU in the Geneva International Discussions on the consequences of the 2008 conflict in Georgia.

Following a senior level career in the German Foreign Service, which included postings in Belgrade, Vienna and Moscow, Ambassador Salber joined the Organisation for Security and Cooperation in Europe (OSCE) where he served inter alia as Head of the OSCE Centre in Almaty, Kazakhstan, and as Director of the OSCE’s Conflict Prevention Centre.

The term of Ambassador Salber as EU Special Representative initially runs until 28 February 2015.

The EU Special Representatives (EUSRs) play an active role in efforts to consolidate peace, stability and the rule of law ion troubled countries and regions. They currently cover Afghanistan, the African Union, Bosnia and Herzegovina, Central Asia, Kosovo, the South Caucasus and the crisis in Georgia, the Southern Mediterranean region and Sudan. 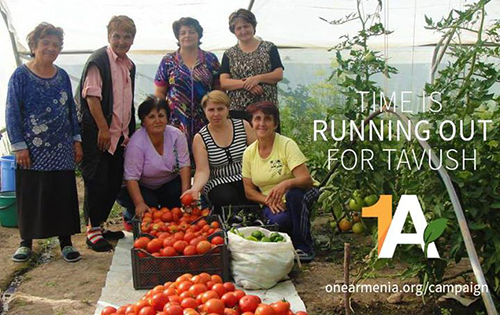 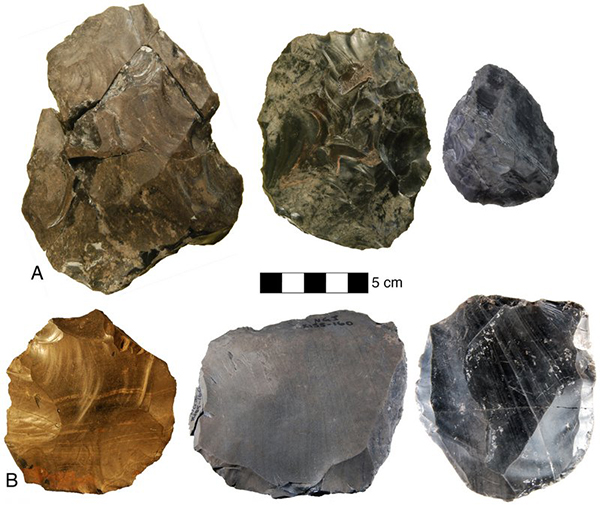 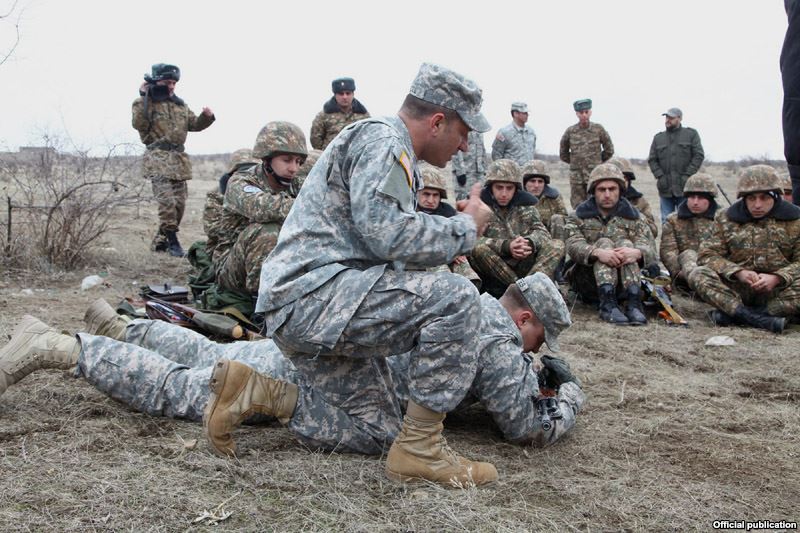