YEREVAN — Two Armenian soldiers have been killed by an Azerbaijani sniper along the two countries’ border.

Armenian Defense Ministry spokesman Artsur Hovannisian said Sergeant Andranik Egoian (born in 1988) and Private Boris Gasparian (born in 1992) were shot dead on June 5 in one of the military units located in the southeastern direction of the Armenian-Azerbaijani border as a result of firing from the Azerbaijani side.

“This provocation at the line of contact is the logical continuation of the activities of the Azerbaijani armed forces over the past days, which is yet another proof of the fact that the authorities of the neighboring country ignore any initiative aimed at resolving the Nagorno Karabakh issue, do not want to solve the conflict in a peaceful way and periodically undertake provocations, artificially destabilizing the situation at the line of contact and frustrating the negotiation process. Thus, the Azerbaijani authorities demonstrate their disrespect for the activity of the OSCE Minsk Group, the efforts of the leaders of the co-chairing countries and the international community,” the Ministry of Defense said in a statement.

The Ministry has informed the Personal Representative of the OSCE Chairman-on-Office, Andrzej Kasprzyk, about the incident at the border with Nakhijevan.

Several officers and soldiers from both sides have been killed in shootings in the last several weeks along the Armenian-Azerbaijani border, as well as near the contact lines of Nagorno-Karabakh. 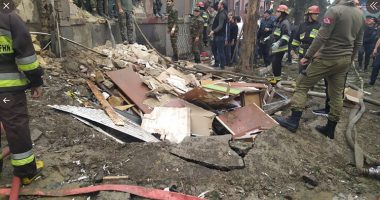 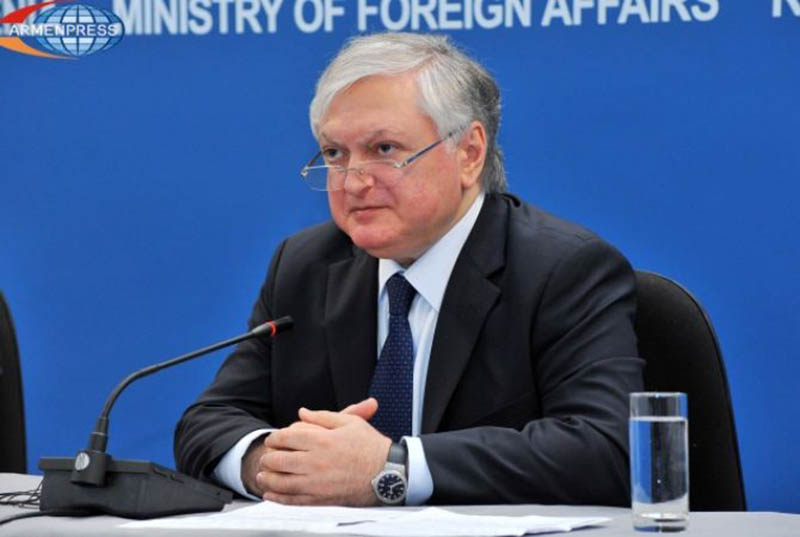 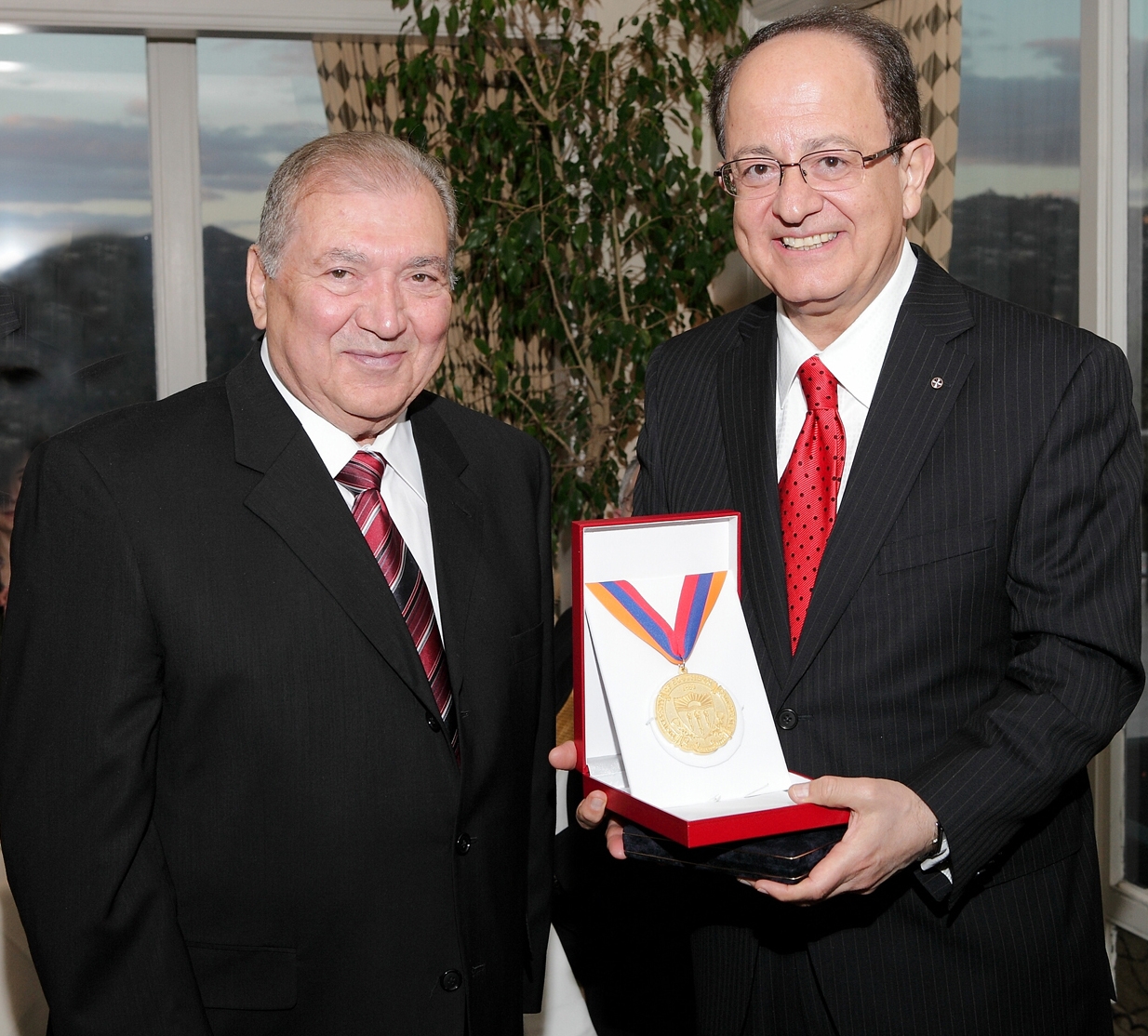