GLENDALE — On Wednesday, June 25, 2014, at 7pm, Prof. Richard G. Hovannisian will present his newly published book “Armenian Kesaria/Kayseri and Cappadocia” at the Glendale Central Library Auditorium, 222 East Harvard Street in Glendale. The presentation is in English. Admission is free. Library visitors receive 3 hours FREE parking across the street at The Market Place parking structure with validation at the Loan Desk.

“Armenian Kesaria/Kayseri and Cappadocia” focuses on the history of the Armenians in the city of Kesaria (Gesaria) and its many outlying villages including; Talas, Everek, Fenesse, Tomarza, Chomakhlu, Injesu, Efkere, and Germir. During the centuries of Ottoman rule, the Armenians of Kesaria were noted as goldsmiths and skilled craftsmen. Professionals and producers of carpets, linens, textiles, leather goods, pottery, and cured beef. For centuries the Armenians of the Kesaria region managed to preserve their distinct identity with their tightly-knit communities, strong religious faith, schools and churches, like almost all other areas of Armenian existence in the Ottoman Empire. However, in 1915 during the Armenian Genocide they were uprooted and deported toward the Syrian deserts, with very few of the survivors ever returning.

Prof. Richard G. Hovannisian is the founder of the Society for Armenian Studies, and serves on the board of directors of nine scholarly and civic organizations. He is the former Chair of the Armenian Educational Foundation in Modern Armenian History at the University of California, Los Angeles. He served more than a decade as the Associate Director of the G.E. Von Grunebaum Center for Near Eastern Studies. Prof. Hovannisian has served as a consultant to the California State Board of Education, authoring the chapter on the Armenian Genocide in the State’s Social Studies Model Curriculum on Human Rights and Genocide. Prof. Hovannisian is the recipient of the Medal of Mesrop Mashtots from His Holiness Karekin II of the Great House of Cilicia, and Knight of Cilicia from His Holiness Aram I. Prof. Hovannisian is a Guggenheim Fellow and has received many honors for his scholarship, civic activities, and advancement of Armenian studies. He has been honored by the, Facing History and Ourselves Foundation, Jewish World Watch, California State University. Prof. Hovannisian has received commendations from the US Congress, California State Legislature, Los Angeles City Council, Fresno City Council and County Board of Supervisors for his achievements during fifty years of teaching, research, writing, and lecturing worldwide about Armenian history, culture, and current issues. 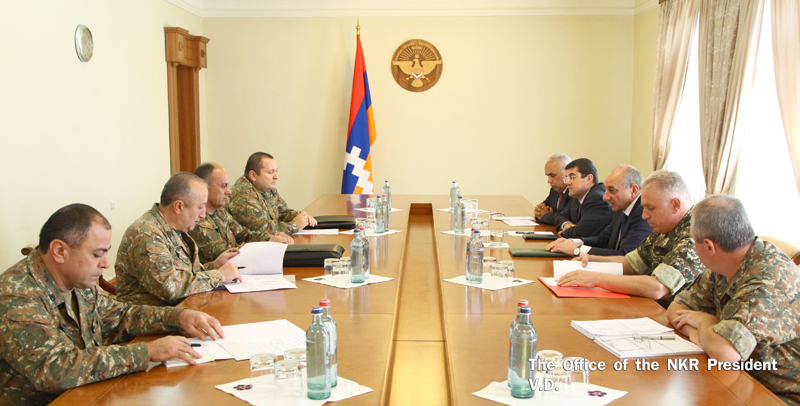 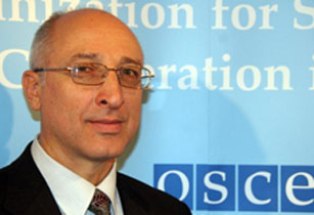