Armenia Keeps Up Cooperation With NATO

YEREVAN (RFE/RL) — Armenia has indicated no plans for any suspension of cooperation with NATO that has been announced by the Collective Security Treaty Organization (CSTO), a Russian-led military alliance of which it is a member.

“We will stop for now all efforts to forge links aimed at launching joint activities with NATO given the position adopted by NATO on the crisis in Ukraine,” the CSTO’s Russian secretary general, Nikolay Bordyuzha, said on Thursday. According to Russian news agencies, he accused NATO of “blackmailing” the CSTO member states as part of the West’s deepening standoff with Russia.

The Foreign Ministry in Yerevan commented cautiously on Bordyuzha’s statement on Monday. “Armenia and NATO have their formats of cooperation and that cooperation is going on at the moment,” Tigran Balayan, the ministry spokesman, told RFE/RL’s Armenian service (Azatutyun.am).

Armenian Defense Ministry spokesman Artsrun Hovannisian likewise implied late last week that Yerevan will not freeze ties with NATO. “The issue was commented on at the ministerial level yesterday,” 168.am quoted him as saying.

Hovannisian referred to Defense Minister Seyran Ohanian’s remarks made on Wednesday after talks with his visiting Lithuanian counterpart Juozas Olekas. “Our relations with NATO are continuous,” Ohanian said. “We remain committed to cooperation in the agreed areas. We will take those measures in full.”

It is not clear whether Bordyuzha’s statement was based on a decision officially taken by the CSTO’s governing bodies. The spokesman for the Russian-led security bloc, Vladimir Zaynetdinov, could not be reached for comment on Monday.

Artur Baghdasarian, the outgoing secretary of Armenia’s National Security Council, was in Russia on April 21-23 to attend a regular meeting with his opposite numbers from the five other CSTO member states: Russia, Belarus, Kazakhstan, Kyrgyzstan and Tajikistan. Baghdasarian insisted on Friday they did not discuss the suspension of ties with NATO.

NATO’s ties with Yerevan have been developing in accordance with an Individual Partnership Action Plan repeatedly updated in recent years. The cooperation framework envisages, among other things, Armenia’s participation in NATO-led multinational missions and sweeping reforms of its armed forces. Ohanian’s first deputy, Davit Tonoyan, briefed members NATO’s Political and Partnership Committee on those reforms at a meeting in Brussels held on April 14.

Stepan Grigorian, a political analyst, suggested that Yerevan realizes that severing ties with NATO would seriously damage Armenia’s relations with the West and jeopardize continued Armenian control over Nagorno-Karabakh.

“If you rely only on one country for security you will obviously face more dangers,” Grigorian said. “After all, as we can see, Russia is pursuing an unpredictable policy. Russia may one day decide to take Karabakh away from the Armenians and give it to Azerbaijan.”

The United States and the European Union have already criticized the Armenian government for effectively backing Russia’s recent annexation of Crimea. 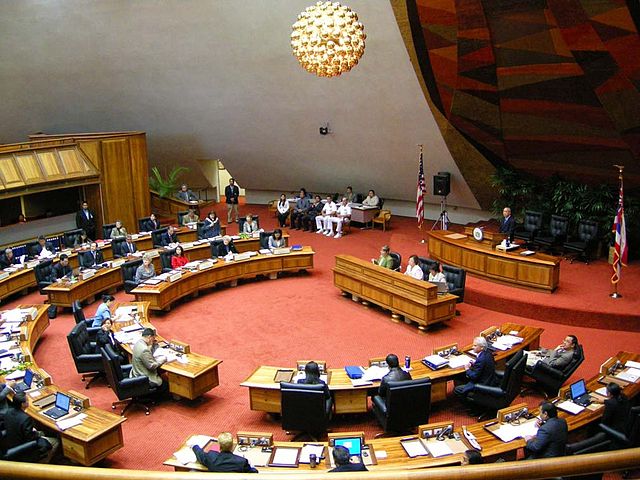 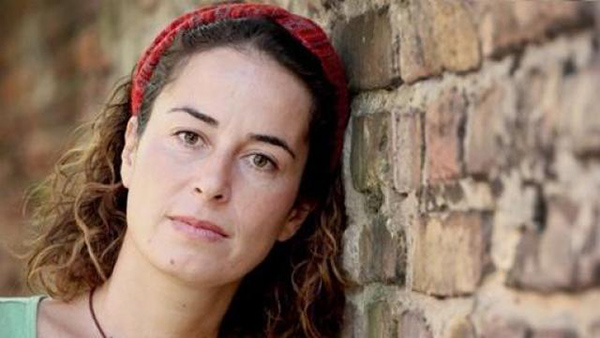 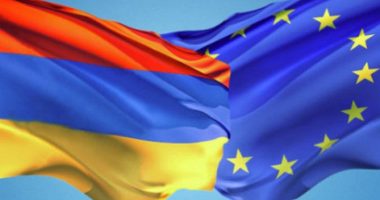