YEREVAN — Mamikon Khojoyan, a citizen of Armenia who had been interned in Baku, Azerbaijan, returned to Armenia today under the auspices of the International Committee of the Red Cross (ICRC). The man was placed in the care of Armenian officials on the road between the Azerbaijani town of Gazakh and the Armenian town of Ijevan, at the international border.

Khojoyan, 77, a resident of Verin Karmiraghbyur village of Armenia’s Tavush Region, was taken captive by Azerbaijan on January 28. He suffers from mental illness.

ICRC delegates had visited the man prior to his repatriation in order to assess the conditions in which he was being held and the treatment he received. Representatives of the organization had also been in contact with his family in Armenia.

Acting as a neutral intermediary and in accordance with its mandate, the ICRC facilitated this repatriation in conjunction with the Azerbaijani and Armenian authorities.

On the basis of its mandate under the Geneva Conventions, the ICRC has been working in the region since 1992 in connection with the Nagorno Karabakh conflict.

Khojoyan is undergoing medical examination at Ijevan medical center, Armenian Defense Ministry spokesperson Artsrun Hovhannisyan told reporters. His arm is broken and, according to preliminary examination of doctors, he has a gunshot wound. 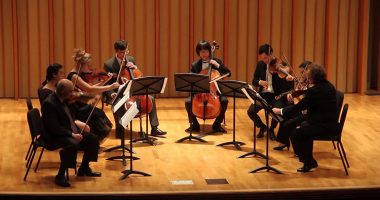 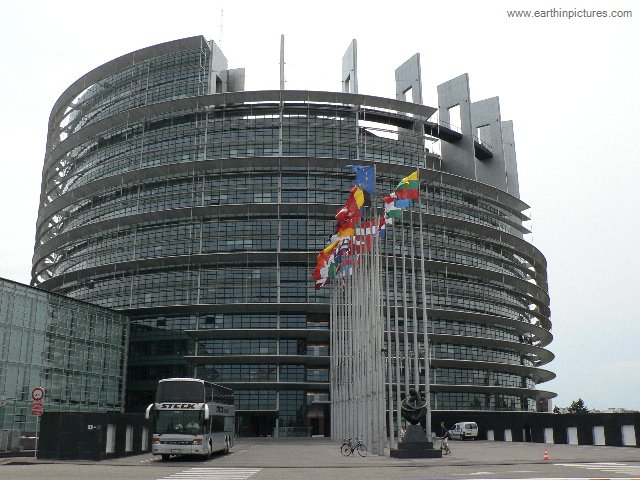 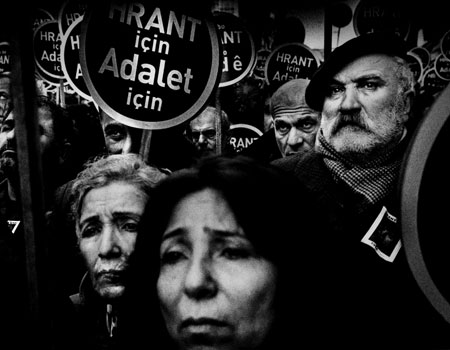