UCLA–Armenian Kesaria/Kayseri and Cappadocia was released by Mazda Publishers in January 2014. This is the twelfth volume in the UCLA series titled Historic Armenian Cities and Provinces, edited and contributed to by Professor Richard G. Hovannisian, Past Holder of the AEF Chair in Modern History at UCLA and currently Distinguished Chancellor’s Fellow at Chapman University in Orange County.

This volume derives from one of the eighteen international conferences organized by Professor Hovannisian between 1997 and 2010 relating to important historic Armenian regions, nearly all of which are now devoid of their native Armenian inhabitants.

Copies of Armenian Kesaria/Kayseri and Cappadocia may be obtained from Mazda Publishers, Armenian-related bookstores, or by contacting Professor Hovannisian directly at [email protected] 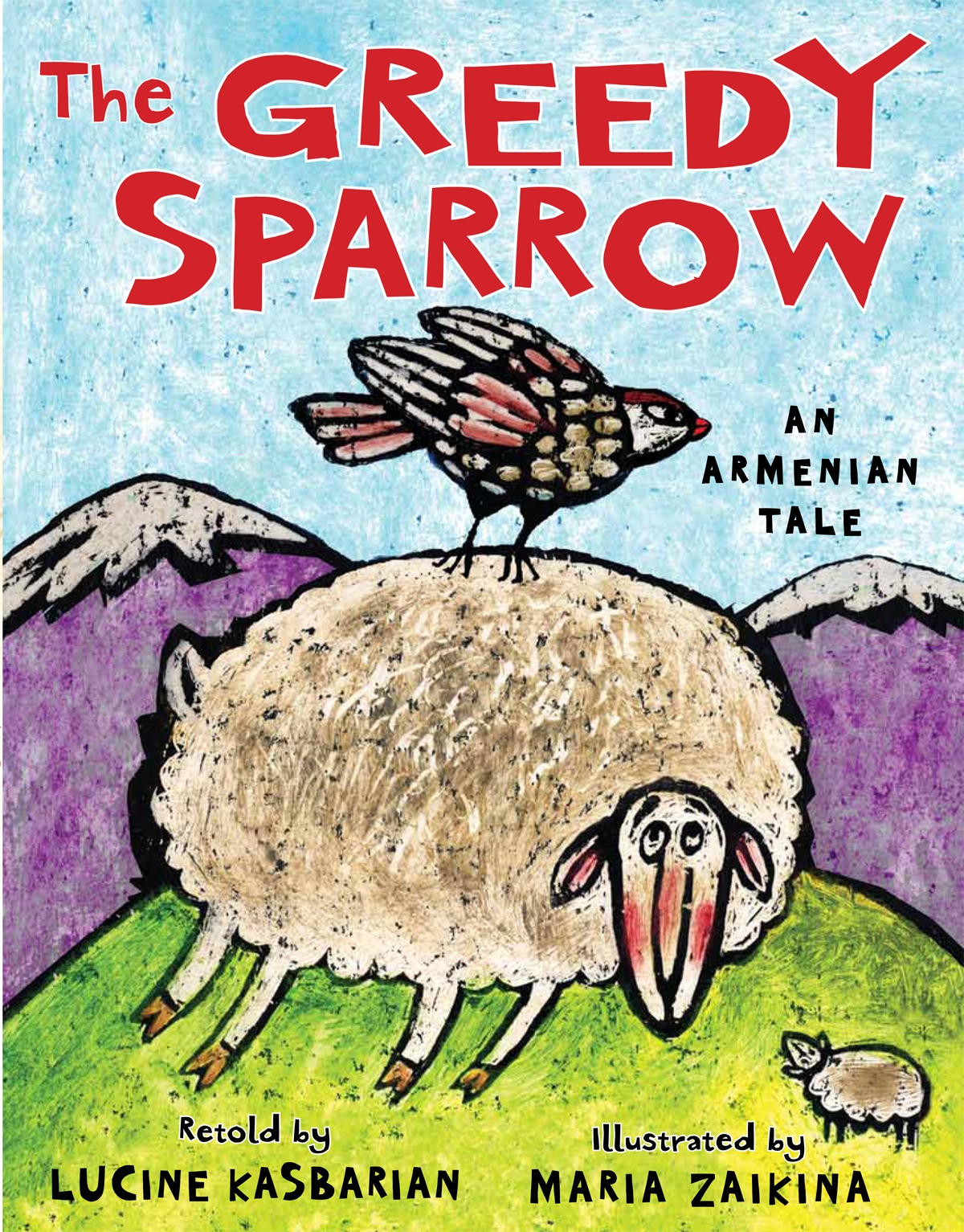 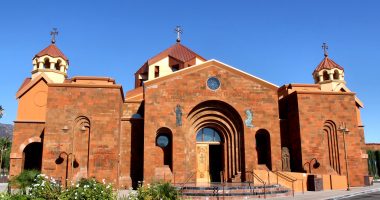 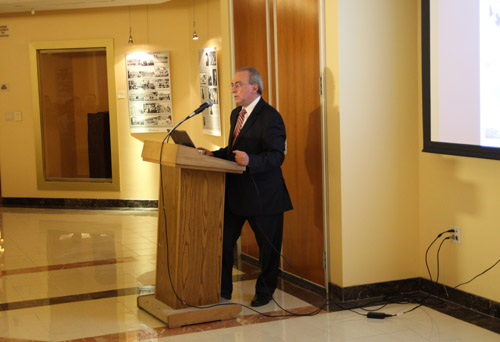