Home Armenia World Bank: Armenia Has the Highest Level of Entrepreneurial Activity in the Caucasus

World Bank: Armenia Has the Highest Level of Entrepreneurial Activity in the Caucasus

YEREVAN — Armenia has by far the highest level of entrepreneurial activity among the countries of the Caucasus, according to the new World Bank report “Fostering Entrepreneurship in Armenia”. Armenia’s entrepreneurial culture is built largely on the very strong math and science foundation established during the Soviet era. However, it still needs to tackle the bottlenecks to business growth and entrepreneurship.

The findings of the study, which is based on an Entrepreneurship survey conducted in 2012,were discussed during a one-day seminar, organized by the World Bank with participation of Government agencies, representatives from tertiary education and enterprises, and associations.

The authors of the “Fostering Entrepreneurship in Armenia” report, through the first of a series of planned stakeholder consultations, hope to facilitate the exploration of policy options that would lead to the enhancement of entrepreneurial activity in the country. Throughout the presentation they discussed innovative activities in existing firms along with detailed case studies that complement the findings aimed at highlighting the determinants of high-growth entrepreneurship.

One of the peculiarities of entrepreneurship in Armenia noted in the report was the unusually high educational attainment level, with 75 percent of firm founders having a postgraduate or doctoral degree. Armenian founders of firms in both high-tech and non-high-tech firms had similar education characteristics while in Georgia firms in high-tech sectors had a larger share of founders with a postgraduate degree or a doctoral degree.

Armenian firms were found to be highly innovative according to recent research in which more than two-thirds of surveyed firms indicated that their products were either new or substantially improved versions of the previous ones. This was in sharp contrast with the respondents in Georgia, where only 7 percent of surveyed firms indicated that they had. More than 80 percent of the new products and services in Armenia were new to the market, and 3 percent were new to the world. However, business entry and creation is low in Armenia with only 2percent of Armenians owning a business compared to 4percent of Georgians.

“It is encouraging to see that nearly 50 percent of the surveyed firms conducted R&D within the last five years, as the World Bank has committed to support the government’s ambitious agenda of job creation through boosted competitiveness,” said Jean-Michel Happi, World Bank Country Manager for Armenia. “The study highlights the potential for this growth. It also supports the initial discussions around the need to minimize the skills mismatch, allowing the firms to grow to their full potential, as well as removing bottlenecks from the general business environment that impede able entrepreneurs with good ideas from starting a new venture and creating jobs.”

Despite the high level of entrepreneurial activity evidenced by the report, entrepreneurs in the country still face significant obstacles that require policy action as discussed in the report and presented during the seminar. “It is concerning that in setting up or operating a firm, businesses experience difficulty recruiting highly skilled employees, market risk or uncertainties, and difficulty finding necessary funding,” said Aurora Ferrari, World Bank Sector Manager of Financial & Private Sector Development, Europe and Central Asia. “Furthermore, continually changing taxation regulations and favoritism by government officials for well-connected individuals are serious impediments that highlight the need for further improvement of the governance in the country.” “Given the high level of entrepreneurial activity noted among Armenian entrepreneurs, tackling the major impediments to entrepreneurship will serve as a catalyst to accelerate Armenia’s global competitiveness.”

The seminar has helped to initiate the discussion and brainstorming around the report recommendations to outline possible scenarios for finding the suitable policy options for comprehensive reform in this area, with increasing role of the government and private sector in supporting innovation and knowledge led growth and job creation. 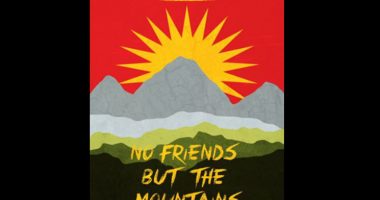 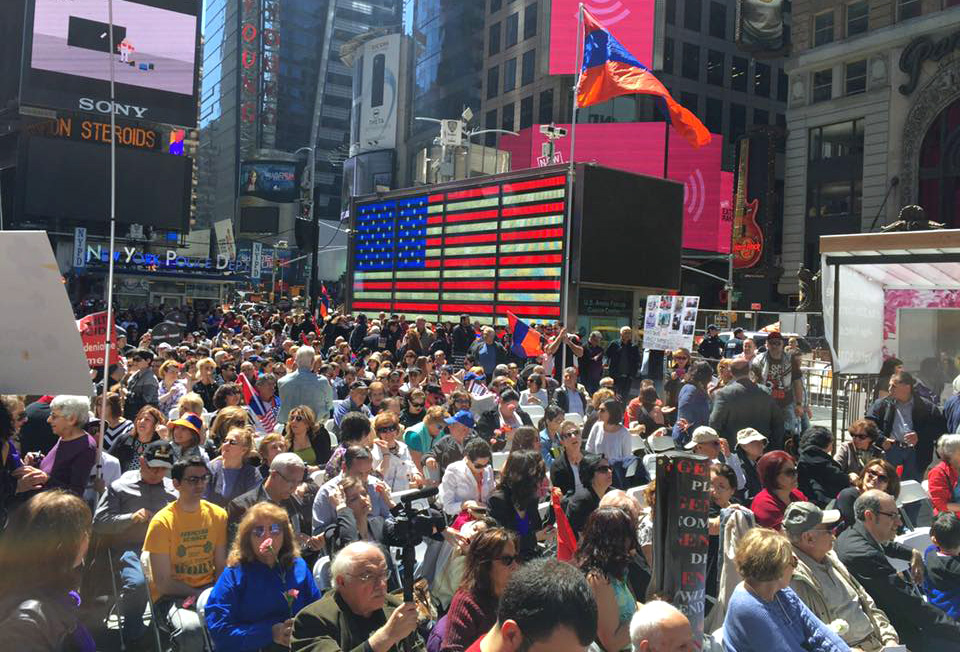 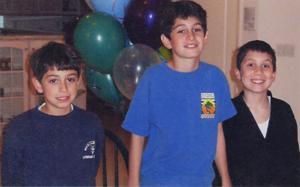 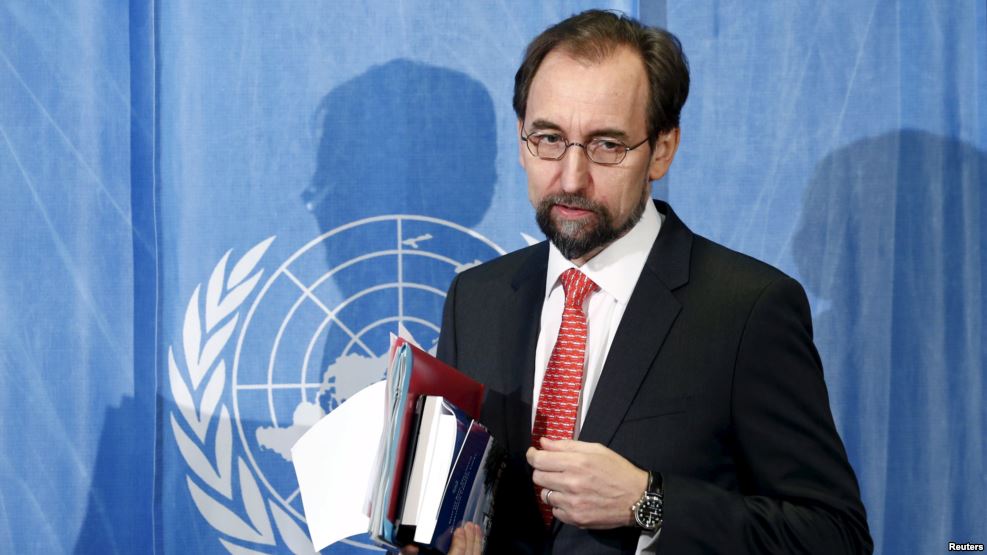