Russia will deploy attack helicopters and modernize its warplanes in Armenia soon in a further boost to its military presence in the South Caucasus country, a senior Russian military official announced on Friday.

Colonel Aleksandr Petrov, the commander of the aviation unit of the Russian military base in Armenia, gave few other details of the planned reinforcement as he spoke to journalists at an air force base in Yerevan. Petrov said only that the Russian military will upgrade the electronic devices of its two dozen or so MiG-29 fighter jets that are part of the base. He did not disclose the number of helicopter gunships that will be supplied to it.

The Russian military presence will apparently be beefed up within the framework of the Collective Security Treaty Organization (CSTO). CSTO Secretary General Nikolay Bordyuzha revealed such plans when he visited Armenia in June. He cited a recent decision by the presidents of six ex-Soviet states making up the Russian-led military alliance to set up joint army contingents operating under the CSTO aegis. They are supposed to comprise not only ground troops but also air force units.

Bordyuzha also announced at the time that Russia will help Armenia expand its relatively small air force as part of the same effort. “Not only the air force but also the air-defense system in general will be modernized and re-equipped,” he said without going into details.

Earlier this year, Moscow reportedly bolstered the base headquartered in Gyumri with Iskander-M ballistic missiles capable of striking targets up to 400 kilometers away. It also doubled last year the number of soldiers serving there on a contractual basis.

The overall number of Russian soldiers in Armenia, estimated at between 4,000 and 5,000, appears to have remained unchanged. The Regnum news agency on Thursday quoted a spokesman for the Russian base as denying Armenian media reports that it will reach 8,000 soon. 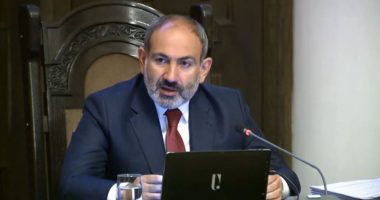 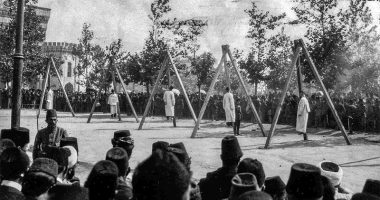 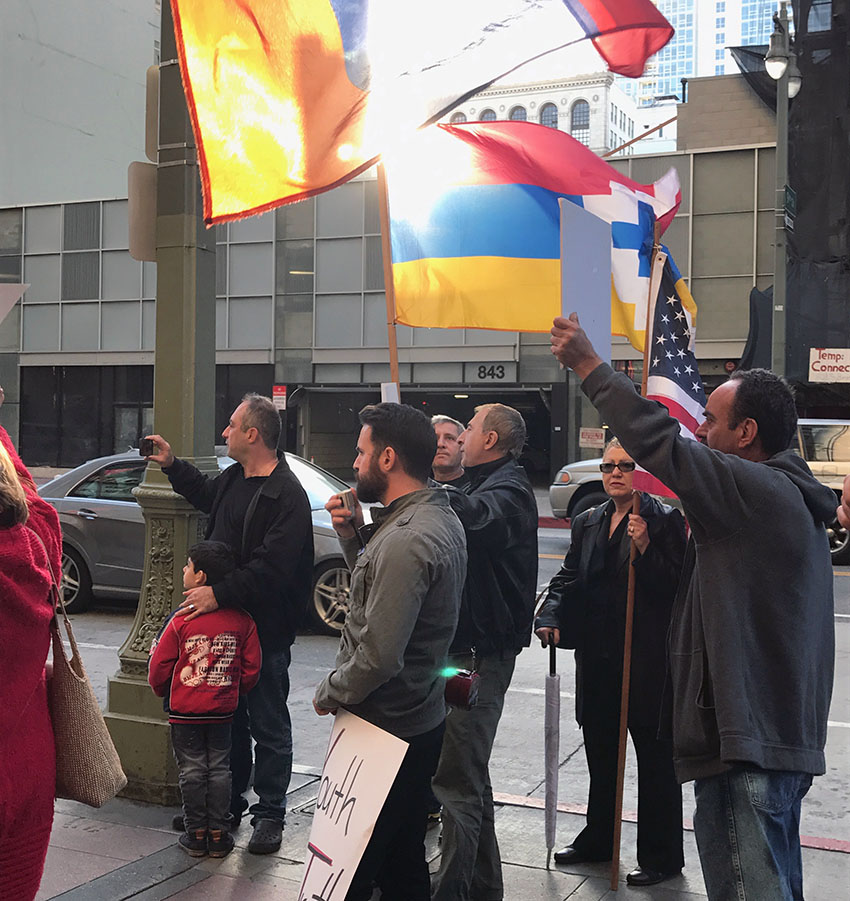 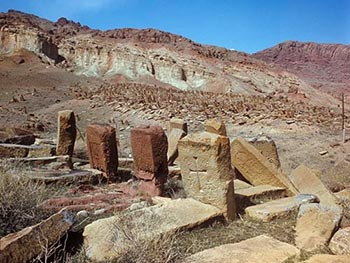