Home Armenia By 2050 One Third of Armenia’s Population Will Be Over 60, Projections Show

By 2050 One Third of Armenia’s Population Will Be Over 60, Projections Show

According to the speakers, Armenia is among the countries with rapidly growing share of elderly population. Around 14.4 per cent of the country’s population is already over 60. Fertility decline and migration of economically and reproductively active population contribute to aging; however, aging is also supported by the prolonged life expectancy that is partly due to the achievements of the modern medicine. According to the projections of the recent UNFPA expert analysis, by 2050 almost one third, 31.5 per cent, of Armenia’s population will be over 60.

“Such a growing share of elderly people among in the population structure implies a significant additional burden for the state, and it is very important to develop and implement appropriate policies beforehand. One of the solutions could be implementation of the concept of Active Aging according to which elderly people stay active members of the society, their own communities and families for as long as possible”, said Garik Hayrapetyan, UNFPA.

Ms. Anahit Gevorgyan, Head of RA MLSI Division for Elderly Issues, presented the state policies regarding elderly people, as well as the current and future measures to tackle problems of older part of the population.

Aging of a considerable portion of Armenian population would also mean worsening of the support ratio or the number of working population aged 15-63 per one 63+ person. As the UNFPA analysis shows, this ratio could mostly benefit of the combined growth in fertility and employment. However, whereas overcoming the unemployment seems to be a relatively achievable task, it is very difficult to increase the fertility because it is a rather expensive task, and also taking into account the natural growth of Armenia’s population that is expected to become negative soon. 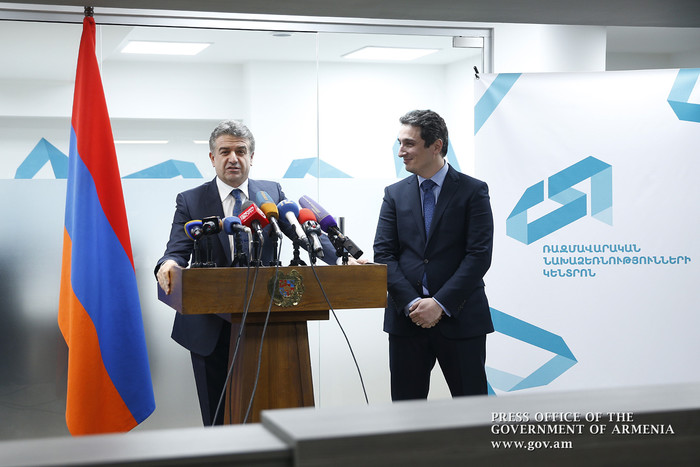 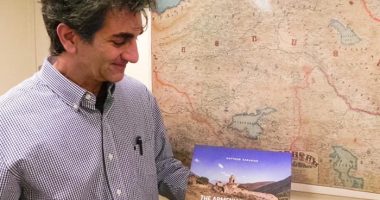 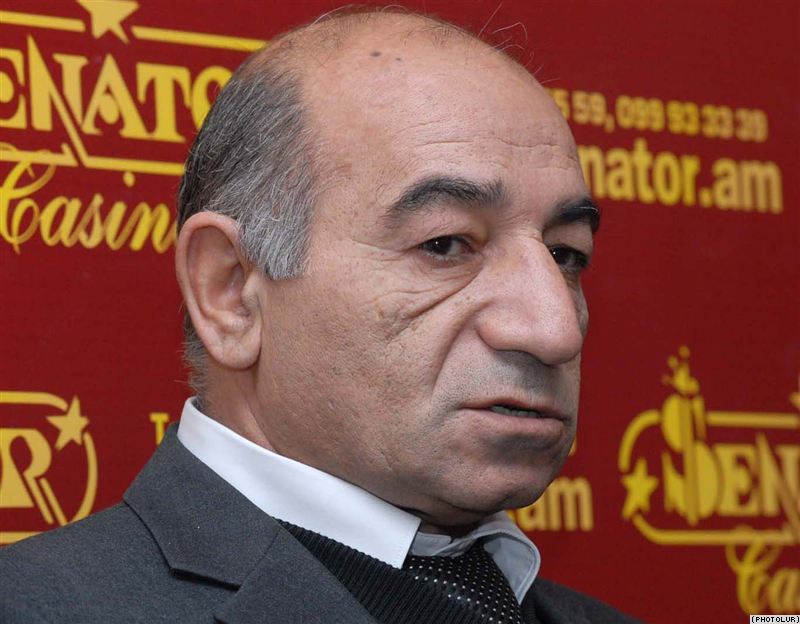 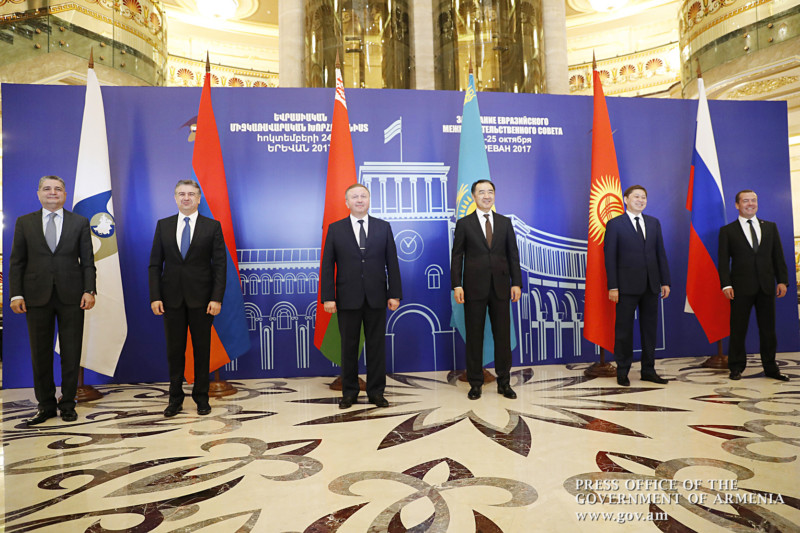