YEREVAN — Residents of a Yerevan neighborhood joined by dozens of youth activists confronted riot police for a second consecutive day on Thursday as they tried to halt the construction of a new apartment block sanctioned by the municipal authorities.

The protesters said that the building would be located too close to their homes and block their sunlight. They claimed that the unfolding construction is also weakening the earthquake protection of the nearby apartment blocks. Some of them showed officials cracks in their walls to back up these claims.

Several of the activists entered the construction site to try to stop excavators digging up the ground further. They were forcibly removed by police officers before the crowd blocked the adjacent Komitas Avenue, one of Yerevan’s main thoroughfares passing through the northern Arabkir administrative district. The police used force to unblock the street.

Arabkir’s chief executive, Hrayr Antonian, and Yerevan’s Deputy Mayor Davit Ohanian visited the neighborhood in the following hours to talk to the angry protesters. They both denied local residents’ claims that the construction is illegal.

Still, Ohanian acknowledged that the developer, a private firm called Liber, has so far obtained permission to build only the building’s foundation. He said Mayor Taron Markarian and other municipal officials will meet to decide soon whether to allow it to go ahead with the rest of the construction work.

Ohanian stressed at the same time that Liber has already agreed to slash the future building’s height from 14 to 7 stories to address residents’ concerns. Some of them appeared ready to agree to the construction if the company makes more concessions. But others insisted that the construction be halted altogether.

Housing construction in Yerevan has been marred by street protests and corruption allegations for more than a decade. The municipal administration and Armenia’s central government have been widely criticized for allowing it in green areas and paying modest compensation to owners of hundreds of old houses in the city center that were torn down in the mid-2000s. The authorities have always defended the legality of the process. 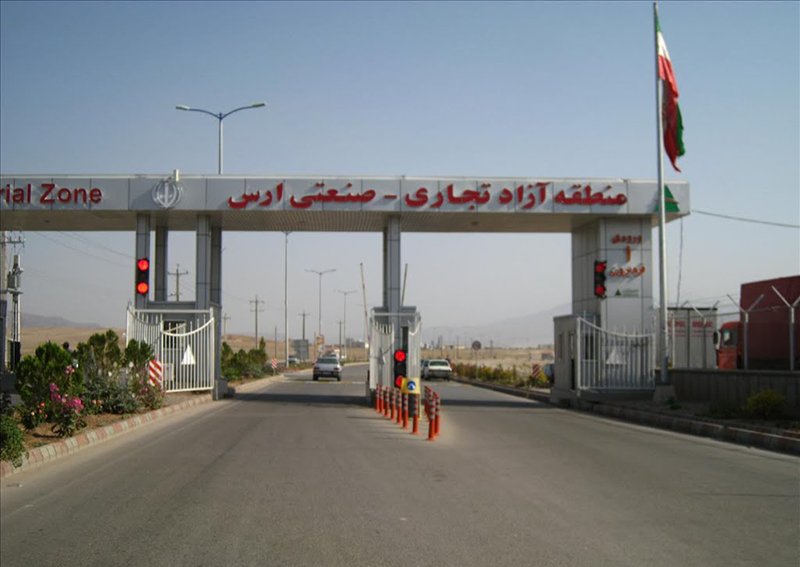 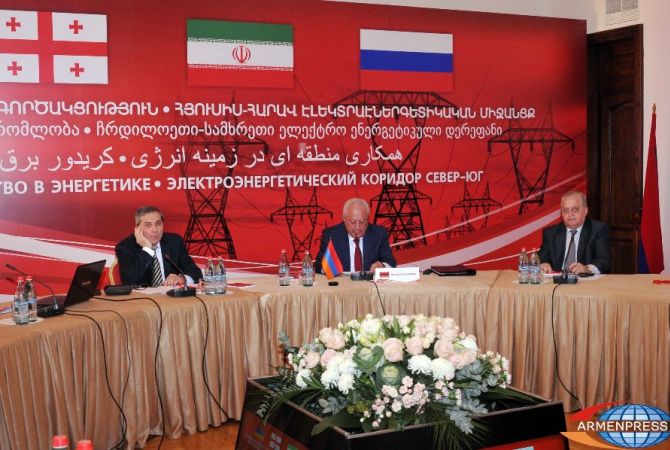 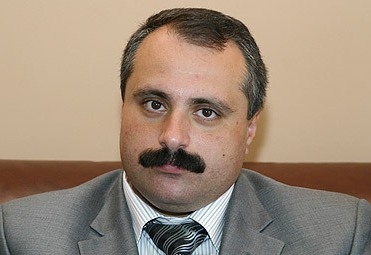 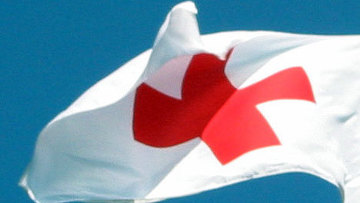