JERUSALEM, ARMENPRESS — “Armenpress” reporter in Jerusalem had a conversation with the leader of Israel’s “Meretz” party, member of Knesset Zahava Gal-On regarding the issue of discussions dedicated to the Armenian Genocide recognition in the plenary session of Knesset, organizing open public discussions, and a number of other issues as well.

– The issue of the Armenian Genocide recognition was discussed at the plenary session of Knesset on Your initiative, and a decision was made to pass it to the Knesset Committee. Has the Knesset Committee already decided which Ministry’s commission should discuss this issue?

– The issue is still under the consideration of the Knesset Committee. The Knesset Committee has not passed it to any ministerial commission. But next week we shall check it out if it is possible to pass it to the Commission of the Ministry of Education.
We want to clarify if it is possible to organize an open public discussion to invite experts of the realm and representatives of the Armenian Community of Israel. This issue has not been clarified yet.
Two years ago the Knesset passed the Armenian Genocide issue to the Commission of the Ministry of Education, which even managed to organize one public discussion.

– What was the reason for terminating the discussions in the same commission and passing the issue to the Knesset Committee?

– What are Your expectations regarding the Armenian Genocide recognition in the respect of the restoration of warm relations between Israel and Turkey, which launched two months ago?

– Yes. I find that the newly elected Armenian Patriarch of Jerusalem must have meetings with the incumbent Deputy Minister of Foreign Affairs Ze’ev Elkin and the Prime Minister of Israel and raise this issue before them. They exercise vast influence in the Knesset.
I want to repeat that lobbyist activity is of a certain importance in this issue. We must stand above everything. This must be a moral issue and not an object of political speculations. 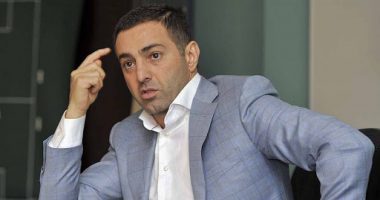 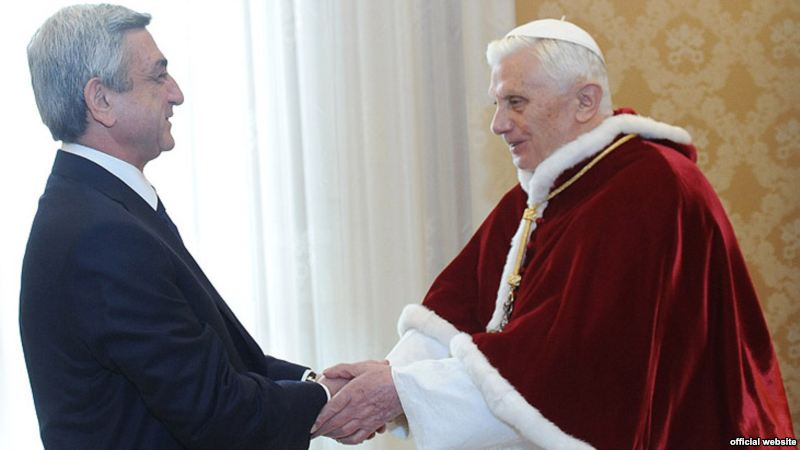 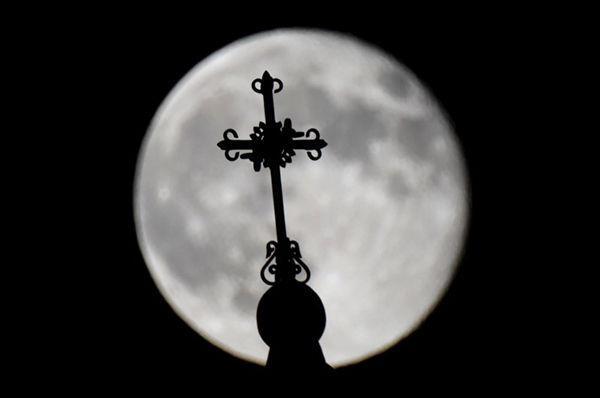