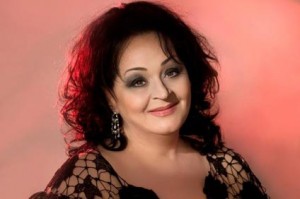 LOS ANGELES — Renowned Armenian singer Flora Martirosyan passed away on November 20, 2012 in Los Angeles, California due to surgery complications. The People’s Artist of Armenia was 55.
Flora Martirosyan, born February 5, 1957 in Gyumri, was the youngest in the family of 4 children. Having inherited vocal skills from her mother, the young singer took part in Garoun 73 song contest to win the 1st place among 800 participants. Martirosyan graduate from the Yerevan Komitas State Conservatory’s Vocal and Choral Conducting Department.
In 1991, the signer established permanent residence in the United States of America with her husband. She visited Armenia frequently throughout her career. From 1997 to 2001, she headed a Yerevan-based Music School after Armen Tigranyan in Yerevan. In 2002, the singer established an International Music Academy after Komitas in the United States.
In 2006, she initiated A Pan-Armenian Song Contest Festival.
In 2008, the singer, jointly with Michael Stone created international organization Artist for Peace to raise awareness of crimes against humanity.
In 2011, Martirosyan-initiated Never Again peace concert featured world-famed artists Stevie Wonder, Chaka Khan, Eric Benet, Pras, Malina Moyem united in a cause against injustice.
During her artistic career, Flora Martirosyan performed in more than 80 countries.
Martirosyan, 55, is survived by her two children and husband 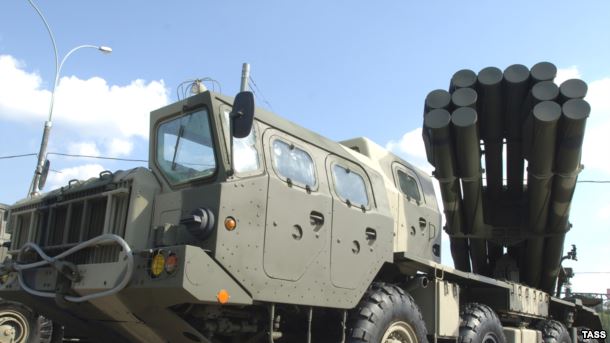