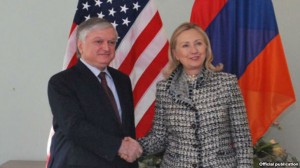 MOSCOW — U.S. Secretary of State Hillary Clinton was briefed on the results of the latest Armenian-Azerbaijani summit in Russia during separate talks with Azerbaijan’s President Ilham Aliyev and Armenia’s Foreign Minister Edward Nalbandian held over the weekend.
Clinton met with the two men on the sidelines of an annual conference on global security that took place in Munich, Germany. She made no public statements after those meetings.
In a short statement, Aliyev’s press office said the Azerbaijani leader and the chief U.S. diplomat had a “broad exchange of opinions on the settlement of the Armenian-Azerbaijani Nagorno-Karabakh conflict.” It did not elaborate.
The Armenian Foreign Ministry said Nalbandian and Clinton “discussed in detail the latest developments in the negotiating process of the Karabakh settlement” and, in particular, Aliyev’s January 23 meeting with President Serzh Sargsyan that was hosted by their Russian counterpart, Dmitry Medvedev, in the Russian city of Sochi. Nalbandian shared her with her details of the summit, a ministry statement said.
A senior U.S. State Department official told U.S. journalists ahead of the Munich Security Conference that the Karabakh issue is “something the Secretary takes a personal interest in.” “The Secretary wants to talk to both sides about the results of that [summit] and the follow-on from that and how we can help move the process forward,” the official said.
According to the Armenian Foreign Ministry statement, Nalbandian stressed the importance of the U.S. involvement in the process. The statement also quoted Clinton as saying that Washington will continue to lend “full support” to the conflict’s resolution by “in a solely peaceful way.”ort period.” 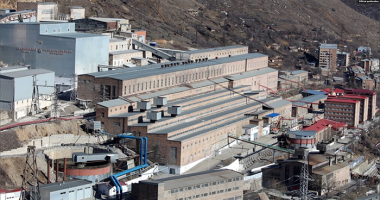 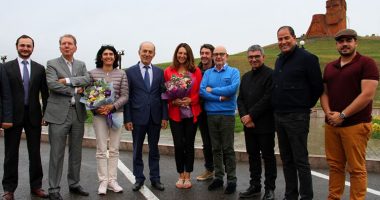 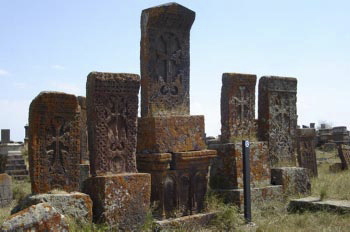