The funds raised will be combined with the $12.3 million pledged during last month’s Thanksgiving Day Telethon, bringing the total money raised during this year’s telethon to $31 million.

These figures also include the 12th European fundraising phonathon held earlier in France by the All-Armenian Fund which received a promise of 1.3 million Euros ($1.7 million).

The bulk of the money will be used for improving drinking water supplies to more Karabakh villages and implementing similar rural infrastructure projects in Armenia. 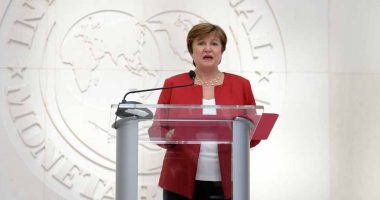 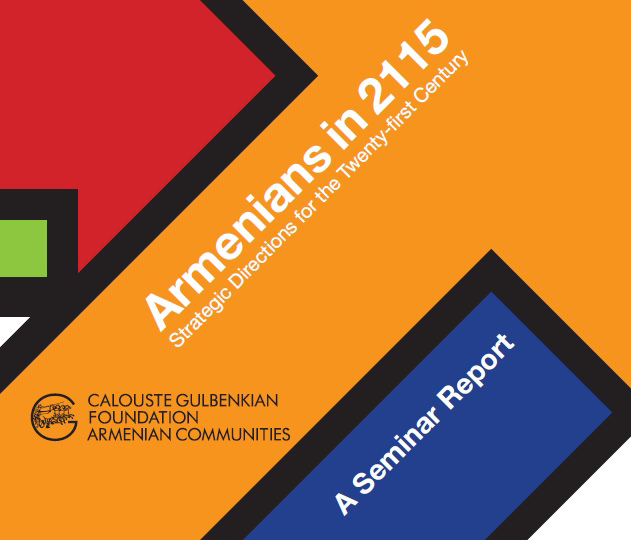