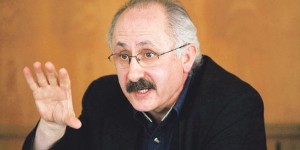 STRASBOURG — The European Court of Human Rights (ECtHR) ruled on Tuesday that the Turkish government’s prosecution under Article 301 of its penal code with respect to Dr. Taner Akçam’s public views on the Armenian Genocide violated Akçam’s right to freedom of expression under Article 10 of the European Convention on Human Rights.
Dr. Akçam, the holder of the Kaloosdian/Mugar Chair for the Study of Modern Armenian History and Armenian Genocide at Clark University in Worcester, Massachusetts, became the target of threats and harassment for expressing his views and publishing his findings on the Armenian Genocide. A close friend to the late Hrant Dink, the Turkish-Armenian journalist assassinated in January 2007, Dr. Akçam knew all too well the dangers of speaking about this taboo subject in Turkey. Before he was gunned down in broad daylight, Hrant Dink was also prosecuted under Article 301. The Court acknowledges this connection and in its decision notes “it was widely believed that Hrant Dink had been targeted by extremists because of the stigma attached to his criminal conviction for ‘insulting Turkishness.’”
In its verdict, the Court honors Dink’s legacy in its conclusion that “the criminal investigation commenced against the applicant [Taner Akçam] and the standpoint of the Turkish criminal courts on the Armenian issue in their application of Article 301 of the Criminal Code, as well as the public campaign against the applicant in respect of the investigation, confirm that there exists a considerable risk of prosecution faced by persons who express ‘unfavourable’ opinions on this matter and indicates that the threat hanging over the applicant is real.”
The Court further concluded that changes to Article 301 and the replacement of the term “Turkishness” by the words “the Turkish Nation” made “no change or major difference in the interpretation of these concepts because they have been understood in the same manner by the Court of Cassation…[in other words it] does not introduce a substantial change or contribute to the widening of protection of the right to freedom of expression.”
Welcoming the court’s decision, Dr. Akçam commented that “Turkey should learn that facing history and coming to terms with past human rights abuses is not a crime but a prerequisite for peace and reconciliation in the region. I consider myself as a part of Turkish civil society, which fights for a truly free and democratic Turkey. This cannot happen if Turkey continues to criminalize discussion of the Armenian Genocide.” He added: “You cannot achieve reconciliation and peace with Armenia with the existence of this kind of poisonous law or continue to deny diplomatic relations.” 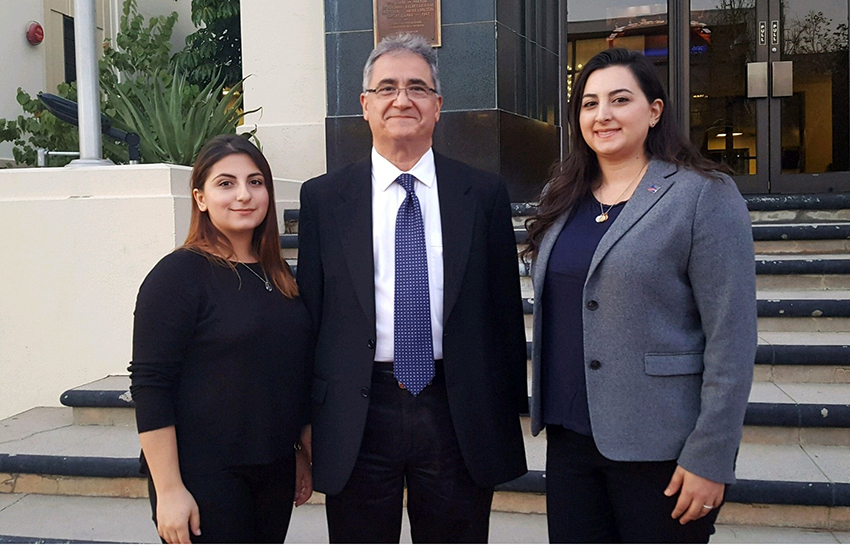 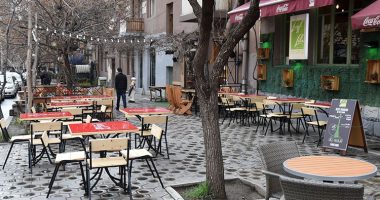