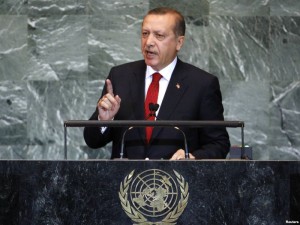 ANKARA — Turkish Prime Recep Tayyip Erdogan angrily rejected on Tuesday French President Nicolas Sarkozy’s calls for Turkey to recognize the Armenian Genocide.
Erdogan accused Sarkozy of playing the anti-Turkish card to secure reelection and warned of serious damage to relations between France and Turkey.
Visiting Armenia late last week, Sarkozy repeatedly reaffirmed France’s official recognition of the genocide and urged Ankara to stop denying a premeditated government effort to wipe out Ottoman Turkey’s Armenian population.
“The genocide of Armenians is a historic reality that was recognized by France. Collective denial is even worse than individual denial,” he said after laying flowers at the genocide memorial in Yerevan.
Sarkozy, who will be up for reelection next year, also implicitly threatened to enact, within a “very brief” period, a law that would make Armenian genocide denial a crime in France.
“If Turkey revisited its history, looked it in the face, with its shadows and highlights, this recognition of the genocide would be sufficient,” he said. “But if Turkey will not do this, then without a doubt it would be necessary to go further.”
The Turkish government was quick to denounce those remarks and link them with the French presidential election. Foreign Minister Ahmet Davutoglu said Sarkozy is thus seeking to gain votes from French citizens of Armenian descent.
Erdogan condemned the French leader in even stronger terms as he addressed the Turkish parliament on Tuesday. “This is not political leadership. Politics, first of all, requires honesty,” the AFP news agency quoted him as saying.
“There are 600,000 Armenians in your country but also 500,000 Turks. You have relations with Turkey,” Erdogan continued, addressing Sarkozy. “Bearing the title of statesman requires thinking about next generations, not next elections,” he said.
The French parliament officially recognized the Armenians Genocide with a special law adopted in 2001. Although the move strained ties between Paris and Ankara, Turkey, remains one of France’s major trading partners outside the European Union.
Speaking at a news conference in Yerevan on Friday, Sarkozy also described as “unacceptable” Turkey’s refusal to unconditionally reopen its border with Armenia. He at the same time urged his Armenian counterpart Serzh Sarkisian to “continue the dialogue with Turkey.” 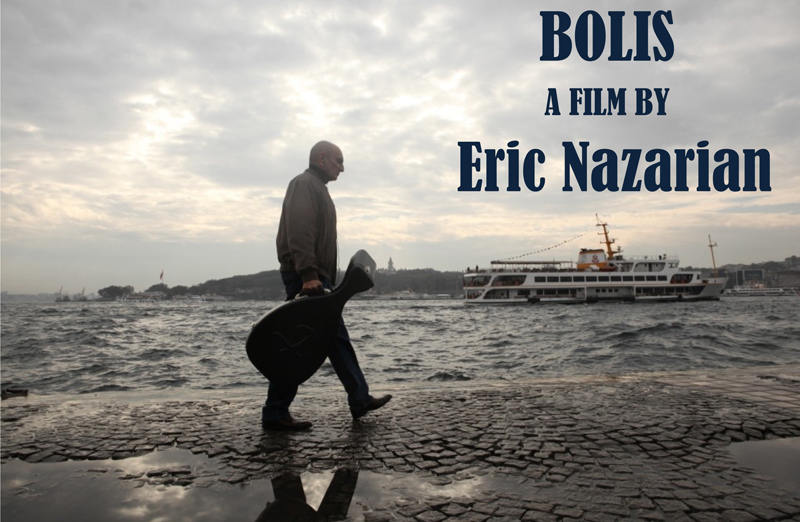 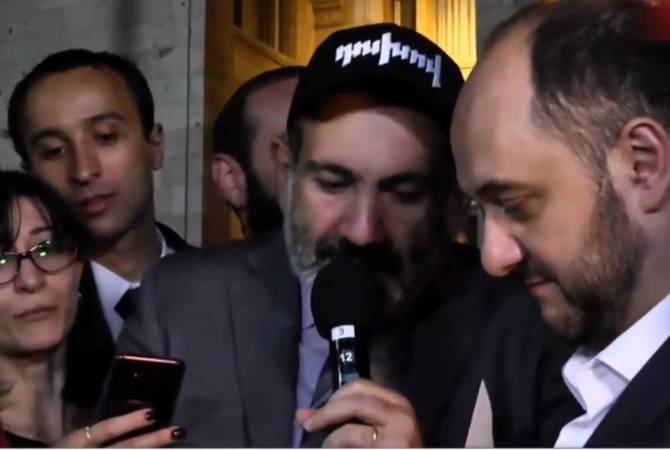 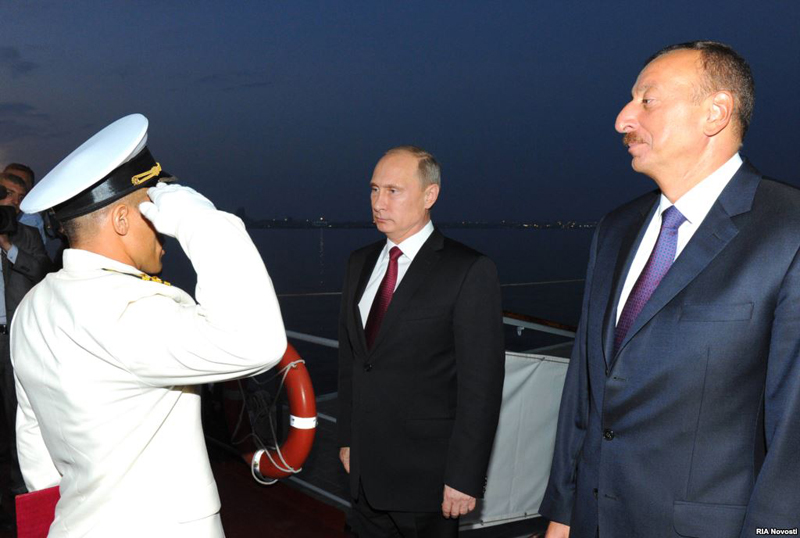